Liverpool and Egyptian forward superstar Mohamed Salah has had his name engraved in football’s history books after becoming only the fifth African player to score in a UEFA Champions League final.

The Egyptian netted the opener in Saturday’s Champions League final as the Reds beat Tottenham Hotspur 2-0 at the Wanda Metropolitano Arena in a match that has been dubbed by many as a drab and boring match.

Salah scored in the early minutes of the match from the penalty spot after Spurs’ Moussa Sissoko was arguably said to have handled the ball inside the box in what was a tactical cross from Senegalese cross.

It was a lucky moment for the Pharaoh guy as James Milner who is always the preferred penalty taker was not available for the match, yet with the player seizing the moment to score the second fastest goal in the Uefa Champions League history.

By doing so, he became only the fifth player to score in a Champions League final, following in the footsteps of his fellow teammate Sadio Mane, who scored in last year’s final defeat against Real Madrid where they lost to the Spanish giants.

He joins the African club of UEFA scorers of Chelsea’s Didier Drogba who netted in the 2012 UCL final when Chelsea beat Bayern Munich in penalties. 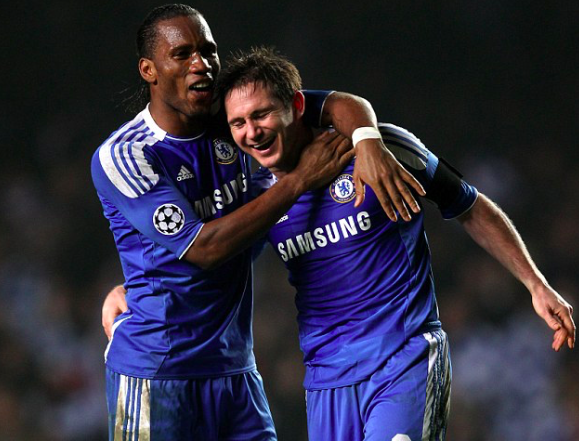 Cameroon legend, Samuel Eto’o was on the scoresheet for FC Barcelona in 2006 against Arsenal who was reaching the finals for the first time in history and 2009 finals.

The game turned with the 61st-minute introduction of Henrik Larsson as a Barcelona substitute. Larsson provided two assists, one each for Samuel Eto’o and Juliano Belletti. The 2–1 victory was Barcelona’s second triumph in the competition 14 years after they won the European Cup in 1992. 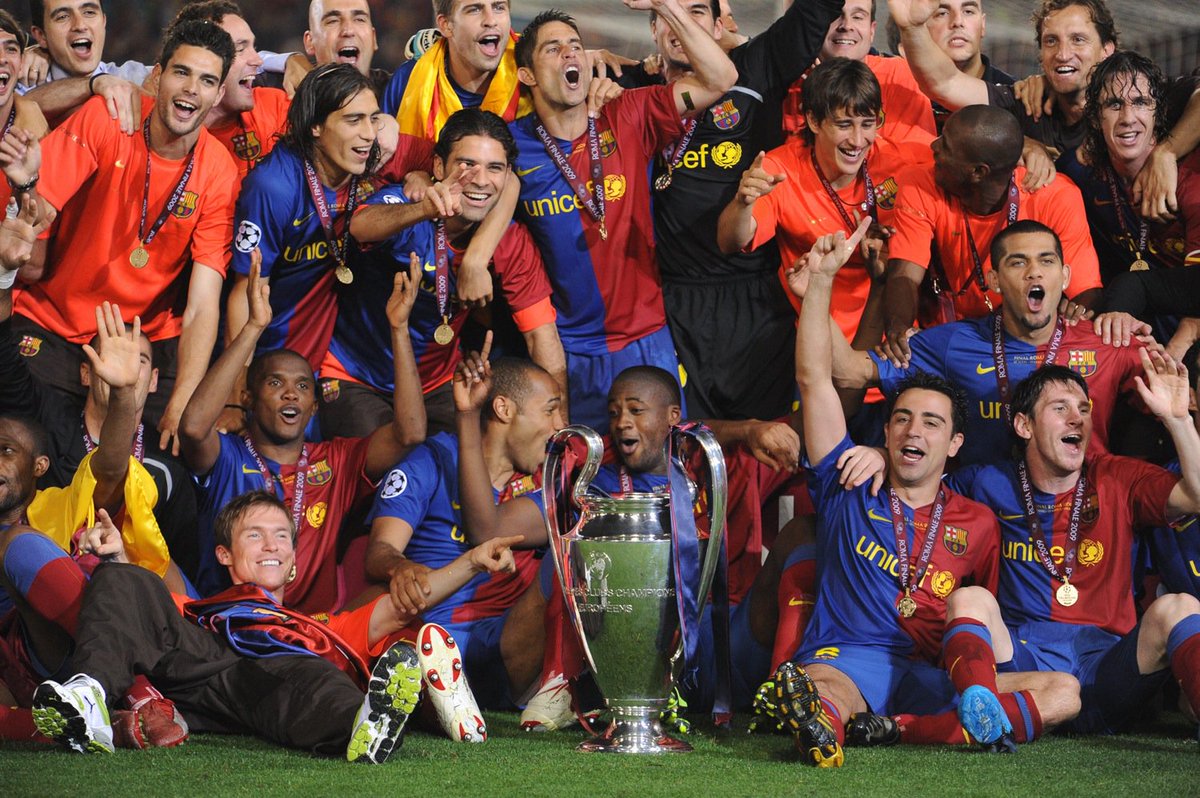 The former Cameroon striker is to date the only African to have scored in two different finals, while Algerian Rabah Madjer was the first African to find the back of the net in a Champions League final back in 1987 with the competition then still known as the European Champions Cup.

Salah, Mane and teammates Joel Matip, as well as Naby Keita, also wrote their names into the long list of African players who have won the Champions League after helping Liverpool to win their sixth European crown.