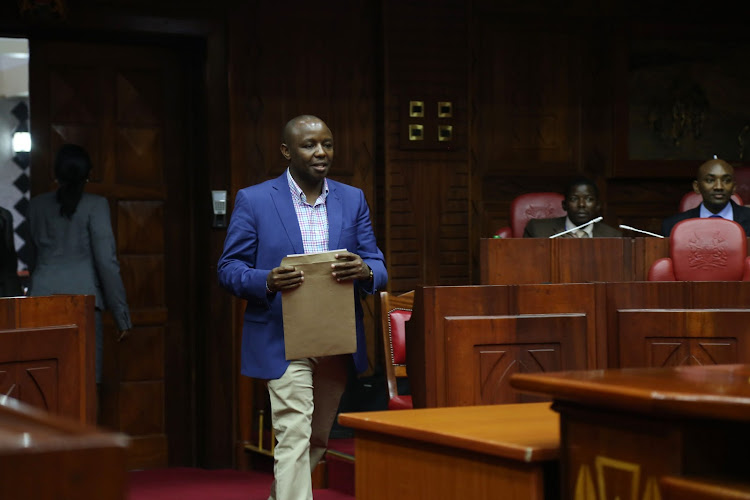 The introduction of the new generation currency by president Uhuru Kenyatta during madaraka day celebration has sent jitters to a section of Kenyans who have accumulated wealth overnight.

The unveiling of new Kenyan banknote has been greeted with disapproval from the online community over some of the features of the new legal tender.

Kenyans online have particularly taken exception with the image of a statue of the founding Mzee Jomo Kenyatta, which is predominant in all the new notes.

Kenyans online are of the view that the statue is a representation of Mzee Kenyatta’s portrait. Lawyer Amollo Otiende even said that the new notes are against the constitution.

Have Seen The New Notes Unveiled. I’m personally persuaded they’re contrary to A. 231(4) of the Constitution, to the extent that they bear the image & potrait Of The founding President. Are we short of Images that depict Kenya? Thumbs down on this! pic.twitter.com/J4Ku4rXhKO

In a suit filed under a certificate of urgency, Cofek said the new look currency coins and notes were printed without public consultation as required by Article 10 of the Constitution.

Cofek secretary-general Stephen Mutoro said in a sworn statement that is a symbol of national unity, there should have been public participation on the images to be used with the respective values attached to various denominations.

According to CBK, the new coins will circulate alongside the old ones which have not been withdrawn. CBK has remained tight-lipped on the timelines for the new generation banknotes. The 2010 Constitution says Kenyan currency cannot bear the image individually.

Eala MP Simon Mugua is also alleged to have moved to court seeking orders to bar the adoption of the new currencies in the market.

Its believed that the lobby groups have already been compromised by influential people to file cases in court to frustrate the new circulation.

Mbugua argues that the Central Bank of Kenya did not involve the public in the printing and unveiling of the new currencies.

He wants the court to issue orders stopping the implementation of the new currencies pending the hearing of the case. 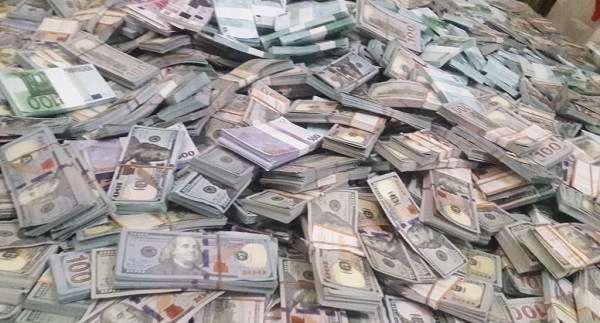 The introduction of the new currency should help greatly in the fight against corruption. There are numerous instances where people have been found with large sums of money suspected to be illegally acquired.

The discovery of huge amounts of high denomination notes stashed in people’s houses by law enforcement agencies demonstrates that there is a substantial amount of money looted from public coffers.

This point was driven home by Central Bank Governor Patrick Njoroge yesterday; that there is a lot of illicit money in circulation. While unveiling the new currency yesterday, the governor said all the old Sh1, 000 series shall be withdrawn.

To this effect, a Gazette Notice dated May 31, has been issued, advising that Kenyans have until October 1 to exchange the notes, after which they will cease to be legal tender.