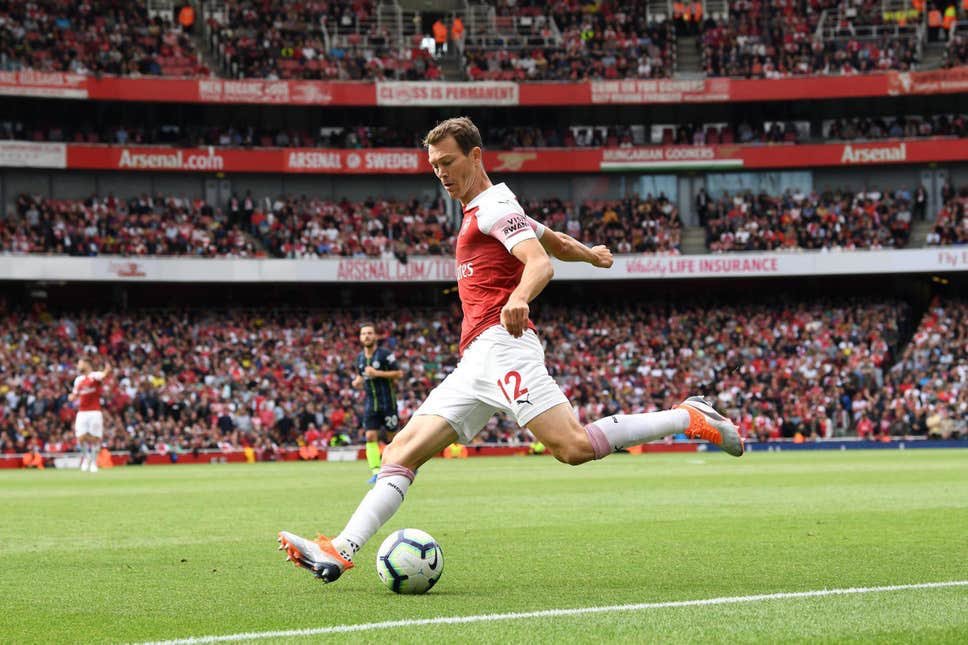 Juventus loanee to Arsenal, Stephan Lichtsteiner has confirmed his departure from Arsenal this summer after the side crumbled and performed poorly in the Europa League against Chelsea in Baku, Azerbaijan.

The Swiss defender spent one season at the Emirates after arriving from Juventus on a free transfer a year ago and has struggled for regular game time in north London, making just 10 Premier League starts despite an injury to first-choice Hector Bellerin. 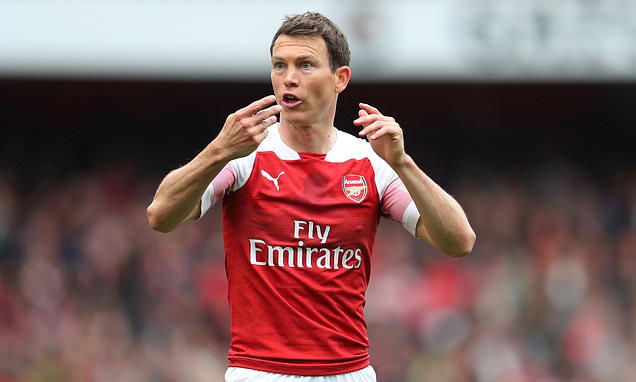 The 35-year-old, Lichtsteiner admitted previously that he may have to move on to extend his career and he has now penned an emotional message to the Gunners supporters on Instagram expressing his disappointment for his personal and club’s poor performance as well as thanking his mate for the support.

“Dear Gunners. We were close to adding an important chapter to this amazing club’s history. But to be close … is unfortunately not good enough,” he wrote.

Stephan Lichtsteiner has announced his departure from Arsenal "I loved to be a part of this club. It was a great challenge and experience without a happy end, unfortunately." All the best in the future, Stephan! #afc pic.twitter.com/X7X4m3n5JB 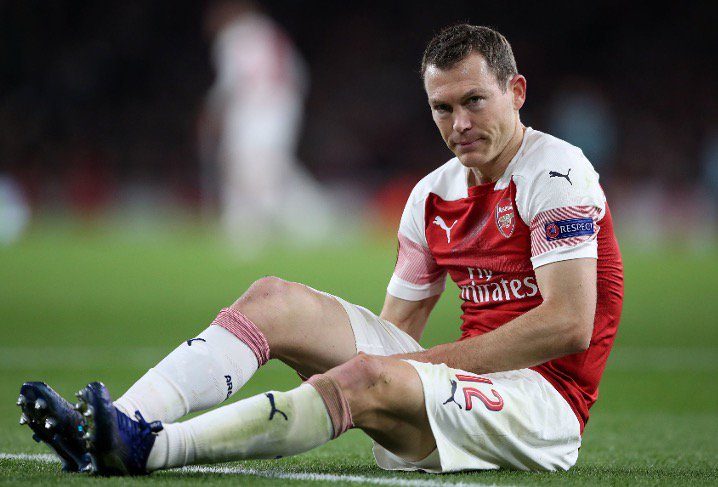 “This is hard to accept. I’m very disappointed. It was our objective to bring Arsenal back on the highest international level and to win trophies. Both belong to this great club.

“I wish my teammates, my coach and his staff, all hard-working employees and all Gunner fans simply the best! I’m confident our team can complete our mission next season! 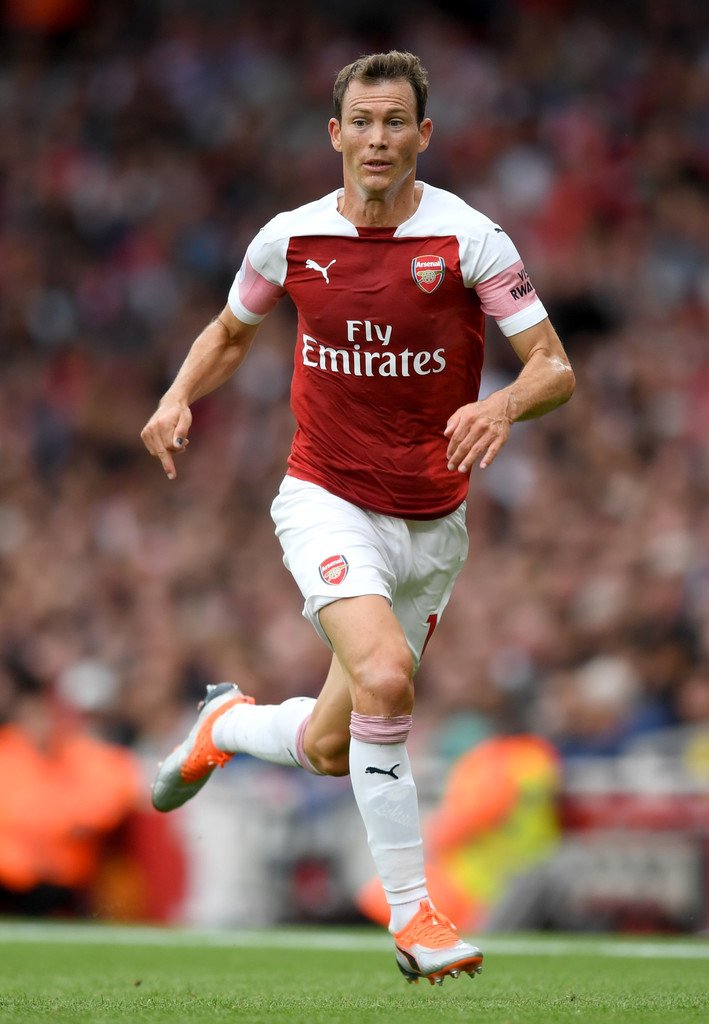 “I loved to be a part of this club. It was a great challenge and experience without a happy end, unfortunately. Thank you very much for your overwhelming support! It was much appreciated!”

Arsenal will hope to have Bellerin back in time for pre-season after a serious knee injury that ha cost him close to a whole season absence which has been a big worry in the defence. 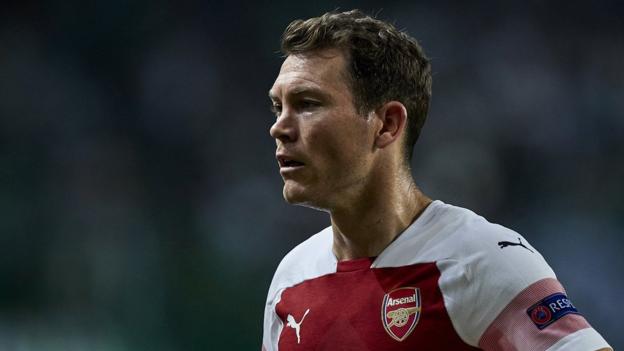 Ainsley Maitland-Niles impressed for the Gunners in his absence but Bellerin remains Unai Emery’s first-choice although he ha made some experience mistakes but has without a doubt improved and could start featuring in the forthcoming matches come next season.

The Arsenal boss is likely to have around £40m to spend this summer season after the failure to qualify for the Champions League in his two chances and will be keen to sign a central defender and a midfielder who remain a priority for the Gunners.