President Uhuru Kenyatta’s 2022 succession is attracting more parties interested in the throne. With Deputy President Dr William Ruto being the key contestant in the 2022 race, some politicians have started aligning to him so as to get a chance in the throne’s succession.

Agriculture Cabinet Secretary Mwangi Kiunjuri is positioning himself to play a key role in the much anticipated 2022 race. 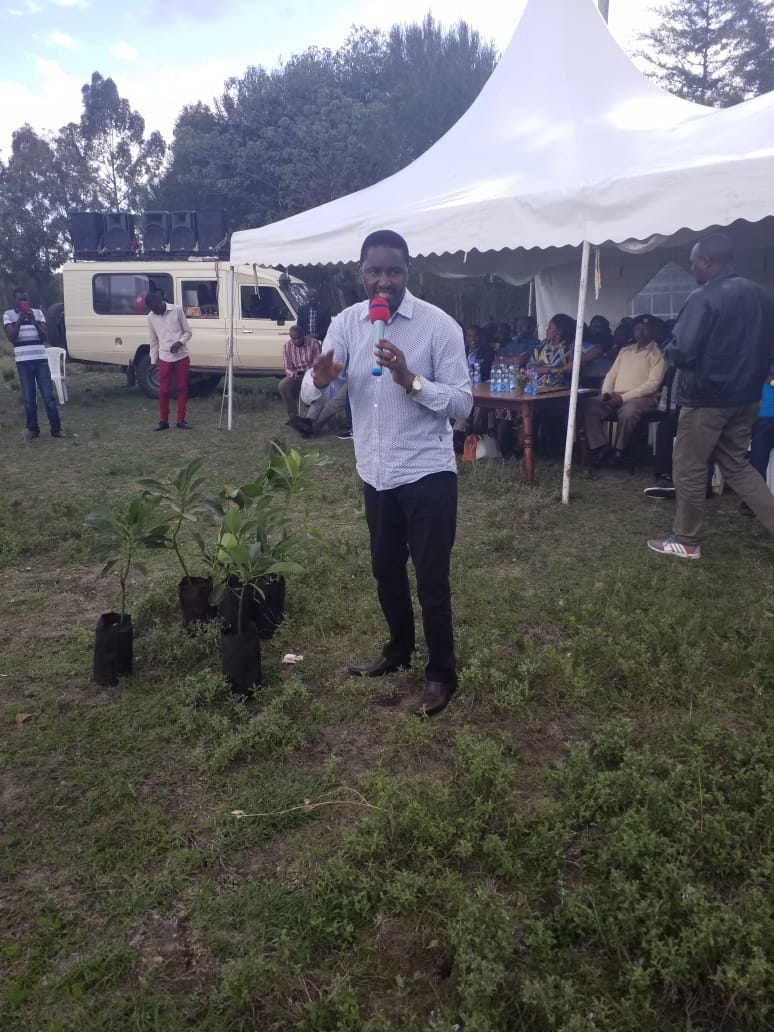 Kiunjuri has declared that he is the suitable candidate for the deputy president’s post.

“2022 elections will be here soon and we need to be prepared. Some have tried to soil my name before the President but my work speaks for itself,” Kiunjuri was quoted by a local daily. 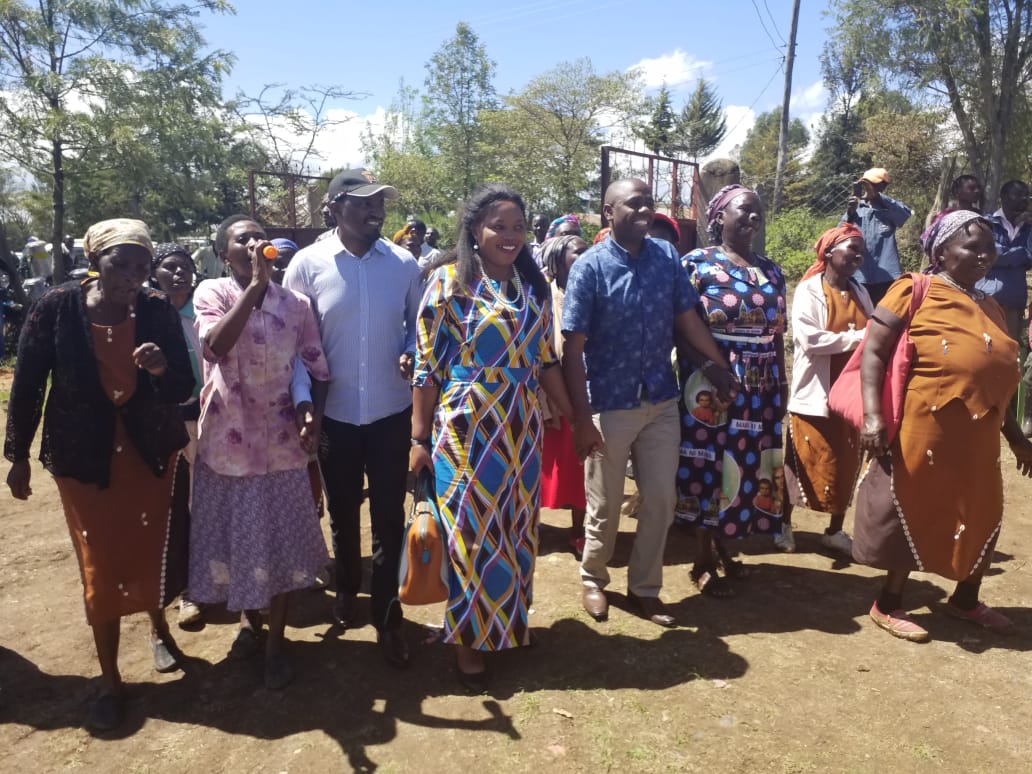 Speaking in Laikipia and Nyeri counties on Friday where he distributed avocado seedlings to farmers, Kiunjuri said he would not vie for Laikipia governorship in the next elections.

1. Yesterday, I distributed 18,000 avocado and macadamia seedlings to over 3,600 households in Umande and Nanyuki wards in Laikipia County and Gakawa ward in Nyeri County. pic.twitter.com/sgXJ2Yyk90

In the run-up to 2017 elections, the CS ditched his bid for governorship following the request of President Kenyatta.