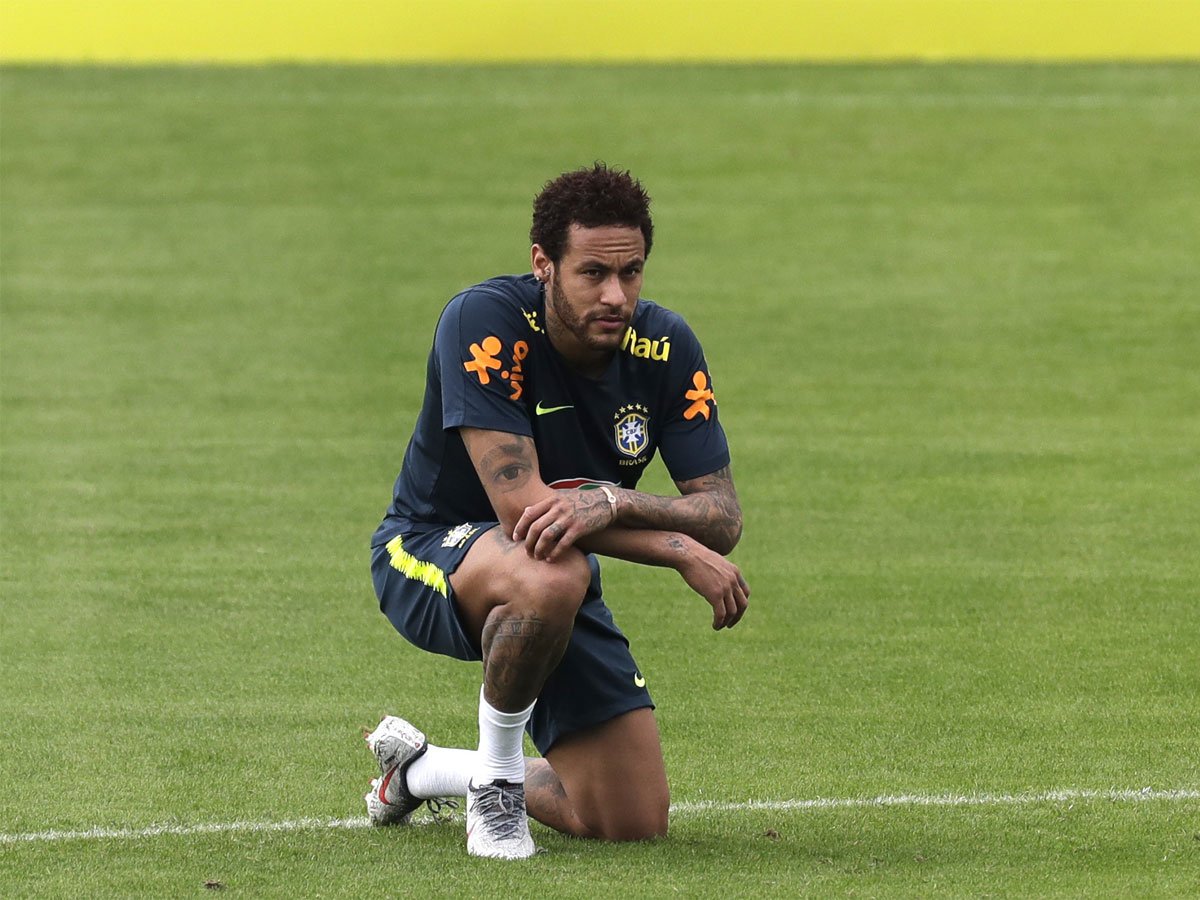 Brazil and Paris Saint-Germaine (PSG) star forward, Neymar is facing a career tainting accusation after being accused of raping a woman in a Paris hotel, according to reports in France.

The controversy stained Brazilian striker is alleged to have arranged for a woman he met on Instagram to stay at the five-star Sofitel Paris Arc Du Triomphe where the two met afterwards. 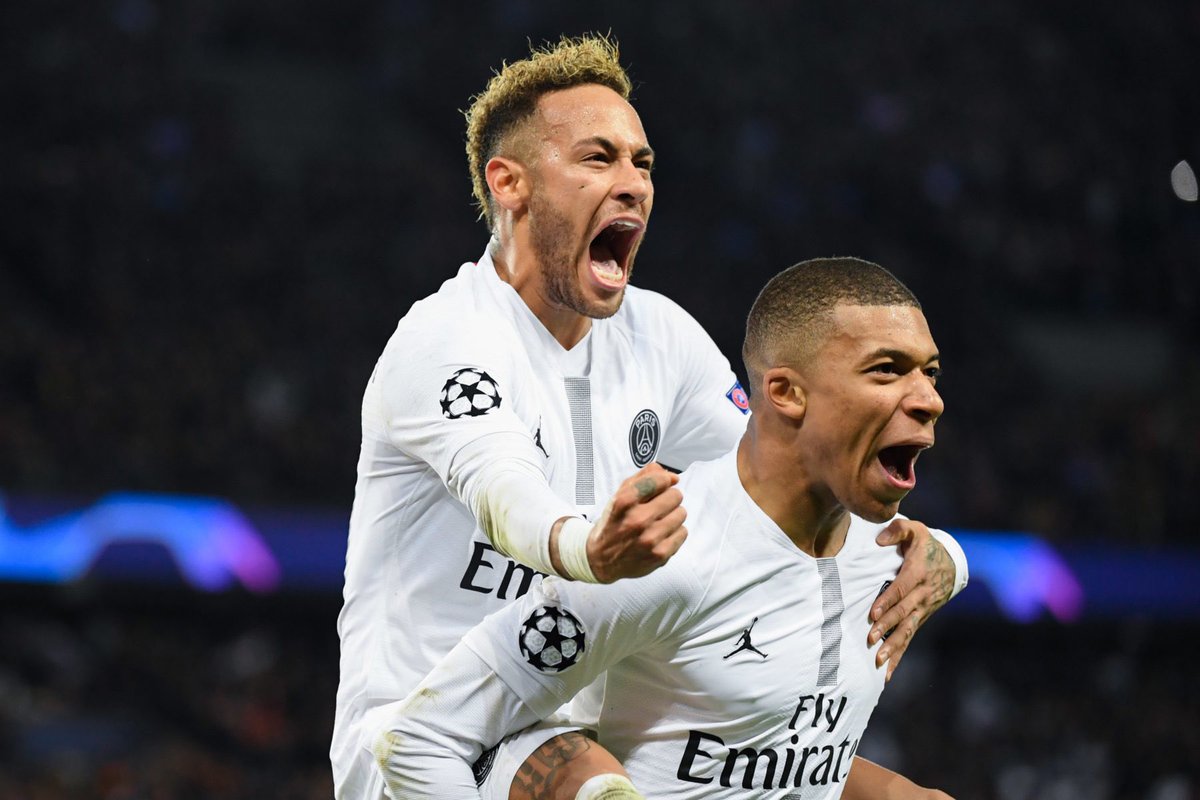 Police documents obtained by a Sports media claim the 27-year-old arrived drunk at the hotel on May 15 and talked with the accuser before aggressively caressing her with the report claiming he “became aggressive, and through violence, he practised sexual intercourse against the victim’s will”.

The victim is referred to as “emotionally shaken and afraid to record the facts” as she decided to report the alleged crime having returned home to Santo Amaro in Brazil last week.

A representative of the Paris Saint-Germain player named Gallo is alleged to have purchased her tickets to Paris and booked the hotel room where she stayed awaiting meeting the player.

Neymar’s father, Neymar Sr, responded in a local TV interview and admitted they were living in “difficult moments” following the recent sideshow from the player who has been in the mouth of people for long periods and for the wrong reasons.

He added: “If public opinion is not cleared up, and if we can’t show the truth rapidly, this will snowball.”If we have to show Neymar’s WhatsApp and the conversations with this girl, we will, because it is clear that it was a trap,” added the father’s star.

Neymar is back in Brazil preparing for the upcoming Copa America, which gets underway in two weeks, he was also recorded fouling a youngster who challenged him during a training session.

Brazil will host Bolivia in Sao Paulo next Friday, June 15 before taking on Venezuela and Peru in their other Group A matches were the star is expected to feature even after he was stripped of the captaincy by manager Tite last week, stating his recent disciplinary issues with team-mate Dani Alves given the armband.

Neymar was banned for three matches by French football authorities after hitting a fan following PSG’s Coupe de France final defeat against Rennes. He had earlier been fined for sediments he uttered against a referee during their match against ManchesterUnited where the RedDevils recorded a come back to qualify for the quarter-finals. 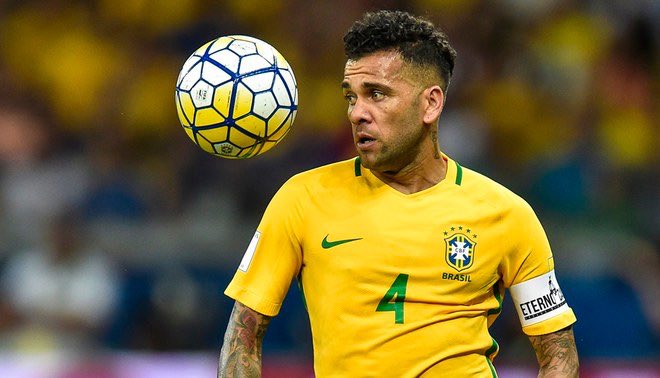 He also reportedly had a dressing room bust-up with PSG team-mates, leading to further speculation he could be set to leave the French capital to return to La Liga.