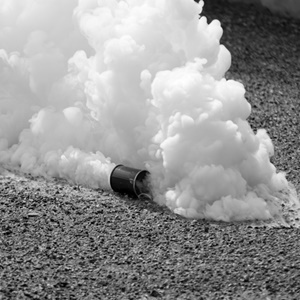 To the amazement of many but not shocking in high romantic crimes grappling the country, its been reported that a police officer on Friday lobbed a teargas canister at his girlfriend during an argument at Karatina Township in Nyeri county.

The incident was reported at Karatina Police Station, when the officer, David Kemboi, had a disagreement with his lover and opted for the extreme measure.

The owner of the residential plot at the Blue Valley area is the one who reported the matter to the police. 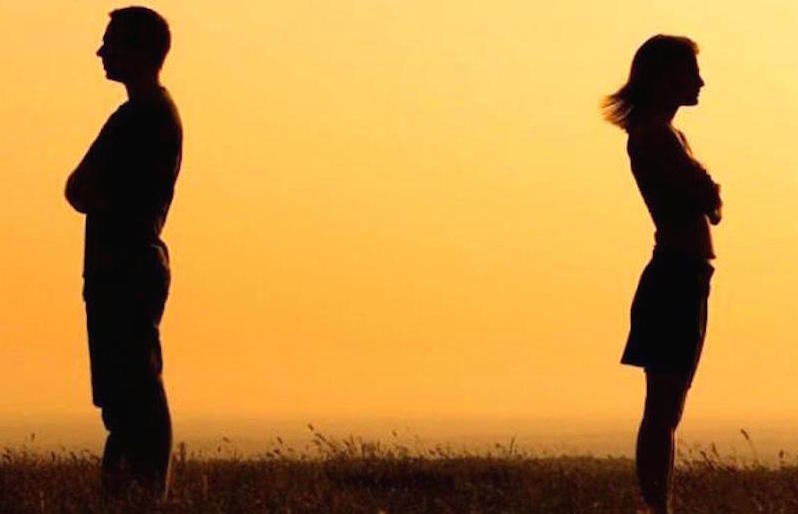 “Kemboi, a tenant in the said plot had a disagreement with his girlfriend and exploded a tear gas canister which forced the reporter and other ten tenants and their children to scamper outside the building as they fled from the fumes,” a police report stated.

The report further revealed that the incident occurred at 9:30 pm in the plot which is reported located one kilometre South of the station.

Upon receiving the report, police officers rushed to the scene. Kemboi however, fled from the scene after the act. 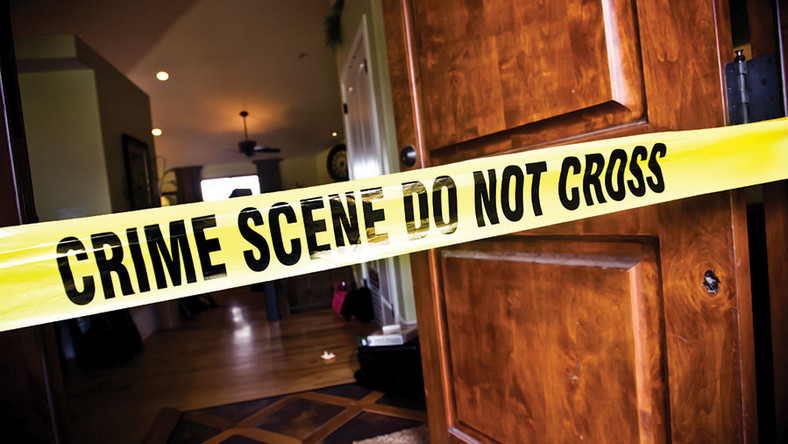 They searched the officer’s house, in which they found one unexploded tear gas canister while the exploded one was yet to be recovered.

No one was injured during the incident and the officer has gone into hiding.

“Officers are searching for him together with the girlfriend within the township,” the report added.

Experts have said that some of the contributing factors to violence within domestic relationships are depression, drug abuse and economic instability. Why do you think many frustrated lovers are opting for the recent extreme measures being employed in punishing partners?