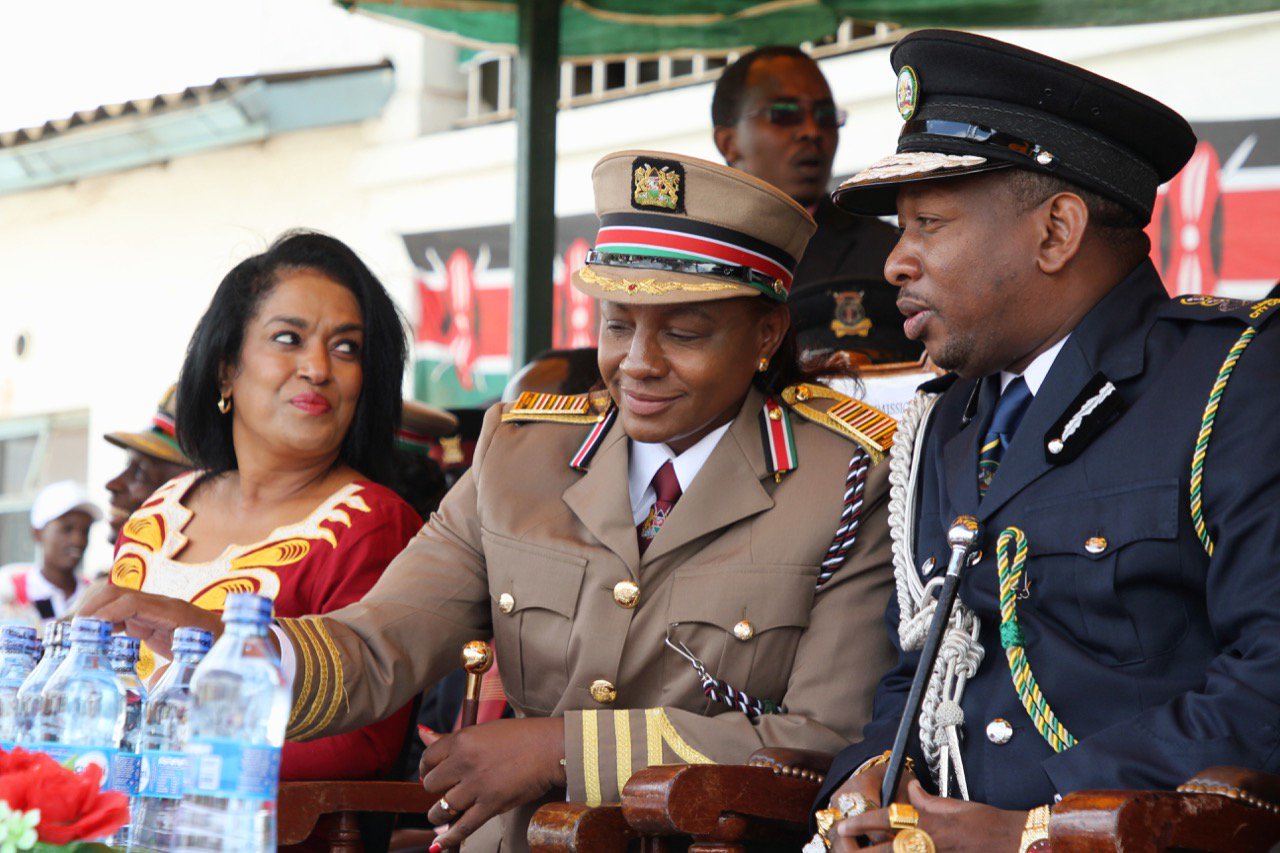 Who cares about Madaraka Day? Let us just say that Kenyans are tired of the boring script that the President reads on every national function: Our economy is growing and I am fighting corruption.

How can the economy be growing when pupils are learning in flooded classrooms? We are all (Apart from Narok residents who filled the stadium before 4AM) tired.

In fact #MadarakaDay didn’t receive a lot of mentions on Twitter until CBK Patrick Njoroge issued a directive that the 100 notes will be obsolete effective 1st October.

But away from Narok, Nairobi governor Mike Sonko decided to grace the Madaraka Day Celebrations at Pumwani Grounds dressed in military gear.

And it was not only his outfit, Sonko arrived at the function on a boda boda and what can be described as a Motorcycle escort. He recorded the whole incident on Facebook.

Addressing the public, he defended his dressing and said he is the commander in chief of Nairobi county.

“I’m dressed like this today so that you can know I am the commander in chief and I will not sit back and watch the people suffer,” he said.

In his speech, the governor warned land grabbers against demolishing houses meant for poor Nairobians.

“His Excellency President Uhuru Kenyatta has also indicated that he does not support demolitions of homes belonging to poor people. If the President and the Governor are in agreement, who else imagines that they have the authority to carry out any demolitions in Nairobi?” he asked?