An event must be worth the value to call for president’s attendance.

But this is not the case for a one Nyeri MP Kanini Kega who is now under fire for repeatedly  inviting President Uhuru Kenyatta to preside over “insignificant events”. 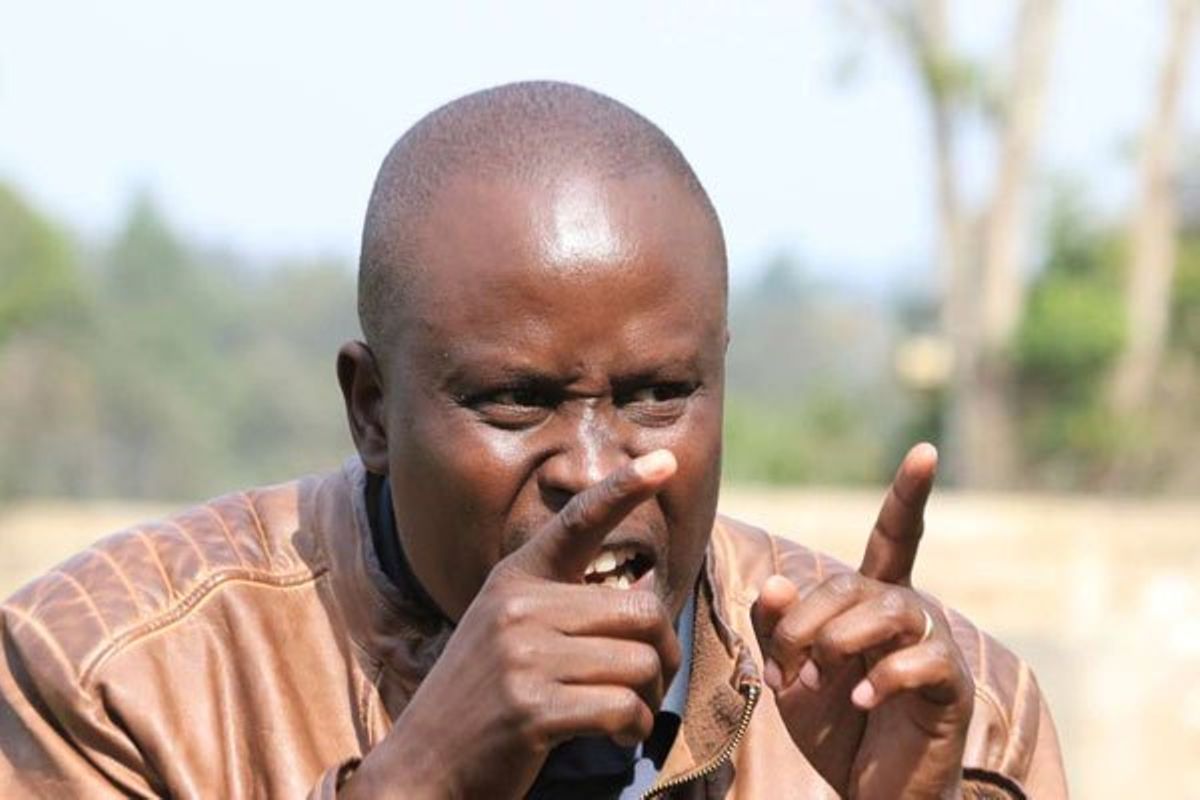 Kieni residents have been clever enough to note that the MP would arrange “insignificant” events promising Uhuru’s attendance and later cancel them just to prove that the organisers had Uhuru’s ear.

This comes in the backdrop of a cancelled event where Uhuru was supposed to preside over the issuance of Uwezo Fund cheques in Mweiga Stadium on Thursday.

However dissapointed, the residents welcomed the cancellation noting that the invitation was political and only meant to prove the organisers had Uhuru’s ear. They want Uhuru to launch serious projects.

Kega announced on his social media page that the event would be moved to a later date. However, by the time Kega broke the news, preparations were reportedly complete with tents and seats neatly arranged.

Some of the residents went on to claim that the MP was out to loot money which had been set to host the big event.

According to one of the residents, Muriithi Maina, the organizers of the event would have used the occasion to play local politics at the expense of development.

“It’s a good thing he never showed up. Him coming would have just been a waste of resources, which can be channelled elsewhere. It’s enough for [Public Service, Youth, and Gender Affairs] CS [Margaret] Kobia and yourself [Kega] to issue the cheques silently and life continues,” he remarked.

Maina suggested that the President should only go for projects such as roads, the Ksh1 billion Othaya Level-6 Hospital, or the stalled Ksh1 billion Chaka market.

Another resident Wandeto Mathenge questioned why the lawmaker was inviting Uhuru to the ‘developed’ Kieni West, instead of the underdeveloped East.