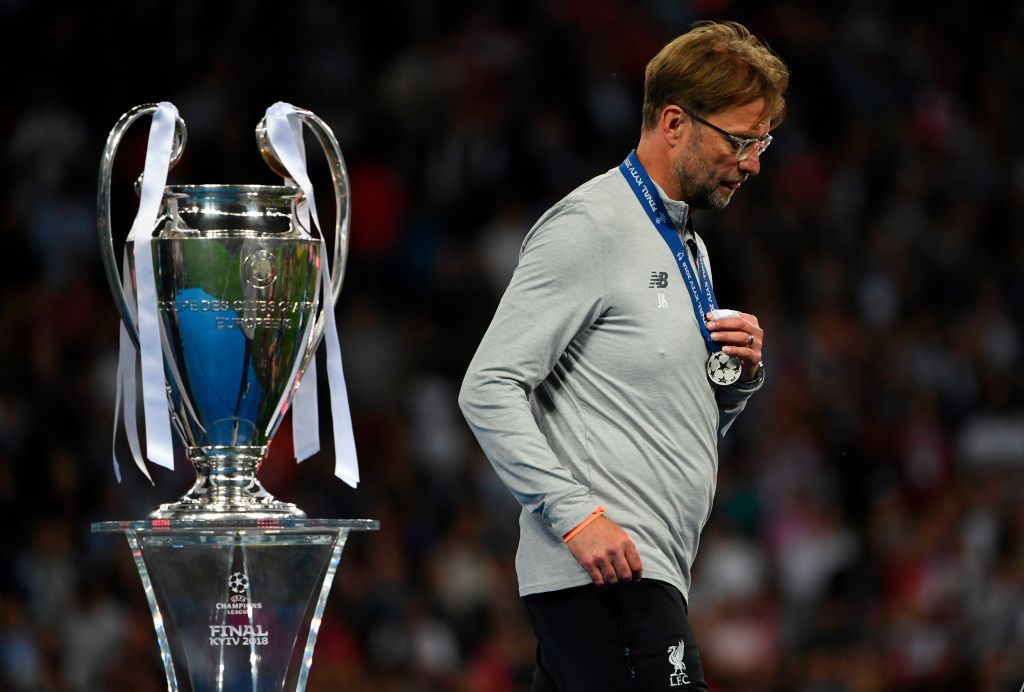 With very few hours left before the two England teams clash in the UEFA finals, the two managers are scratching their heads very heavily as they ponder the players to include during the finals. Almost every injured player is back to the squad after training for the past close to three weeks after the end of the Premier League.

Liverpool has been without the service of two of their players, Firminho and Naby Keita for the better part of the second leg but it has been confirmed that the Brazillian will be ready for the finals. 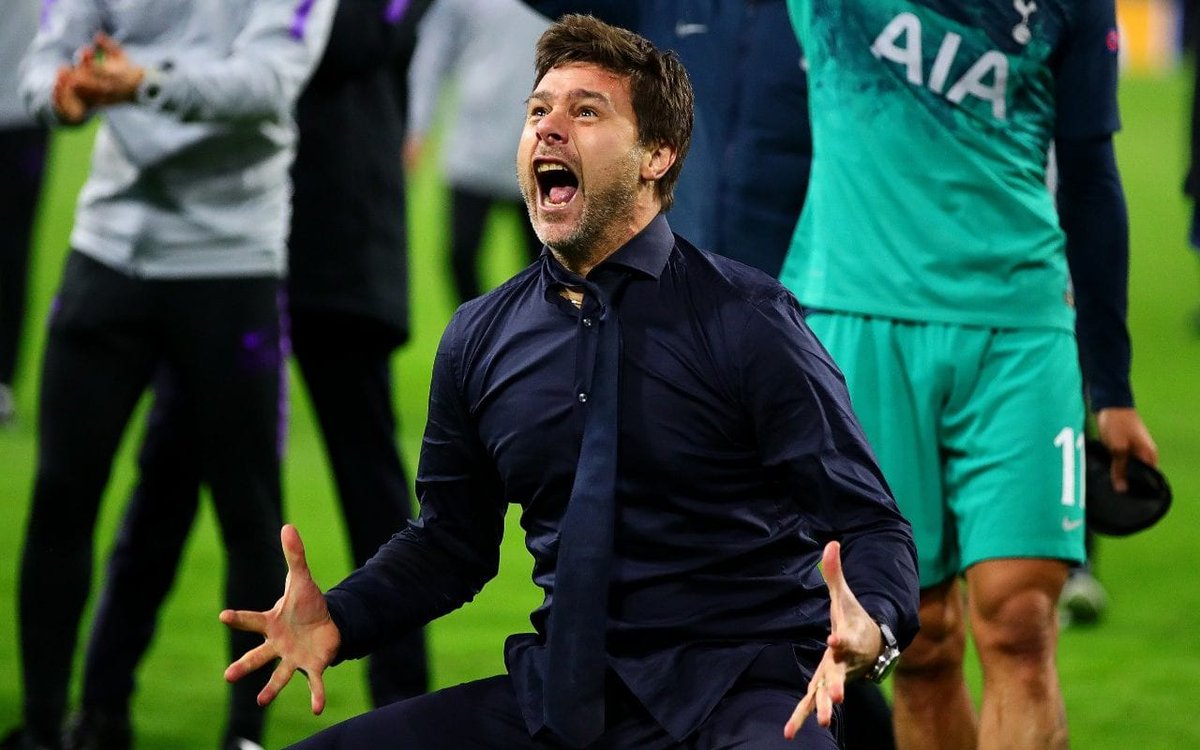 Differently, Naby Keita has been ruled unfit for the finals but he has ironically been called for the AFCON clash that is expected to take place in Egypt from 21st June.

With Firmino expected to start Klopp said this week that the striker “should be fine”  then Liverpool will be able to use their preferred attacking ‘trident’ with Sadio Mane and Mohamed Salah playing either side of the Brazilian.

That would, however, mean no place in the starting lineup for Belgian forward Divock Origi, who scored twice in the 4-0 crushing of Barcelona in the semi-final, second leg but the chance will still remain high that he could be played even as a substitute.

Brazilian Fabinho has made the deep, holding midfield role his own and Dutch midfielder Georginio Wijnaldum, who also claimed a brace against Barca, is likely to play just ahead of him. 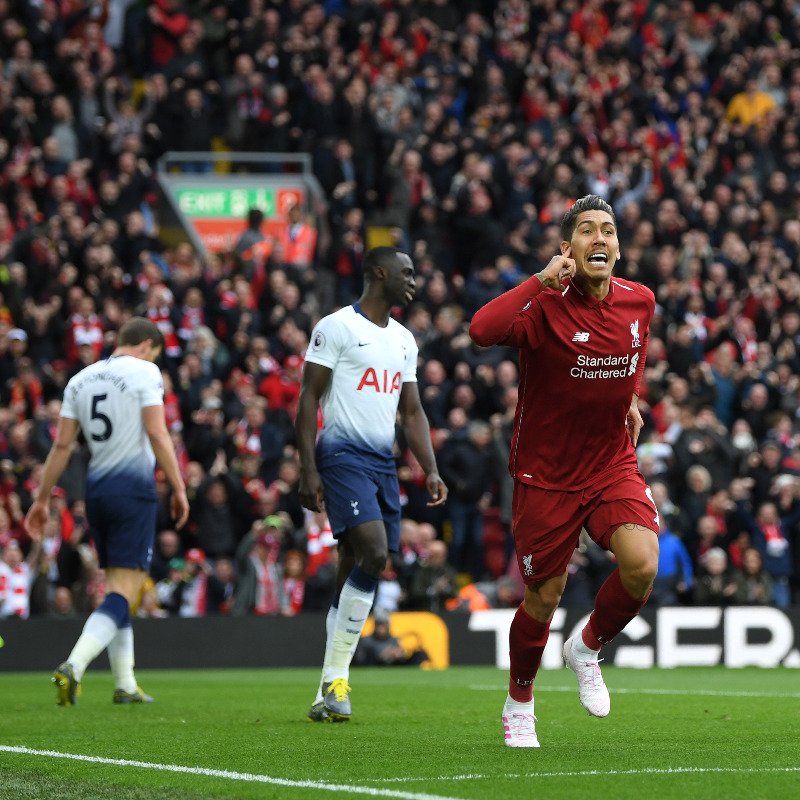 That leaves one more midfield slot with two English players competing for one place James Milner and Jordan Henderson.

Picking Milner would make a lot of sense from a tactical point of view as he is capable of temporarily tucking into the left-back role to cover Andy Robertson when the Scotsman charges forward. 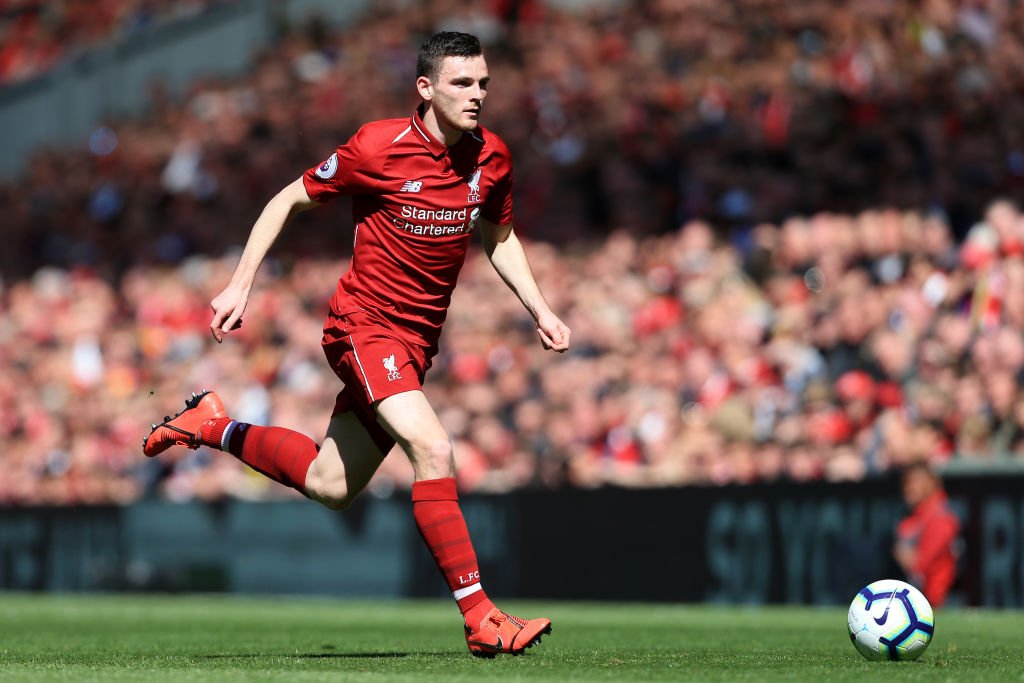 Yet Henderson is Liverpool’s captain and has delivered some strong displays of his own this season and it would be a massive blow to him should Klopp leave him on the bench for the big game.

The long wait for this game has benefited Spurs in particular with striker Kane recovering from his ankle injury and declaring himself fit and ready for the finals in Spain who would be a sure start but Pochettino will have to decide whether his top scorer is match fit after seven weeks on the sidelines.

If Kane does start in tandem with South Korean forward Son Heung-min, who has struck 20 goals this season then that could well mean no starting place for Lucas Moura.

That would be a cruel decision, however, after the Brazilian’s sensational hat-trick in the semi-final, second-leg win over Ajax Amsterdam which took Spurs to Madrid, but the Argentine coach has never flinched from such calls.

Moura could then be held in reserve as an impact substitute, a role that would take full advantage of his devastating pace.

The return of the players back to fitness presents in as much as it presents a good report to the managers is also a headache to the managers as they try to seek whom to start and whom to bench.

Five stunning @MoSalah strikes (and celebrations) from another brilliant season at the Reds. 🙌🔴 pic.twitter.com/l8LHl9OCv7