As we all know he who finds a good wife finds a good thing. Everyone deserves a happy life and a happy marriage.

Celebrated Kenyan comedian, MC, influencer, and mentor Njugush, who plays various roles wedded his longtime girlfriend and the love of his life Celestine Ndinda in December 2016. 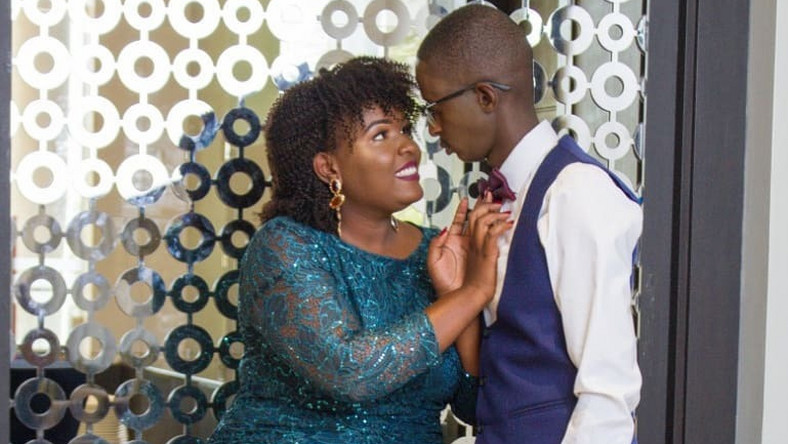 Celestine Ndinda is Njugush wife name and she has been supportive to Njugush way back before he became a celeb. He considers himself lucky to have found such a wife though some fans and followers have said she does not match his size since she is big-bodied while Njugush is “skinny”. 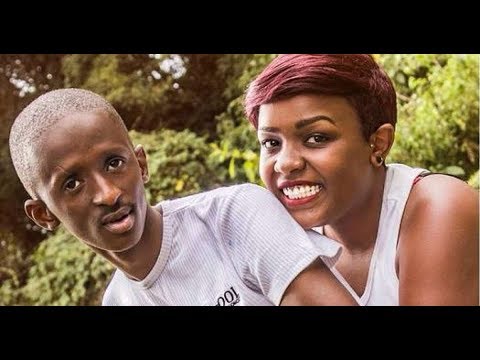 While the age of the former the Real Househelp’s of Kawangware star; Njugush and that of his wife have not been made public, the couple has been celebrating their birthdays in a special way even before they could afford lavish parties.

As time went by and Njugush married his girl and started becoming famous and wealthy, they made their birthdays and outings more elegant and unique. For instance, Njugush decided to pamper her with an exceptional trip out of the city to have some good time alone during her birthday.

Njugush wife used to encourage him that though he was financially broke at that time, their being together for the rest of their lives where he could be able to pay back. This has come through since he can now give her a birthday she wishes to have including going to Dubai.

Having stayed in the marriage for close to over one year, Njugush comedian and his wife Celestine Ndinda were blessed with a bouncing baby boy early 2018. Since welcoming his baby into the world, Njugush has been protective of him, and he doesn’t even post his photos on the social media that frequently. The two have been growing together and are also doing well in their work as entertainers and well, of course, we all love them;