“It is rubbish! Ignore it” This is the latest message that has come from Barca’s camp after recent rumours that they had secured the signature of Antonio Griezmann in March.

The report has since brought tension at Atletico Madrid and it is reported that they are planning to take action, a thing that may bring trouble to Barca’s camp should they be found guilty.

Since Antonio Griezmann announced his plan to leave Atletico Madrid, several clubs like Manchester United have been looking to sign the player but Barca have been heavily linked with the Frenchman. 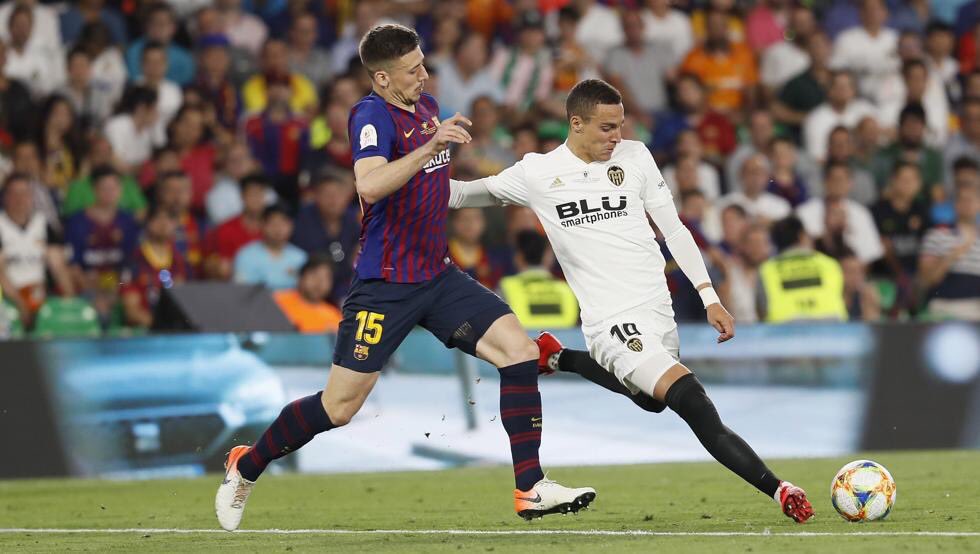 Speculations have been going around about Griezmann’s joining the Blaugrana.

However, Barca’s camp have come out to dispel the rumours that they had already signed the player prior to the summer.

Barcelona have confirmed their interest in the player but have denied any sort of contract entered with the Frenchman.

They have stated explicitly that they will begin the signing process when his release clause drops from 200million euros to 120 million euros on July 1.

🔶 The Catalan club will begin the process of signing him when his release clause drops from 200million euros to 120 million euros on July 1 pic.twitter.com/HW4XFzl7qA

All eyes are waiting to see if the allegations are true and whether Atletico Madrid will take action against Barca.