Chelsea was led by outgoing Belgian, Eden Hazard, who scored a brace in running rampage on fellow Londoners, Arsenal in the Europa League finals played in Baku in what looked like a half-packed Stadium.

The Arsenal lose is likely going to have some negative effects on the Gunners but the manager, Unai Emery believes Arsenal can still attract players despite failing to qualify for the Champions League. 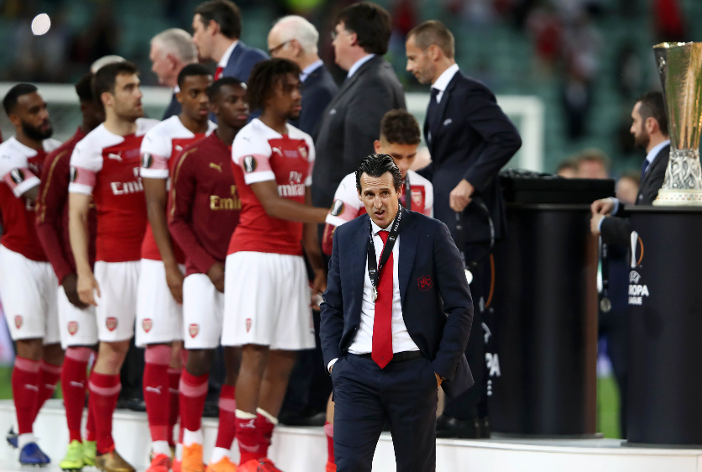 The Gunners were beaten 4-1 by Chelsea in the Europa League final in Baku after giving a good first half performance attacking tirelessly only for everything to change in the second half when Chelsea went rampage on them.

It was the only Arsenal’s chance to prove their worth and opportune moment to qualify for the UEFA Champions League but they squandered it all out which now means the will have to join Manchester United in the Europa League. 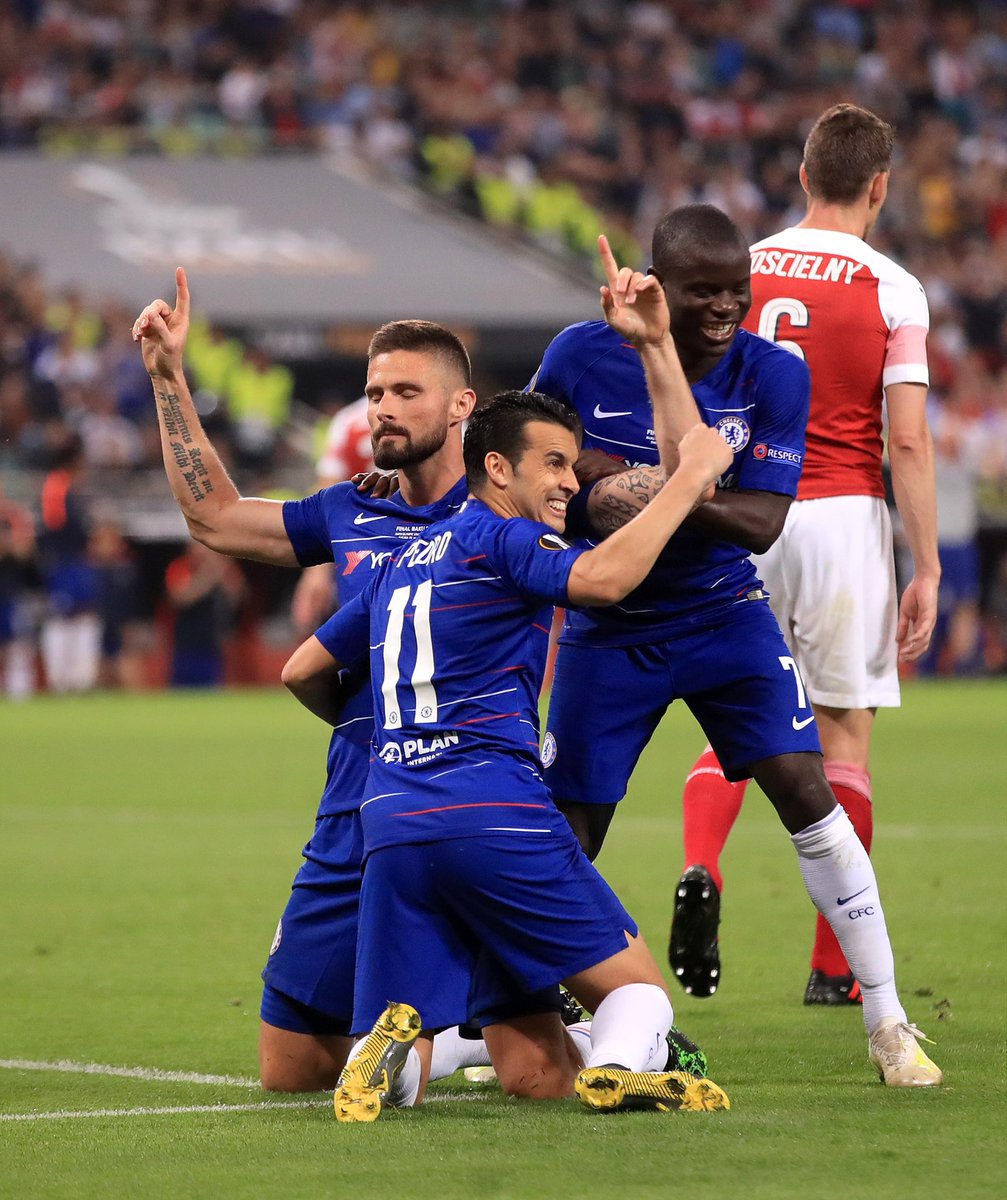 That is likely to impact Arsenal’s transfer plans with Emery given a budget of just £40m with more funds only provided through player sales.

When the Arsenal manager, Unai was asked if the defeat will affect his targets, the Arsenal boss said: “Maybe, but I think we are a big team and I think Arsenal are a big name in the football world. 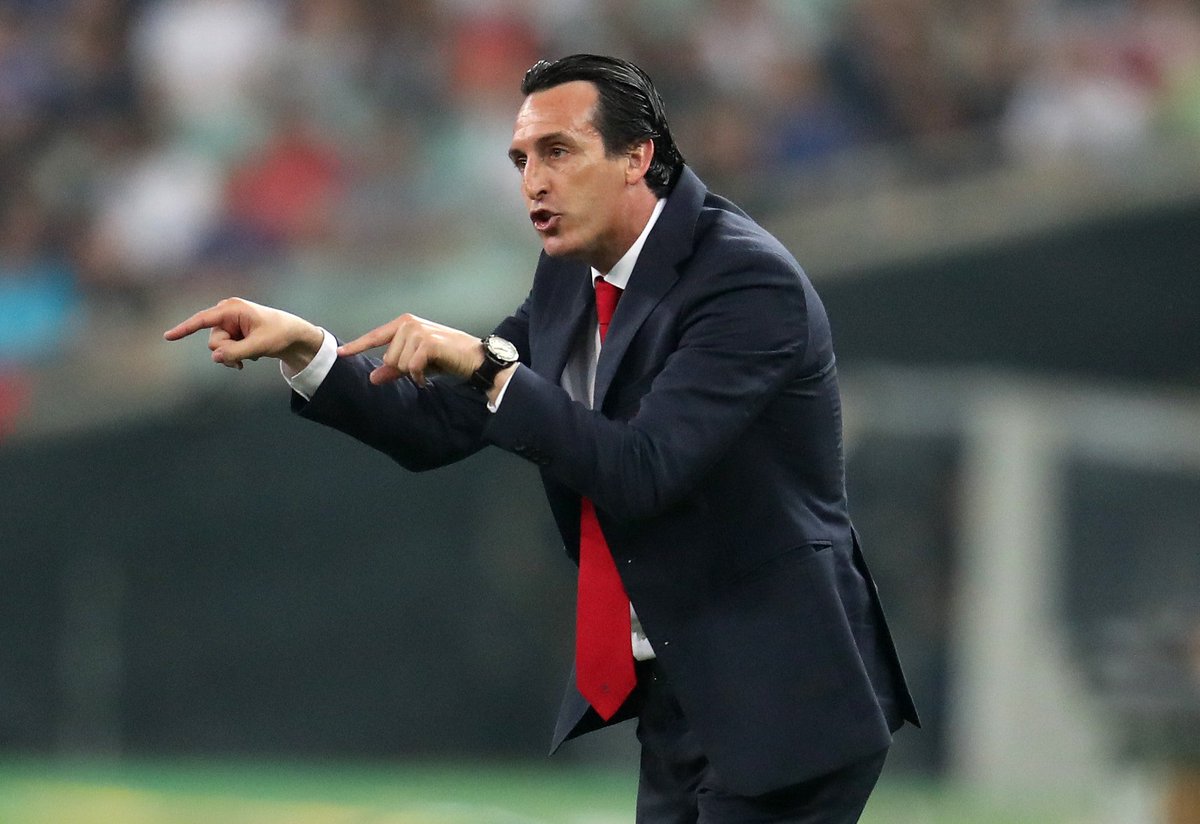 “A lot of players want to play here. I don’t know for the next year but the club is working and we will do our way.”

Emery was pushed on whether there would be big changes to his squad after the abject defeat to Chelsea. 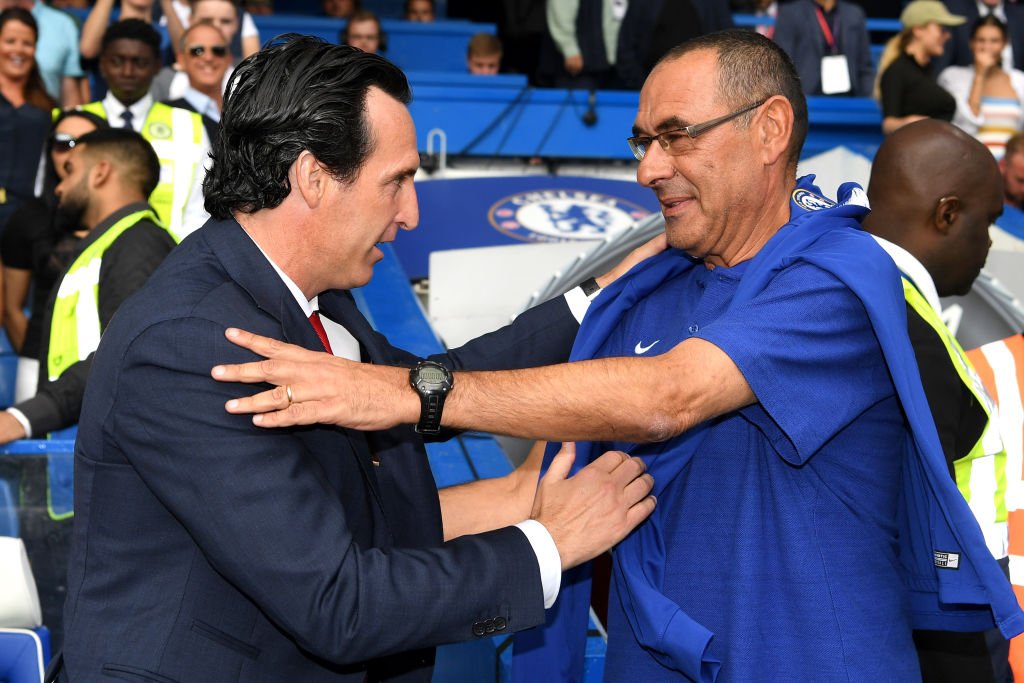 He added: “It is not the moment to speak about that. We need to analyse, speak to the players and the club, “Our idea is to carry on with the same team and improve, and maybe some players need to leave to take a new way,”.

“We need the same idea and maybe add some new players to give us a situation to improve, “I am proud of our work, I think the players did all they can in the possibility to reach our target.”

On the defeat, Emery added: “We knew it was going to be difficult to get our first target. In the Premier League, we were closer to achieve that,”. “The other way was the Europa League, we tried and worked. Congratulations to Chelsea, they were better than us.”

Unai has however won the Europa League three times in a row with Sevilla at his stay in Spain in 2014-2016.