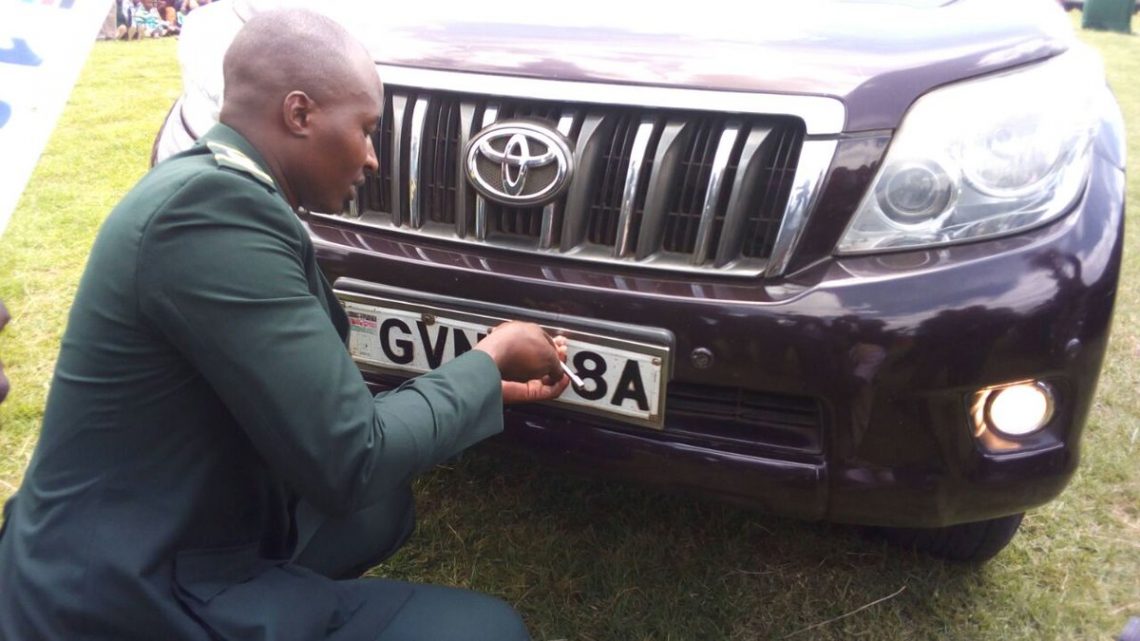 For years, personalities riding in GK and diplomatic plated vehicles have driven roughshod on Kenyan roads and highways without any care in the world.

Since 2013, the list has expanded to include, among others, MPs, Senators and Governors, in addition to those who could afford chase cars and security guards that force other motorists off the road to gain them quick passage.

But going by the list issued by Inspector General of Police Hilary Mutyambai, it is apparent that many of them have all but been pretenders to the VIP status.

The IG on Wednesday unveiled various categories of VIPs to be accorded entitlement and privileges while travelling by road.

However, Deputy Chief Justice Philemona Mwilu has not been included.

Mutyambai directed that all other vehicles that have been placed in Category 6 will required authority of officers in charge of traffic in respective regions (Traffic 1) on special cases.

“All other vehicles, including Government vehicles (GK) are expected to follow the normal traffic flow. Any Government vehicle found violating traffic regulations, especially those overlapping, the drivers shall be arrested and charged in accordance to the law,” the IG directed.

According to Mutyambai, the directive follows public outcry over persistent inconvenience caused to other motorists by VIP and GK vehicles on public roads and highways.