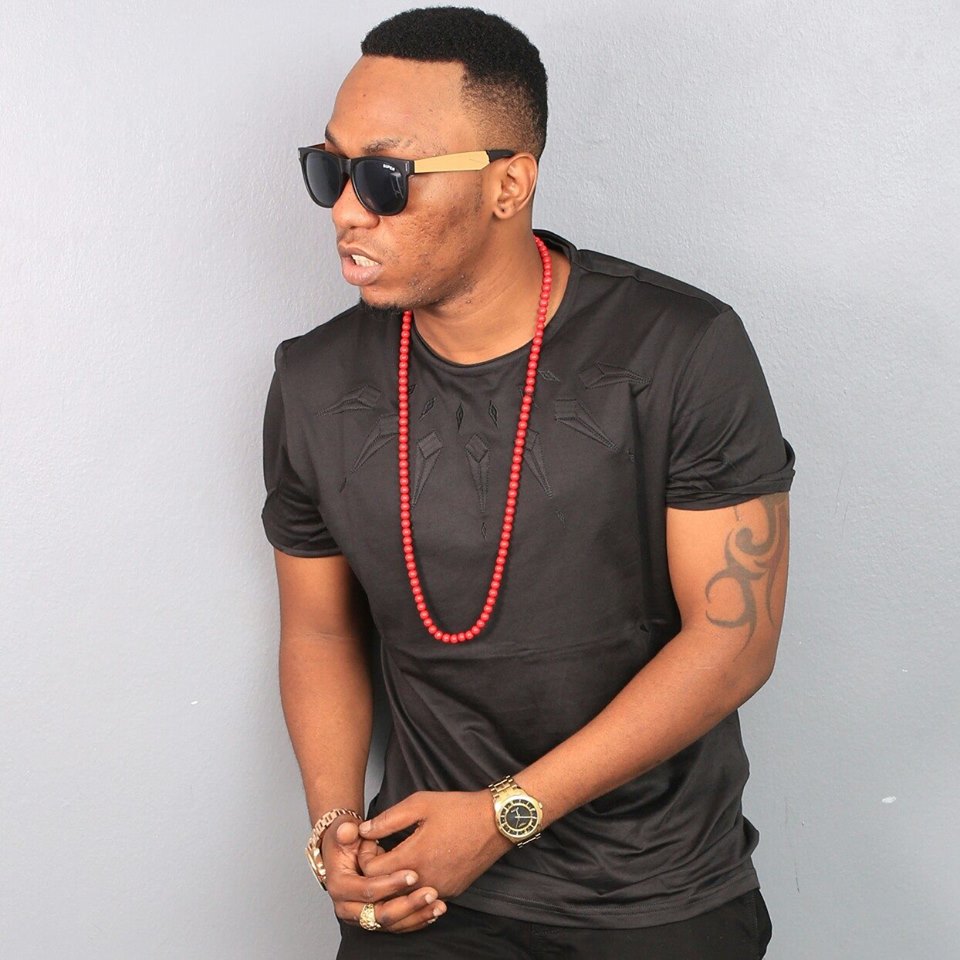 Top Tanzanian artiste Rich Mavoko has refuted the claims that he begged to return to Wasafi Classic Baby (WCB) record label after ditching it last year.

Rich Mavoko has not been doing so well musically after leaving Wasafi last year over wrangles with the management.

With the case that was before the court, he won against Wasafi management but he deteriorated musically.

Known for the hype in Wasafi, Rich Mavoko went silent and even started getting suicidal with hints on social media. Early this year, he shocked fans after saying that it was his last day.

Diamond Platinumz has never opened up on what really happened to Rich Mavoko despite the fact that he is talented.

Mavoko had stabilized his fan base in Kenya after joining King Kaka under Kaka Empire before leaving for Wasafi. Last year, he left the label and formed his own Billionea Kid.

he has released three songs so far under his own record label but they are not selling like before in Wasafi.

Rumors had it that he had started begging to go back to WCB and even asking for forgiveness from Wasafi boss. 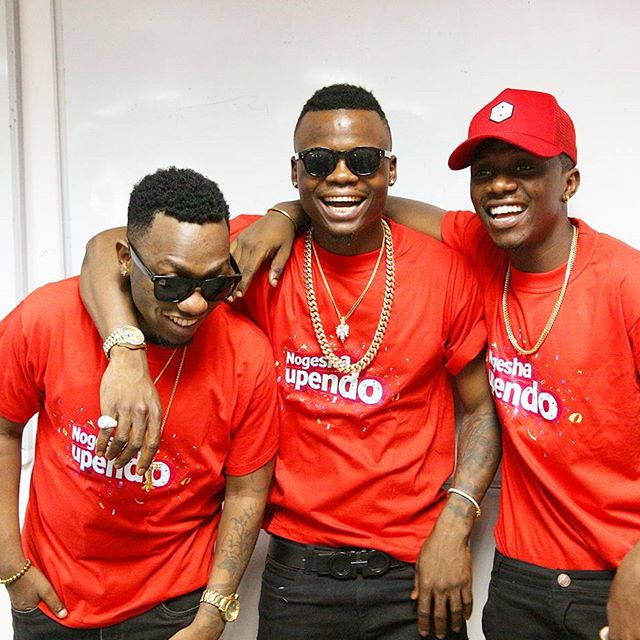 During an interview with Wasafi TV, Diamond Platinumz said that he was hearing the same rumors and the information about Rich Mavoko is new to him.

Rich Mavoko confirmed with Clouds FM that he is not planning to go back to Wasafi come what may!

Here is the full interview;

Rich Mavoko also rubbished the claims that he is planning on joining Rockstar owned by Alikiba, who doubles up as Wasafi’s competitors.