Embattled Kisumu Governor Anyang Nyong’o and his sister Dr. Risper Nyagoy have been fined Kshs 400,000 each or face a jail term of one month after they were found guilty of contempt court charges in a family property row case.

The two failed to present themselves to court on Thursday’s second date for a Sh 200 million fraud case involving their father’s property.

High Court Judge Thrispisa Cherere found them guilty of contempt for failing to include their nephews as beneficiaries for a Ksh.200million estate.

Justice Cherere said the court was not convinced that the duo could not attend Thursday’s session because of the death of their mother two days ago after their lawyer Jefferson Museve gave it as the excuse.

Cherere ordered that the fine be paid within 30 days.

“They will pay another 50,000 each monthly should they fail to honour the court orders after the expiry of the 30-days fine,” the judge added.

The governor’s cousins dismissed the mother’s death excuse saying it was a plot to delay justice by citing the unfortunate death. 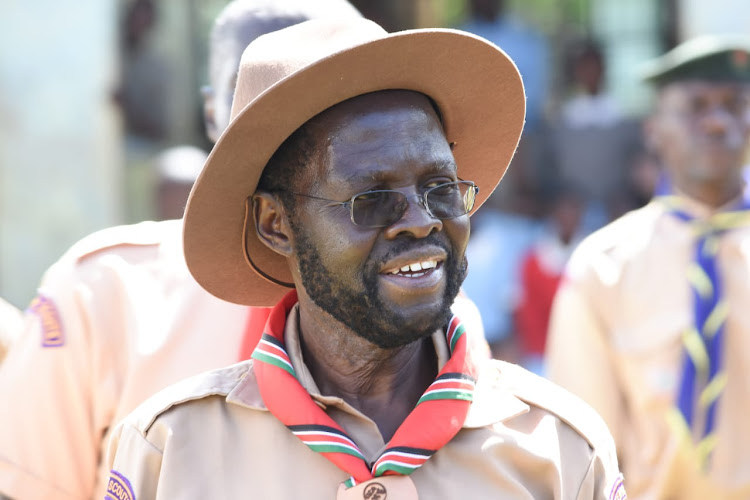 Justice Cherere said he had given an opportunity for the two to appear before her but they had disregarded the court process.

According to reports, the property belonged to the Kisumu Governor’s father Hesbon Shimei Nyong’o who died on November 10, 2006 but did not leave a will.

Justice Cherere further cited a court order issued in October 2018 that they include all their sisters’ children as beneficiaries of their father’s estate.

On Tuesday last week, Cherere cited a court order issued in October 2018 that they include all their sisters’ children as beneficiaries of their father’s estate.

Thrispisa appointed one of the nephews, Mr Kenneth Okuthe, as a co-administrator of the late Hesbon Shimei Nyong’o’s estate.

After the application was filed by Kennedy Odhiambo Okuthe, the five family members were given 45 days from the October 11 ruling to bring to court their father’s estate accounts since 2014 but they failed.

The property under contention includes a 100-acre parcel of land in Miwani and flats on Jogoo Road in Nairobi.

Other parcels of land in Manyatta, Tamu, Milimani Estate and East Rata in Seme sub-county, Kisumu.

Justice Cherere had previously revoked the administrative letters and certificate of confirmation of grant that placed Prof. Nyong’o and Ms. Nyagoy as the sole controllers of the estate.