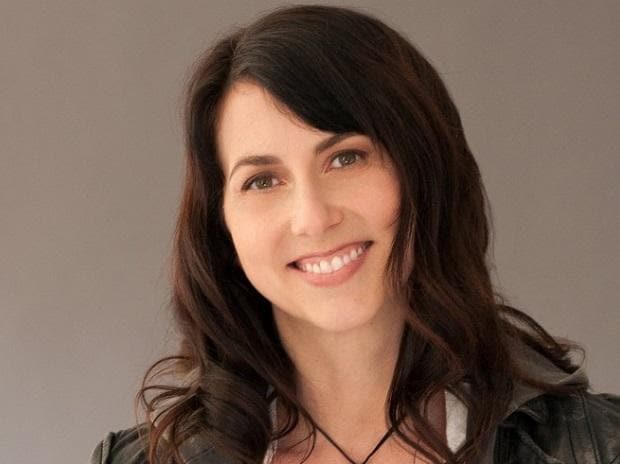 Mackenzie Bezos, who became the third-richest woman in the world after finalizing terms of her divorce with her soon-to-be ex-husband Amazon CEO Jeff Bezos, has pledged half of her fortune to charity.

She is worth $36.6 billion making her the 24th richest person alive. Her gesture has earned her a position in the world’s ultra-wealthy philanthropists. 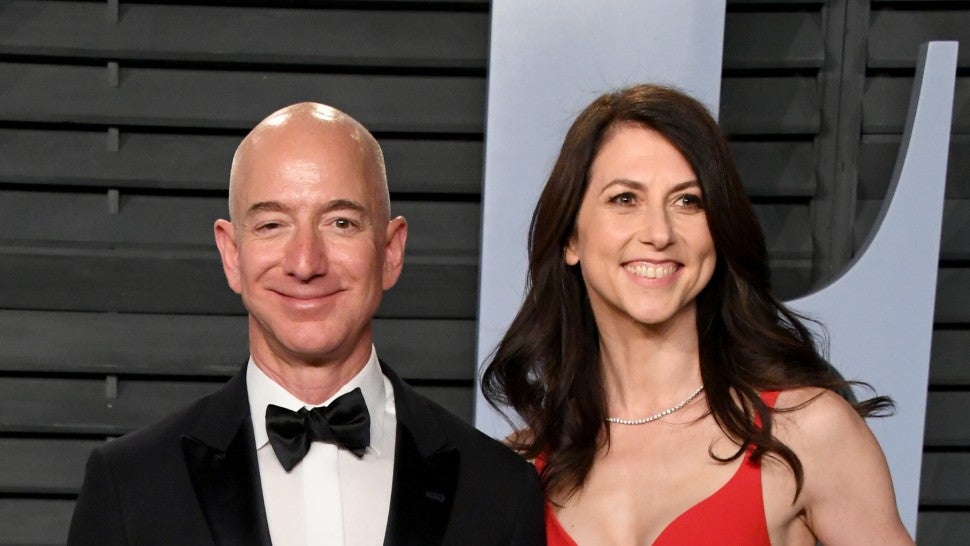 The charitable organization Giving Pledge was founded by Warren Buffett and Melinda Gates in 2010 registered Ms Bezos among 19 new signatories around the globe. The charity aims at inspiring the world’s richest people to gift a majority of their fortune to charitable causes either while alive or in their wills. 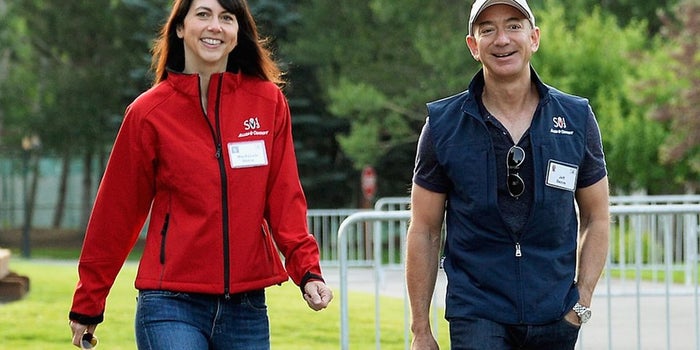 “In addition to whatever assets life has nurtured in me, I have a disproportionate amount of money to share,” MacKenzie Bezos said in a letter announcing that she was joining the pledge.

“My approach to philanthropy will continue to be thoughtful. It will take time and effort and care. But I won’t wait. And I will keep at it until the safe is empty,” she added. Her ex-husband and the world’s richest man was full of praises to the mother of his four children and took it to twitter.