Even after making a triumphant entry into the media, Slopes Media cannot afford to pay it’s employees.

The second month ending and none of the staff has been paid, the worst affected are the young journalists who left other media houses to join Mt.Kenya TV and radio.

The media company is owned by Kirinyaga Women Rep Wangui Ngirici and her husband Andrew Ngirici.

Staff who were open on their predicament said that it is not the first time the management has delayed their salaries for over two months.

Most of the journalists working for Slope media were fetched from other media houses such as Royal Media and Mediamax Network limited. 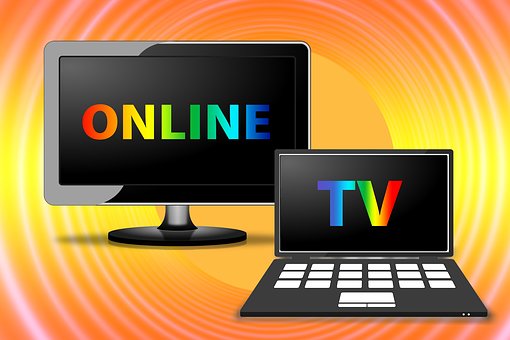 Even though the staff are going into the third month unpaid, the company has been doing live shows in Mombasa and Meru where it spend hundreds of thousands to stage the shows remotely.

To add salt to the wound, the flamboyant couple, Andrew Ngirici and the wife Purity Ngirici are believed to have recently toured Dubai and did shopping of unknown worth yet their staff are living on meagre meals and walking to work. 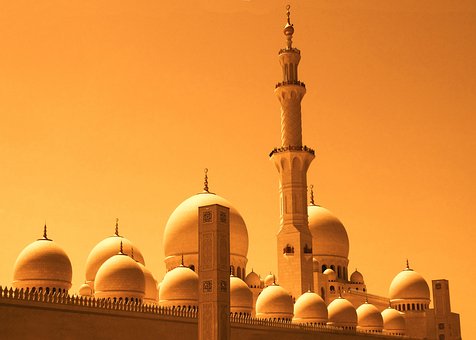 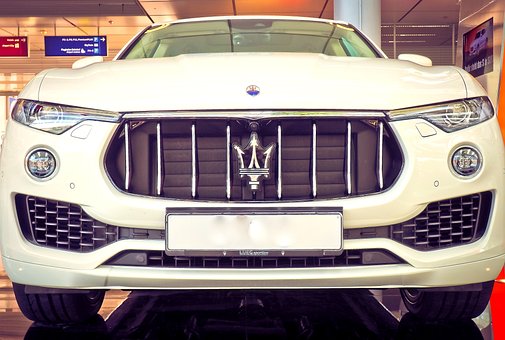 One of the Ngiricis is also believed to have flown a chopper branded the TV’s name just overhead the business premises at village market, a thing that irked the unpaid staff. 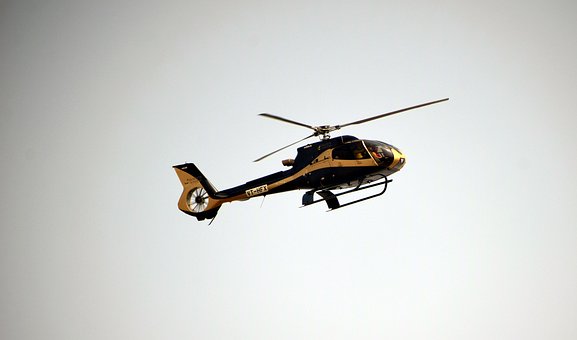