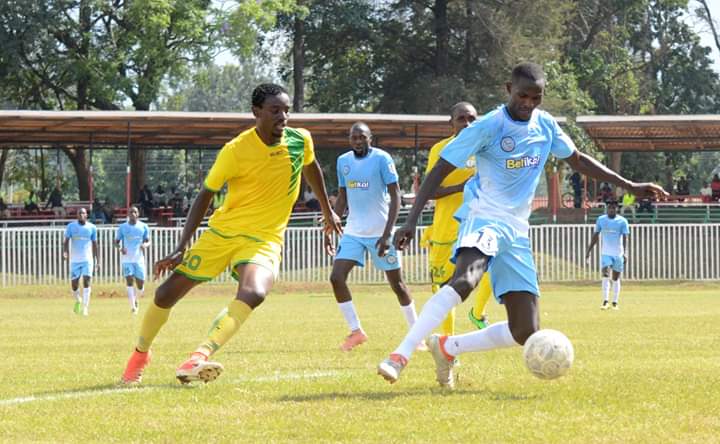 It was the last match of the season for all the teams as the season took a bow and bring to an end the league with the former champions finishing third on the KPL log with sixty-two points just two behind second-placed Bandari who shared the points with Nzoia Sugar in another fixture. 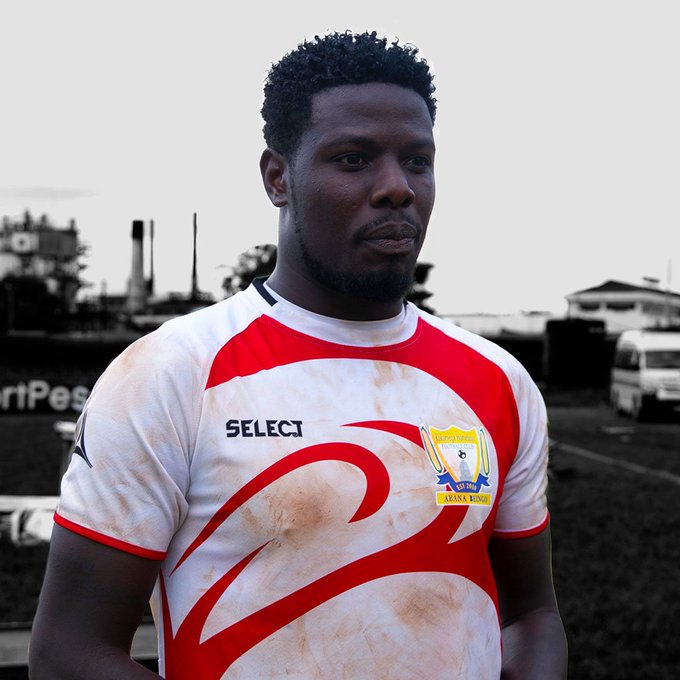 Stephen Waruru helped his side finish on the third position at the end of the season after giving them an early goal in the first half and added the other one in the second half.

The ‘Batoto ba Mungu’ as they are fondly known made history in 2009 when they came from the second tier- National Super League(NSL) and went ahead to clinch the Kenya Premier League. 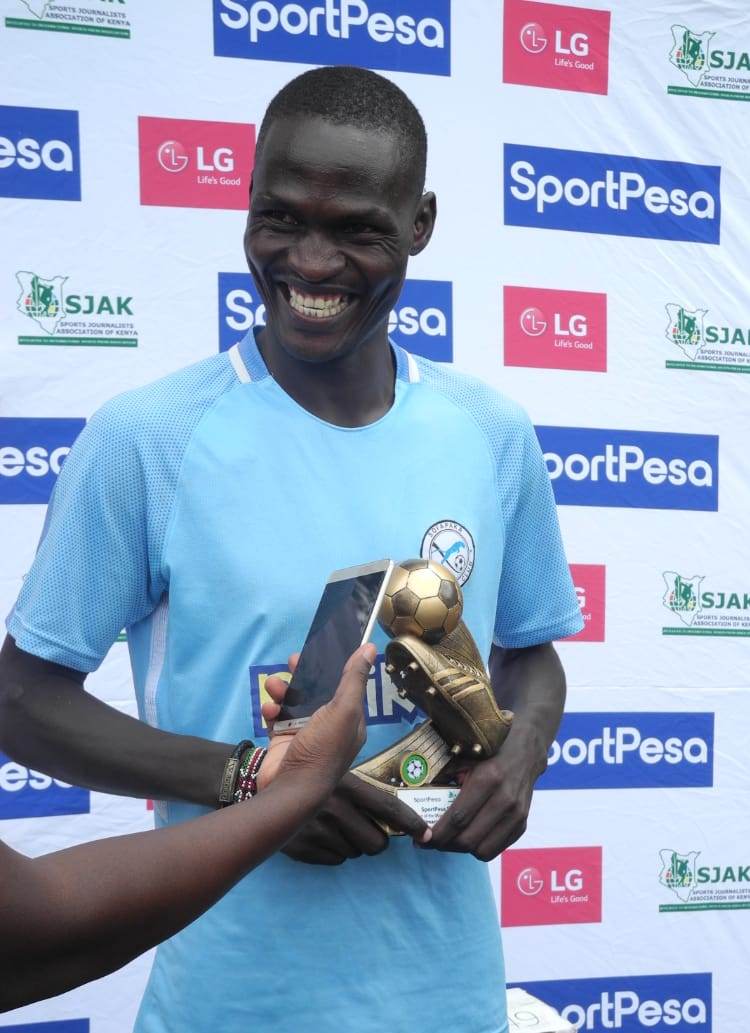 As the league come to an end their striker, Umaru Kasumba is among the top scorers of the season with 16goals which is also a great milestone for the side and a thing to be proud of.

The win for the side leaves them 12 points adrift from the league leaders and champions Gor Mahia who drew against Mathare in their match with Mathare getting a very late equaliser.