We all love good love stories, but what we love most is seeing a couple even presenting news together. And although they try their best to be professional, we can’t help but notice the love and chemistry that exists between Lulu Hassan and Rashid Abdallah. It is written all over their faces. Lulu and Rashid are perfect examples that we can marry our bestfriends and have a ‘Happlily ever after.’ 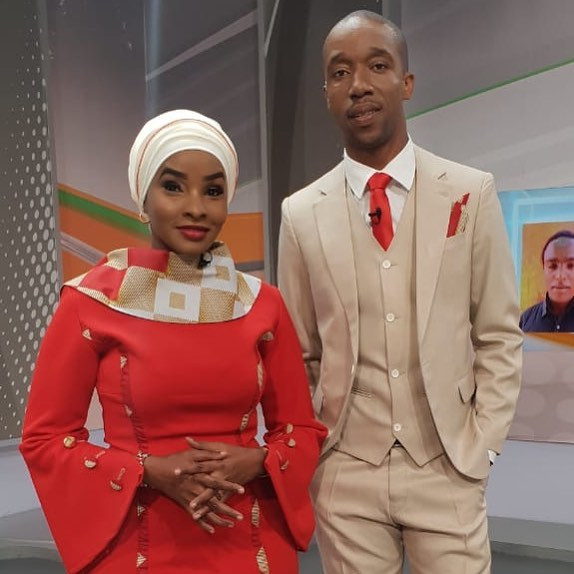 People often think that two friends can find it difficult to admit their feelings for one another due to their fear that it may ruin the friendship that has already been established for so long. Some people may think that if things don’t work out, then it may be impossible for them to go back to being friends since there is now history that may make things awkward for both parties.

That is because it is a little rare for two people to resume their friendship once more after a romantic relationship. There are relationships that ended up working out even if they start with just friendship, and similarly, there are friendships that may start out romantically.

What most people don’t understand is that friendship will always be a part of a romantic partnership whether it comes before or after the relationship. If two people are in love but aren’t exactly friends, their romance may not last, hence some couples don’t end up growing old together.

Your Spouse: A Partner and A Friend

When married couples who have been together for decades now are asked what exactly is their secret for a happy marriage, most of them would reveal that being each other’s friend is the key. It is a fact that there are no such things as perfect couples and perfect relationships, but one thing is for sure though, and that is there are people who are just perfect for one another. 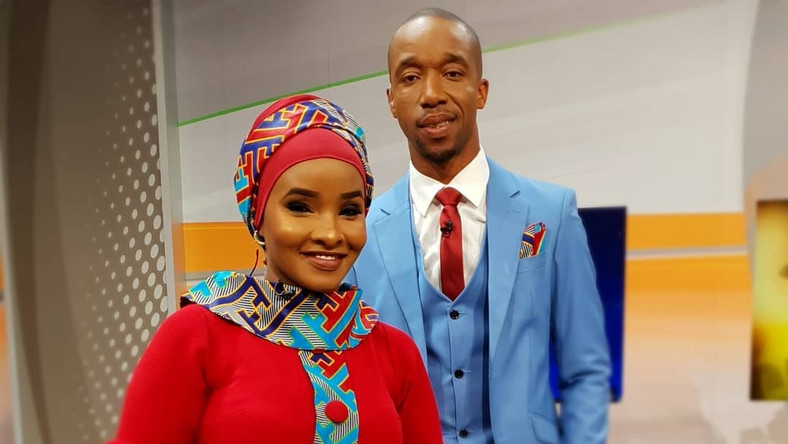 These couples find their way towards each other by looking for that person they are compatible with to the point that they could spend the rest of their lives together, hence giving the term ‘significant other’ its true meaning. Some people may say that their partner is like their best friend, and that’s when you know that they have been through so much that they stayed together no matter what.

There are also some who think find their partner similar to them in so many ways and they often think that it’s not ideal for two people who are quite like each other to be together. But while having similarities is a good thing, if there isn’t a lot of variety in your relationship, you’ll always feel that something is missing.

Just like you cannot be complete with just having one arm or one leg (even though you may still function), you also can’t be fulfilled without all the different colors in your relationship. This basically means that having differences are something that a couple must treasure just as much as their similarities, because these differences will be the ones to test how much you can sacrifice for your loved one, as well as how far you are willing to go for them.

It doesn’t necessarily have to be so complicated. Being a friend to your partner just means that you can be there for them as their significant other, but at the same time, despite all the flaws and negativity, a great friend will still value you as a person. If you and your special someone are great friends despite being a couple, then it is something that you must treasure. Share it to inspire others, and at the same time let it grow.