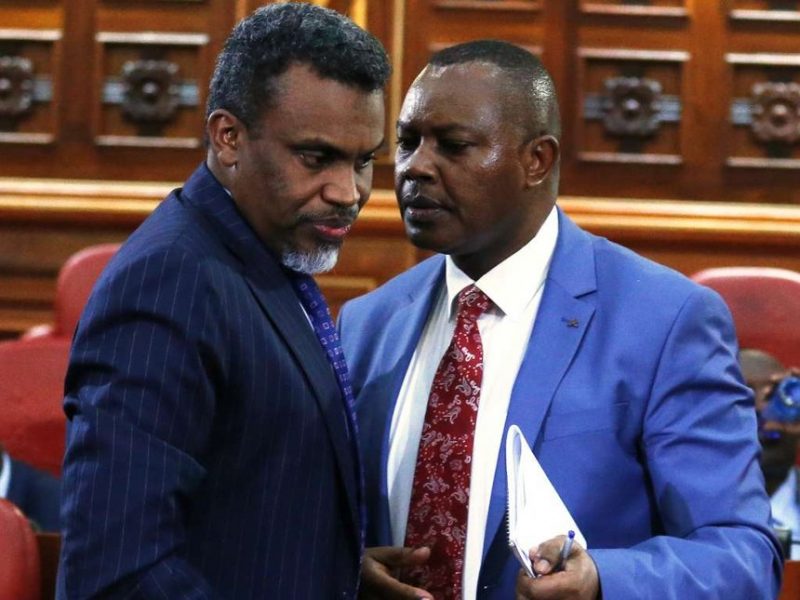 The office of the Director of Public Prosecutions, Noordin Haji has unveiled a new strategy set to bring to an end the rampant runaway corruption.

The DPP decried the sophistication of how the corrupt individuals have been escaping detectives’ dragnets through the irregular payment modes and suspicious transactions.

The country has been on a heated war on corruption with a section of politicians claiming the purge on graft is targeted at them. 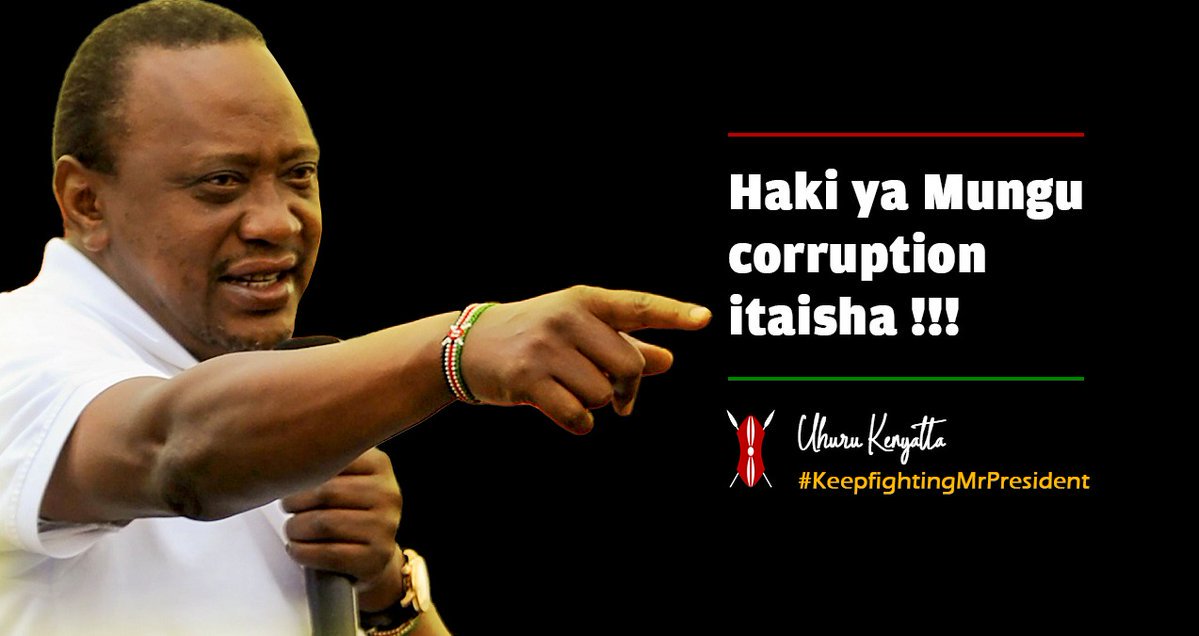 DPP Haji marked his first anniversary in office in March, but it was not entirely fanfare as he had gathered just as many enemies as friends during his first year in office.

The DPP would, later on, be joined by his colleague at the helm of National Intelligence- DCI George Kinoti, a duo which has earned the praise of many Kenyans.

Some of the heated cases of DPP Haji’s first year in office were the irregular compensation of the SGR line beneficiaries which resulted in several raids on senior land officials.

While others like the National Youth Service (NYS) II also shook the country, DPP Haji’s questions on the Arror and Kimwarer dams got him in the most unlikely corner.

At one point, Deputy President William Ruto accused Haji of politicizing the war on corruption after several of the Dp’s lieutenants decried what they termed “selective” prosecution of individuals accused of corruption.

“We must leave out propaganda and falsehood in the fight against corruption. Repeating a lie will not make it the truth,” the DP said at the time. 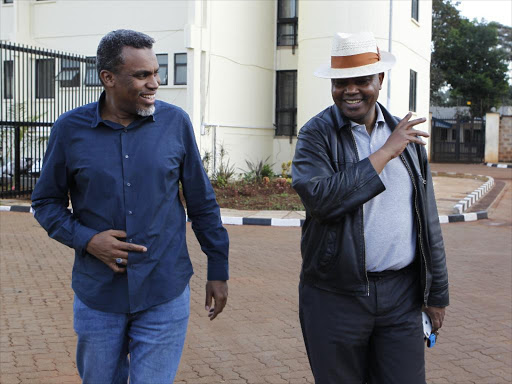 In the new strategy, DPP haji will base his focus on the high-impact corruption cases involving huge sums of money.

Prosecutors will have technical teams that will be tasked with guiding the prosecution on the nature of the cases with the aim of recovering the lost funds.

This would involve freezing of the accounts and also asset recovery.

in their “follow the money approach” the prosecution will use highly qualified experts from every field to help in identifying and providing a way forward on the various technicalities.

The new approach will involve close coordination with the Directorate of Criminal Investigations, the Judiciary, EACC and the NCAJ.

The ODPP will also review its current structure to allow it procure highly experienced prosecutors from abroad to help them trace stolen funds. 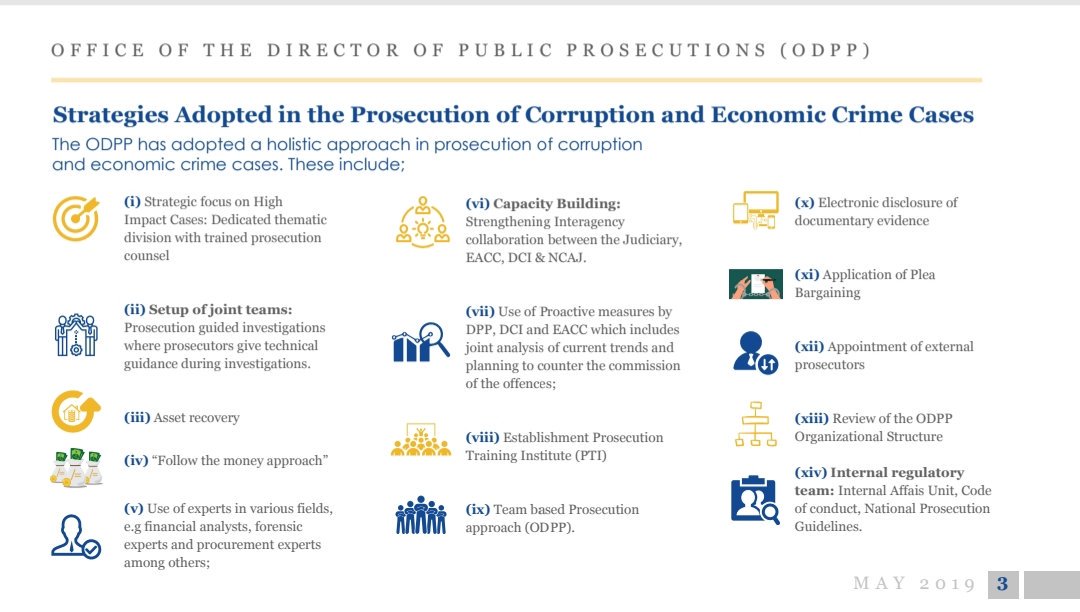