Fish consumers have been complaining over increased prices of local fish due to diminishing supplies resorting to cheap imports especially from China.

Marine fish production on the other hand increased by 4.1 per cent to 24,200 tonnes. The continued low share of marine fish landing is attributed to lack of technology and inadequate facilities necessary for fishing in deep waters. 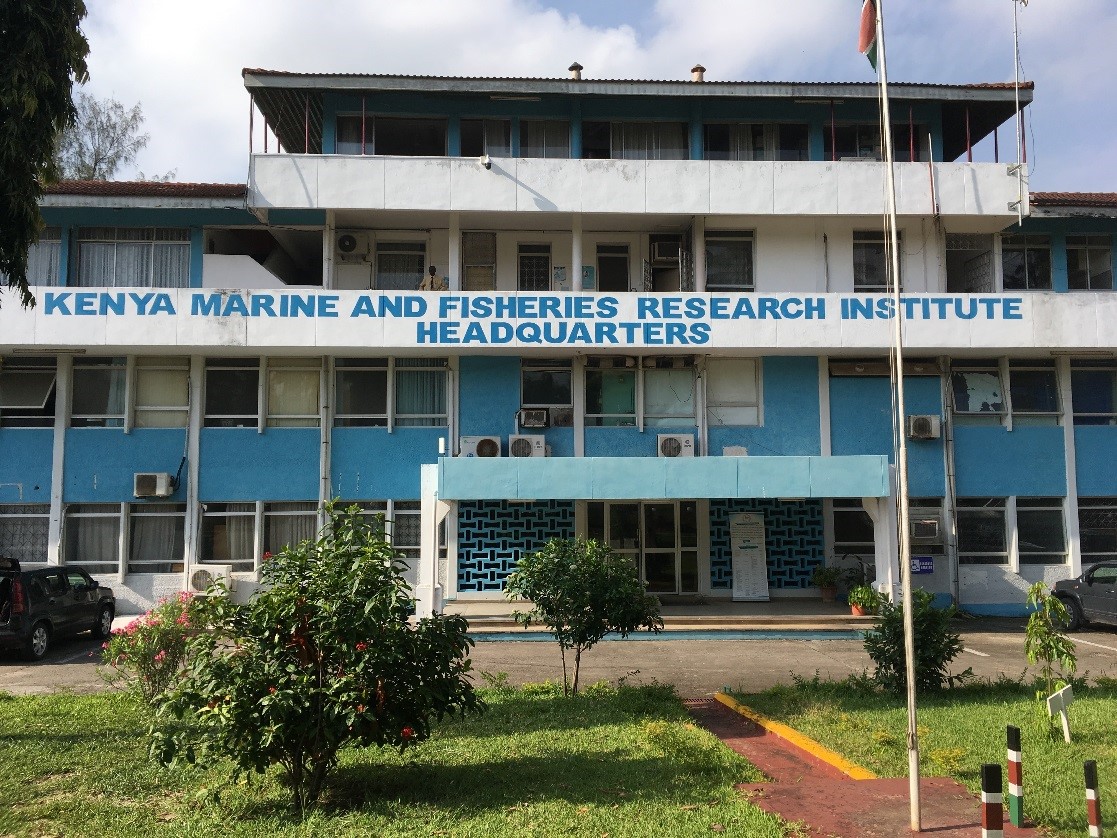 According to the Kenya Marine and Fisheries Institute, the fisheries and aquaculture sector contributes about 0.8 per cent to the Gross Domestic Product (GDP), providing direct employment opportunities to over 500,000 people and supporting over two million people indirectly.

Currently, the per capita annual fish consumption in Kenya is estimated at 4.5 kg/capita/year.

Fish farming has become a lucrative venture in Kenya with ponds and cages as the latest frontiers of investment in addition to marine fishing.

Under the Big Four, President Uhuru Kenyatta hopes to ensure that Kenyans have access to universal health care and affordable housing in addition to ensuring that the country is food-secure. He also hopes to improve manufacturing in his second and last term. “We will accelerate development of our fisheries by increasing aquaculture, fish processing and storage capacities,” Uhuru said.