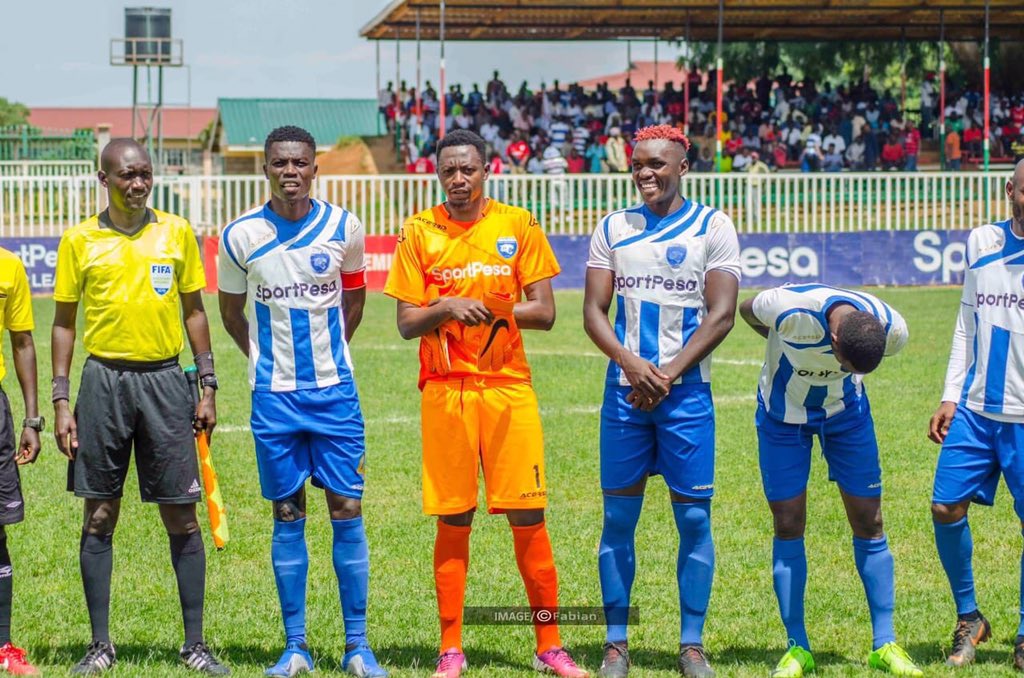 The Harambee Stars player who joined AFC Leopards on a short-term deal has already helped the side move from the bottom of the KPL table but has dealt Ingwe a blow as he refused to extend his stay at AFC Leopards.

The Kenyan international was signed by Leopards three months ago, and his contract was set to expire at the end of the season. A reliable source from the Den has revealed to media that the attacker has set his eyes abroad.

“Were has refused to extend his contract with the club, he says he has a pre-signed contract with a European club that he does not wish to reveal the identity,” the source told media.

“It is a blow to the club but we have no alternative apart from letting him go, it is against our wish but we have to respect his decision.”

Were has been one of the reasons why Ingwe have moved from the bottom of the 18-team Kenyan Premier League (KPL) table to their current 11th position.

“Were sustained a groin injury and we had to substitute him, actually it was a precaution. He is still a doubt for the final game; we do not want to risk him though because it might cause him problems,” Juma told media.

“We would have loved to have everyone available for the game but it seems that will not be the case.”