If you are an individual with more than one wife and many children, you have to figure out how to provide and feed your large family. Our Africa forefathers had figured out this mastered this. They had granaries full of food. Some of the farm produce had to be stored for planting for the next season and the rest for eating.

Old Africa was heaven, an abundance of crop produce and livestock and a sustainable shamba system ensured that the land did not get tired and they moved from one region to another ensuring that the land healed over time.

Then the new system, a devilish system came about and it restricted the African to one place and sold land to already those who had occupied it over a millennia. When the system came about, hunger dove into Africa and now the African is taught how to manage the little that was left over. 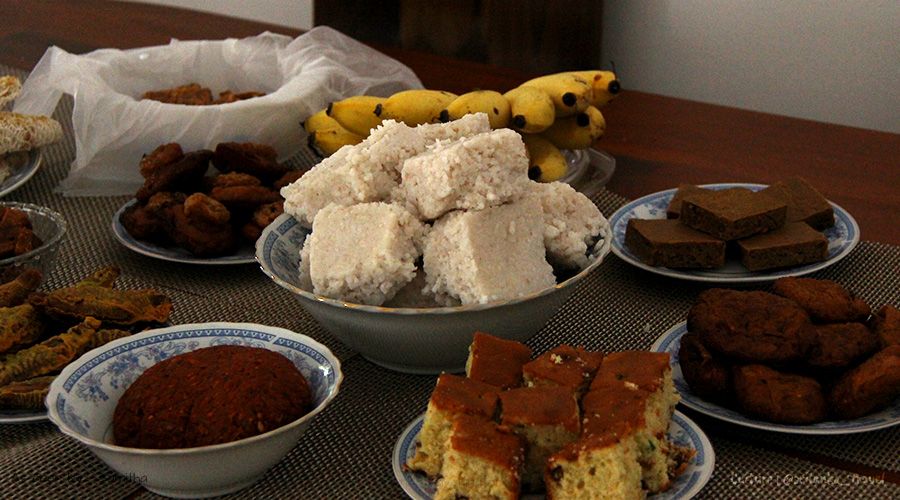 Kenya has the largest, most diversified economy in East Africa with agriculture being the backbone of the economy and also central to the country’s development strategy. More than 75 percent of Kenyans make some part of their living in agriculture, and the sector accounts for more than a fourth of Kenya’s gross domestic product (GDP).

However, agricultural productivity has gradually stagnated in recent years, despite continuous population growth. Moreover, only about 20 percent of Kenyan land is suitable for farming, and in these areas maximum yields have not been achieved, leaving considerable potential for increases in productivity.

The majority of farmers work without basic agricultural inputs or updated technology and lack adequate financial or extension services. Recurrent crises such as drought in Kenya’s arid and semi-arid areas have exacerbated the vulnerability of basic livelihoods.

This has posed critical challenges to food security as over two million people receive food aid annually. Numerous efforts have been implemented with activities that are focused on increasing agricultural productivity and incomes for smallholder farmers; building more resilient communities; improving access to clean water and energy; and increasing access to affordable financing for farmers, entrepreneurs and businesses.

Despite all these interventions, Kenya is always on the spot and in bad light in the international arena when the rains fall short or arrive late.

Let me pose a question to you dear reader; is Kenya’s food production problem a population issue, a government policy issue, or a climate issue?