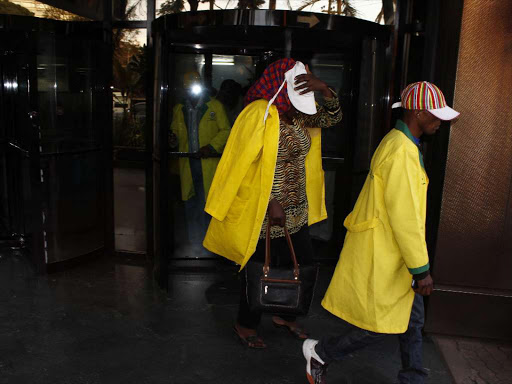 Usually described by government officials as cartels, they are roaming free in almost all sectors of the economy jeopardizing the effectiveness of policy planners.

Nairobi County government is losing Sh1 every day to cartels that are sabotaging the new electronic system to steal car parking fees.

But investigations have established that some senior City Hall officials who were inherited from the defunct Nairobi City Council are keen to kill the e-pay system, which has replaced the old manual method of paying and collecting the fees. 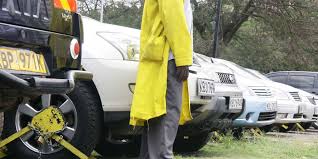 An insider source has hinted that those tasked with tax collection have learned how to make a kill by resetting a machine where they don’t submit all the money they collect from the field.

He also states that there are a lot of loopholes especially within the parking lot where the majority of the vehicles don’t pay using the automated way as they normally give a kickback to tax collectors daily. 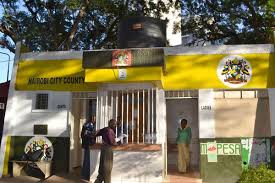 This was earlier revealed by JamboPay executive officer Danson Muchemi whose company the county contracted to provide the service.

Muchemi disclosed that enforcement has been wanting despite the system’s relay of real-time information on compliance to relevant county officers.

Sonko had promised to deal with cartels that have denied the city revenue to finance most of its operations.