In a major blow to betting and gambling fans, the Kenya Revenue Authority (KRA) has received a greenlight to collect withholding tax on monthly winnings from Sportpesa, which will shave off 20% from players’ revenues. According to KRA figures, it is set to collect Ksh2.7 billion monthly as withholding tax from winners.

The landmark ruling delivered on Thursday, 23rd May 2019 Milimani Commercial Courts Chief Magistrate Peter Gesora arose from a 2014 suit filed by a Mr Benson Irungu against Sportpesa Ltd trading as Pevans East Africa. The suit sought to stop Sportpesa from deducting and remitting taxes from Mr Irungu’s and any other person’s winnings.

Dismissing Mr Irungu’s case, Mr Gesora noted that the nature of sports betting is such that winnings are unpredictable and a player cannot be certain of the amount that he will win.

“That being the situation,” he said, “it is not sound to argue that certain amounts should not be collected by withholding tax agents. Revenue collection is well regulated by statute, and by the fact that Sportpesa is a tax agent is a clear indicator that all those using its platform are obligated to pay tax on their winnings.”

The Chief Magistrate added that the KRA Commissioner of Domestic Taxes is mandated to collect taxes from sport betting firms and remit the same to the Sports, Arts and Social Development Fund as set out in section 35 (1) (i) and (3) (h) of the Income Tax Act.

He further advised Mr Irungu to explore provisions for a refund if necessary as enshrined in the Tax Procedures Act. 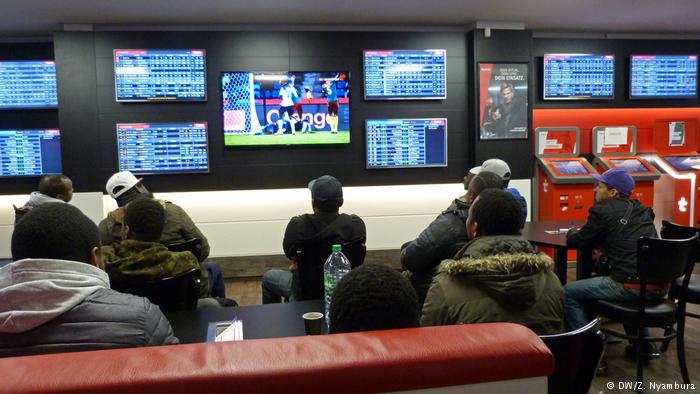 In the rollercoaster suit and prior to the ruling on Thursday last week, Mr Irungu had on 22nd May, 2014, obtained Court Orders restraining Sportpesa from making any withholding tax deductions on any person’s winnings from a bet or game of chance conducted by the firm.

KRA, which had not been party to the case, sought to be enjoined as an interested party while seeking to set aside the earlier orders.

On 29th March, 2019, KRA’s Legal counsel successfully obtained an order from court setting aside orders obtained by Mr Irungu’s on 22nd May, 2019 and issued by Senior Resident Magistrate D.M. Kivuti sitting at the Milimani Commercial Courts.

As per the budget, statement read last year by National Treasury Cabinet Secretary Henry Rotich, taxes drawn from betting activities are earmarked to finance sports, art, cultural developments and the rollout of the Universal Health programmes.