Ahhhh, young love, chances are, you didn’t end up marrying your high school sweetheart. It would seem to be a very World War II love story that died with the rise of college educations   when people began either to marry their college sweethearts instead or to understand that the world was a much larger place than their immediate vicinity.

Not to mention the fact that more and more women started to enter the workforce, giving them options beyond marriage and childbirth, and a thousand other cultural changes that we’re not accounting for.

But it’s still, like any good love story, something you kind of want to believe in. Especially for dudes, who can’t ever seem to stop thinking about, caring about and obsessing about The One Who Got Away who is often from their university years. Which is why we decided to dig up some numbers on the current state of those who go from prom to “till death do you part” in the space of a few months. 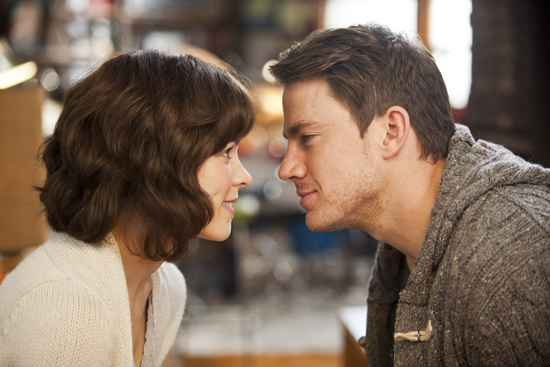 The results were not promising. Less than 2 percent of all marriages were between university sweethearts. According to a recent survey, more 18- to 34-year-olds met their current significant others through mutual friends than any other means, including dating apps, at social settings, and through work and most certainly university.

If we’re to trust all of our coverage, it’s not surprising to find out that people who break up with their university sweetheart and marry someone else are more likely to have an affair with said sweetheart if they’re able to reconnect.