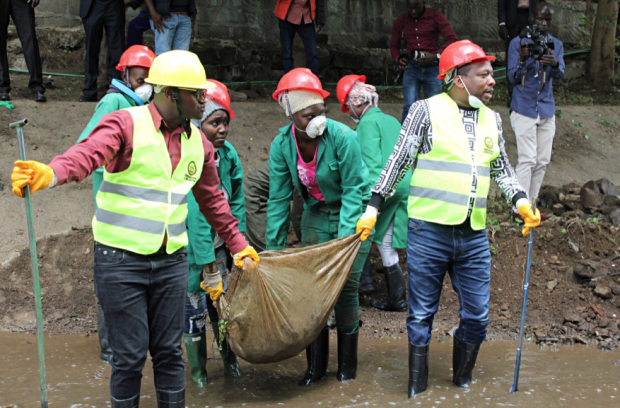 Renown Political analyst has applauded Nairobi Governor Mike Sonko for his initiative to bring Nairobi City back to her sanity.

While talking to twitter Mutahi noted how Sonko is a man of his words and doing. He further noted that his bling has nothing to do with what he can do but his actions speak for themselves.

“Good JOB @MikeSonko. Man who SAYS it CANNOT be DONE should not INTERRUPT man DOING IT. As for the BLING, Sonko-man is partly INSPIRED by the late JOMO. BLING is a POLITICAL LANGUAGE! #NairobiRising”

Good JOB @MikeSonko. Man who SAYS it CANNOT be DONE should not INTERRUPT man DOING IT. As for the BLING, Sonko-man is partly INSPIRED by the late JOMO. BLING is a POLITICAL LANGUAGE! #NairobiRising 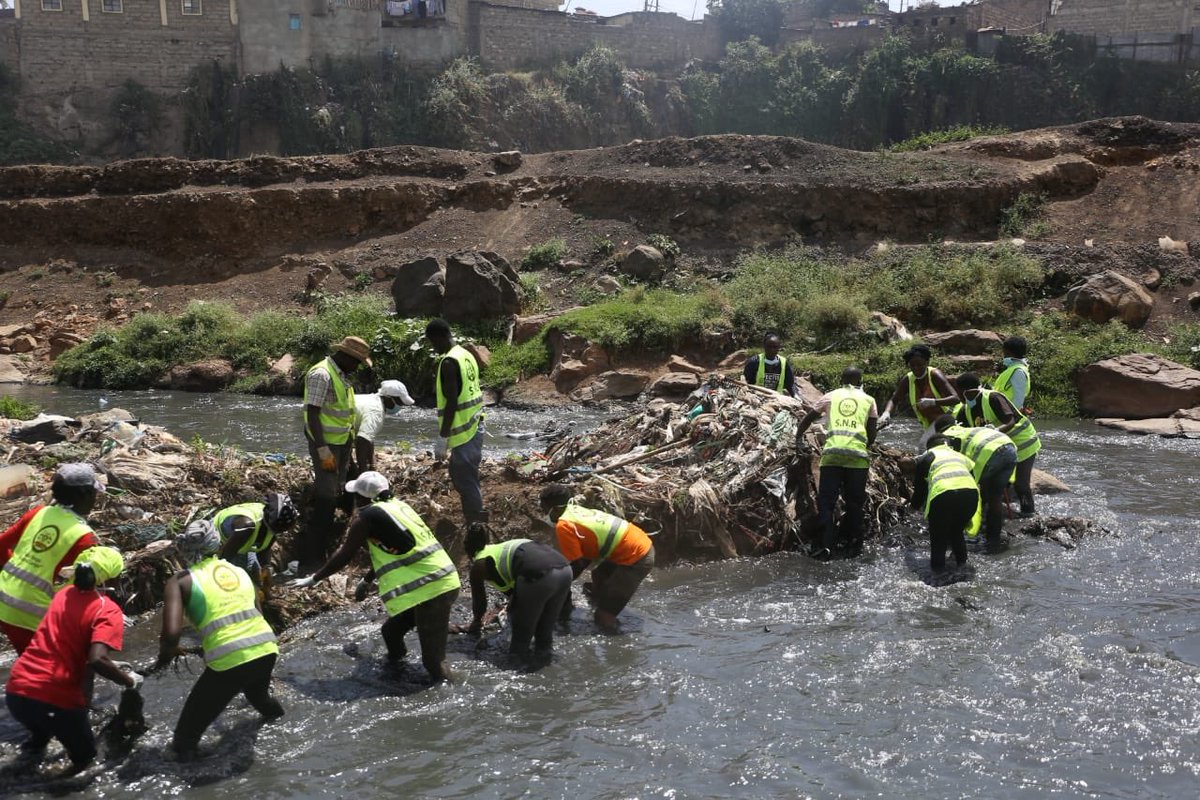 According to Governor Sonko Nairobi is not about Mombasa Road, Uhuru highway, university way or museum hill road the already beautified roads under our pilot project of a beautification program but to ensure that Nairobi remains the same after the project.

In addition governor, Sonko has also engaged in cleaning the dread Nairobi river which has been the nightmare of Nairobi City.In his first engagement to clean up the river, he deployed hundreds of workers to remove the filth that has been blocking the flow of the river.

Joined our team that’s cleaning Nairobi River & it’s tributaries across the city. We’ve deployed hundreds of workers to remove the filth that has been choking our rivers ecosystem. I’ve also instructed our officers to enhance surveillance & arrest those who pollute our rivers. pic.twitter.com/ap5fGKe8zo

Nairobi River has been one of the most polluted rivers in the city. It is not the first time the initiative to clean up the river. Former Minister for Environment the Late John Michuki way before he became the Transport Minister started the initiative to clean up the river where it was reported that about three million tonnes of solid waste had been cleared up from the River and its surroundings.

For long the once cool waters of Nairobi had turned into an oily and toxic goo, with the river’s banks jammed with all manner of waste. But for years before he died he made sure he brought back the sanity of Nairobi River with fresh water that fish and other water beetles would return to its ecosystem.