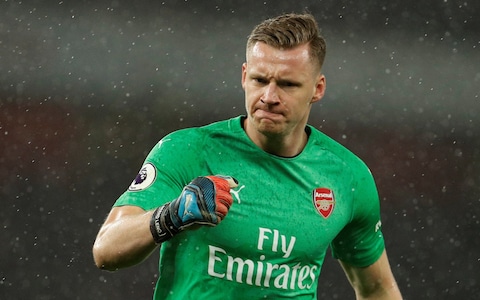 Could Bernd Leno be finding himself the victim of a squad player, or even the potential exit from the Gunners?

Indeed, Arsenal are reportedly the latest club to show an interest in the potential transfer of AC Milan goalkeeper Gianluigi Donnarumma.

Manchester United have also been linked with the Italy international in recent times by Calciomercato, though this makes a bit more sense given the recent poor form of David de Gea and the fact that his contract is up in a year’s time anyway.

Donnarumma could be ideal to come in as a long-term replacement for De Gea, while Arsenal doesn’t exactly look in urgent need of a new no.1.

However, Tuttomercatoweb claim the Gunners are taking a look at the 20-year-old as Bernd Leno has not convinced in his first season at the Emirates Stadium, while Petr Cech will be retiring at the end of this campaign. 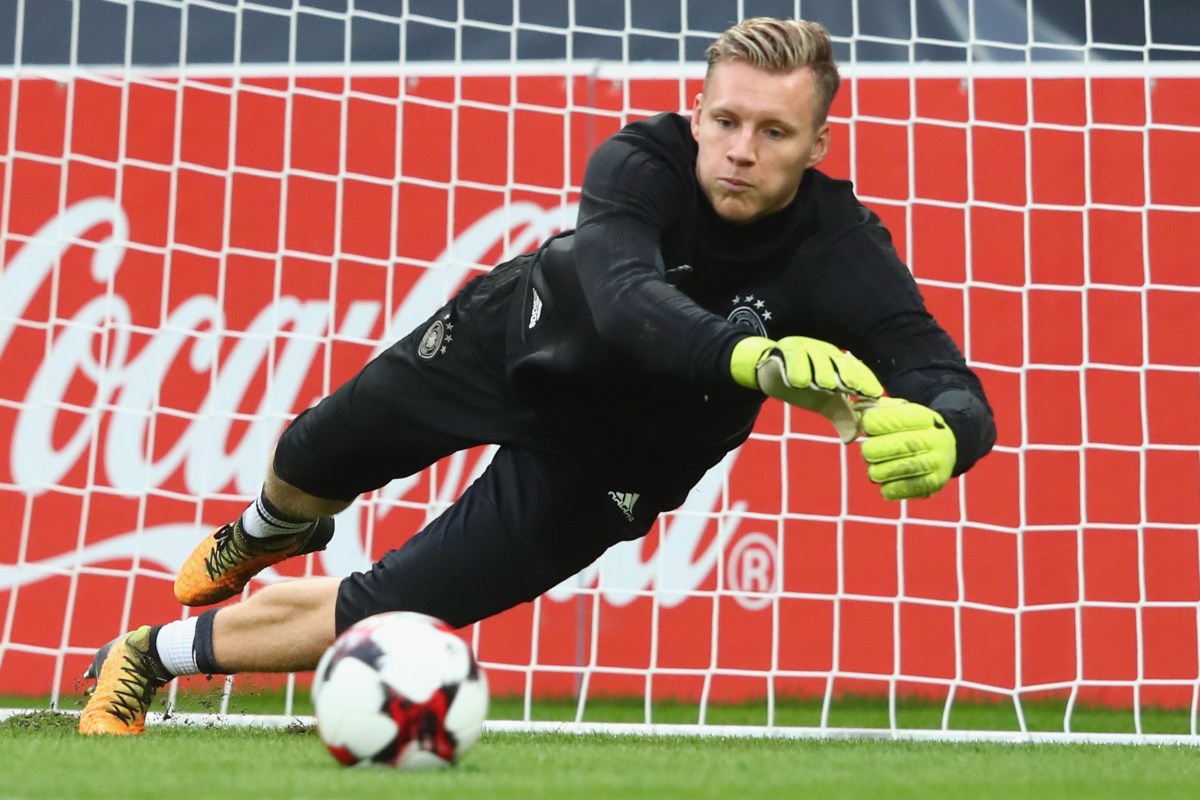 TMW claim Donnarumma would likely cost around £62million, which is a lot for Arsenal to be paying for a position they don’t need to strengthen that urgently.

Many Gooners would probably rather see that kind of money spent on a top center-back or central midfielder, though one imagines they wouldn’t exactly complain either if a player of Donnarumma’s caliber could be lured to the club.

It would be especially satisfying if they could beat rivals Man Utd to the young shot-stopper’s signature.