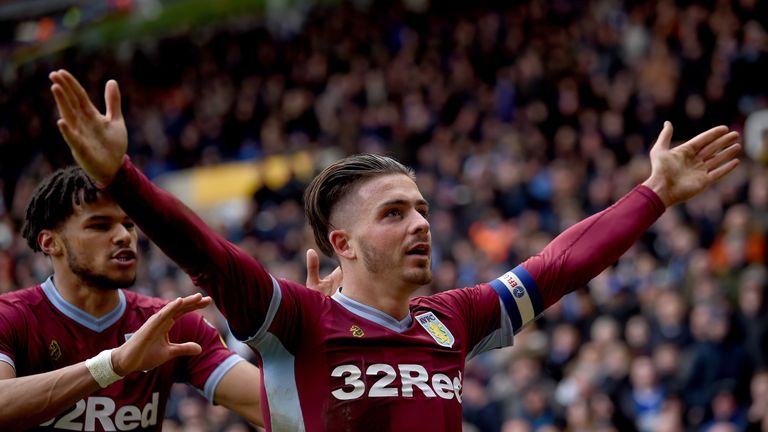 After falling at the very last hurdle last season, Aston Villa has gone and done one better this season and earned promotion to the English Premier League through a playoff win against Derby County at the Wembley Stadium. A 2-1 win over Frank Lampard’s Derby was enough to put Aston Villa back into the top flight.

Dean Smith’s side was beaten 1-0 by Fulham in last season’s playoff final but made a great start this time round and led in the 44th minute. A Wonderful cross by Ahmed Elmohamady bent to the back post, Anwar El Ghazi stooped and the ball skid across the turf as his header bobbled into the corner. It came from a counter-attack, poured into the corner for Albert Adomah who cut it back smartly.

The Villains added a second on the half-hour mark when John McGinn finds himself in the right place, at the right time, to nod the ball in and put Aston Villa 2-0 up at Wembley. It all came from Anwar El Ghazi’s cut infield, his shot looped up and into the six-yard box.

Derby would not go down without a fight and pulled one back with ten minutes to play setting up a grandstand finish to the final. Frank Lampard’s men huffed and puffed but there was simply no denying Aston Villa this time. The side who has Chelsea legend John Terry can now start preparing or life in the Premier League next season. For Lampard and his men though, another season in the second tier awaits.