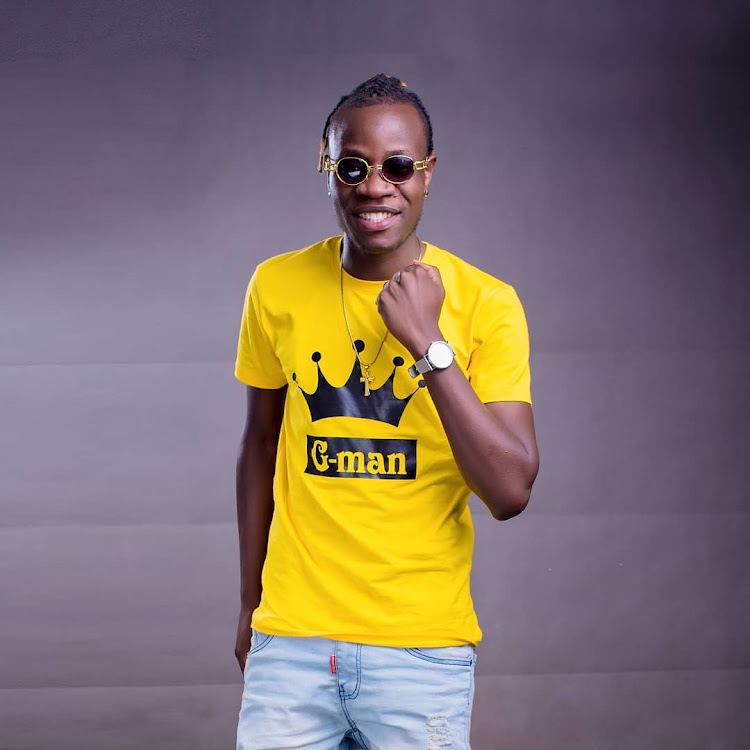 Guardian Angel is known for coming from a humble background who were barely able to support him.

The Singer has rarely spoken about his parents but once narrated how circumstances from his childhood forced him to go to the streets.

His father reportedly abandoned and rejected him when he was young. Guardian Angel was lucky to get sponsorship through primary and secondary education through well-wishers. 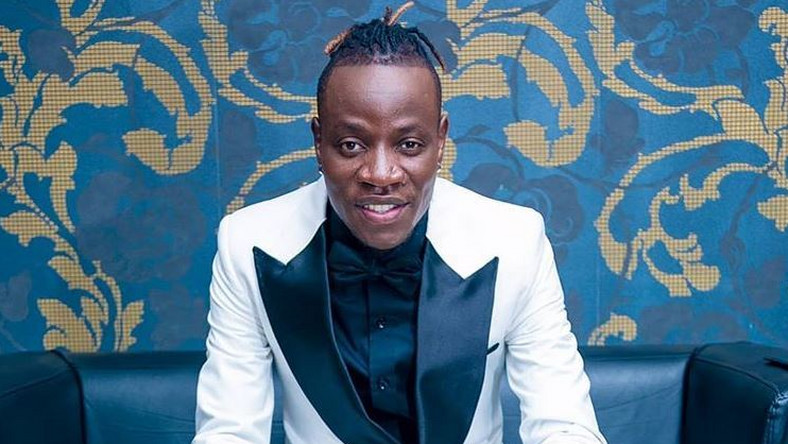 Although is life in the street was not quite a good picture, the Singer was lucky to push through and eventually ventured into the music industry.

Through his Instagram page, Guardian Angel says that  reconciling with his father  was the hardest thing in his life.

“This has been the hardest thing in my life, thanks to Rev Didzeit Achero. Today I reconciled with my dad. It is a special day indeed.Glory to God.” he wrote on his post

Guardian also added that the journey has not been  easy but he is grateful that the Lord did it for him.

The ‘Nadeka’ hitmaker’ says that  a powerful sermon from the Reverend is what turned his life around.According to him, reconciling with his father has made him feel like a man.

He also encouraged other people who have encountered situations similar to his  to make a call, forgive and this will change their lives.

He also encouraged other people who have encountered situations similar to his  to make a call, forgive and this will change their lives.

Despite his troubled childhood after he was seemingly abandoned, Guardian Angel rose above the circumstances and is currently among the best gospel musicians there is.

The Singer was recently selected to perform for President Kenyatta on Madaraka  day.

He has also won several music awards and his achievements continue to inspire many considering that he came from a humble background.

IT HASN’T BEEN EASY.. The Lord did it. If you can relate and you feel inspired, go ahead and make that call. It will change your life. It will change the world.. Thank you Rev. @dodzweit for the powerful sermon that has turned my life around. I feel like a real Man.. #myDad #wearefriends.. #GODWINS #LOVEWINS