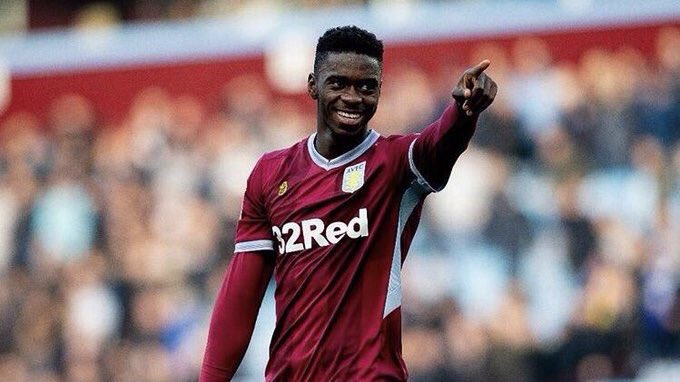 One does not need to be a genius to see that Axel Tuanzebe is in Ole Gunnar Solskjaer’s first-team plans for next season and he’s just played a part in Aston Villa’s return to the Premier League.

Dean Smith’s side has just beaten Derby 2-1 at Wembley to win the Championship play-off final. 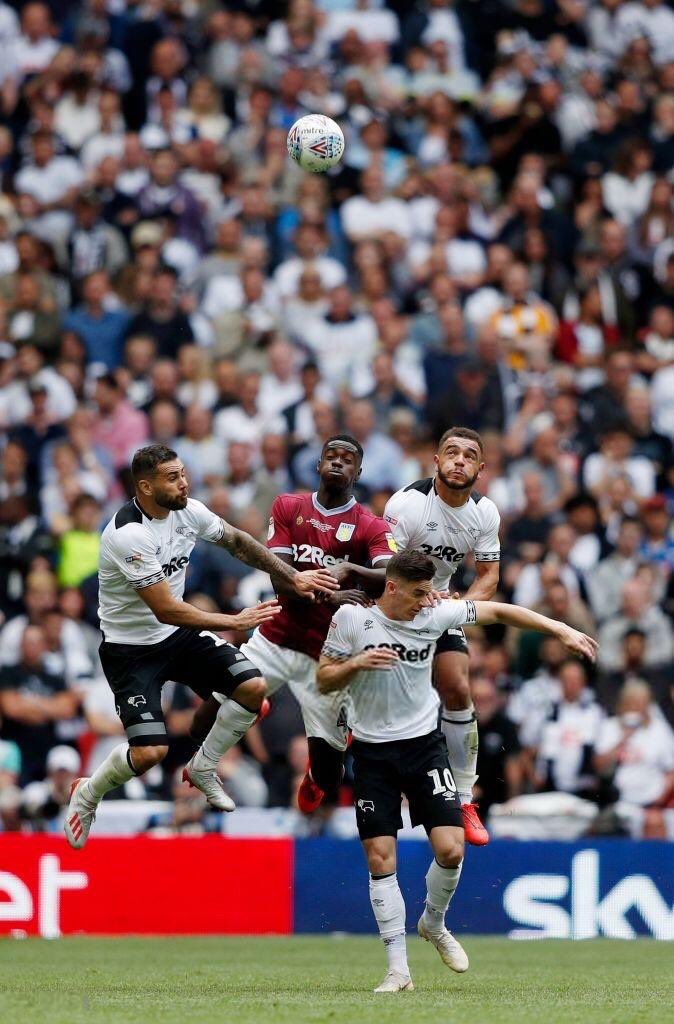 Tuanzebe made 30 appearances for Villa this season and he’s been solid ever since.

Slots back in @ManUtd… 👀 pic.twitter.com/6TDK5yuLDC

Now Manchester United fans want him to return to Old Trafford and be part of Ole Gunnar’s first team. Will he be back?

It’s time for Axel Tuanzebe to step up to first team football with Manchester United. Would prefer to see him develop than watching Jones and Smalling take a step backwards every season. #mufc

If Axel Tuanzebe isn’t in consideration for even bench for Manchester United next season, I will seriously start to worry… and he should leave if he isn’t.

Get Axel Tuanzebe on a long term contract please @ManUtd

Us United fans watching Axel Tuanzebe lift the Play off Title after having an amazing season at Villa pic.twitter.com/ETsNvXjaPt

If we don’t sign Koudabily or De Ligt then we MUST start Axel Tuanzebe next season. Kid is something special!