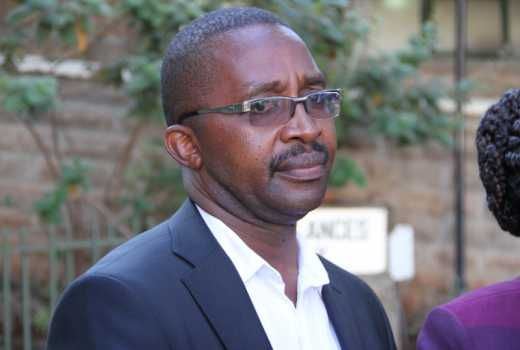 Kenyan Governors have lately become a target for the Ethics and Anti-Corruption Detectives after various audit reports revealed that many of them are corrupt or engaged in Corrupt activities.

The past few weeks have seen a number of Kenyan Governors either grilled or summoned at Senate’s Public Accounts Committee over misuse and misappropriation of Public Funds and resources.

The latest to come under the radar of EACC is Murang’a Governor Ferdinand Waititu who is being investigated over alleged Graft in the County. 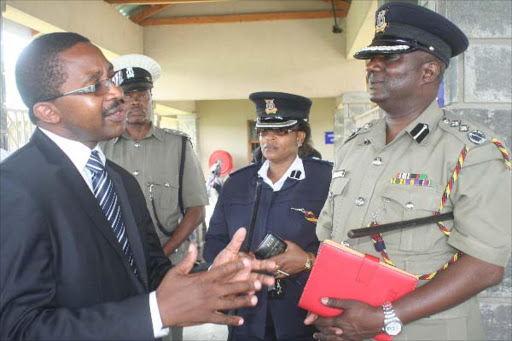 According to EACC, Wa Iria is facing allegations of unexplained expenditure, coming against the backdrop of heightened crackdown on graft.

The commission accused the governor of irregularly acquiring 34.5 acres of land in Mitubiri/ Wempa block 2/2575 for afro marketing and value addition centre at a cost of Sh340 million.

EACC summoned Wa Iria, who presented himself at its Nyeri regional office on Wednesday evening to shed light on the matter.

“Wa Iria was summoned and presented himself at our Nyeri regional office at around 5pm and recorded a statement,” the EACC said.

A week ago, Wa Iria appeared before the Senate where he accused Murang’a Senator Irungu Kang’ata of using audit queries raised by the Auditor General, Edward Ouko to incite residents against him.

Murang’a was on the spotlight earlier in the year after the Auditor General raised queries over several trips by Members of the County Assembly. There were no supporting documents over the Sh83 million spent.

He also urged the Senate Committee to avoid politicising audit queries.This is not the first time Wa Iria has been on the spotlight over graft allegations by EACC. In 2017, the Commission wanted assets of several governors, including Wa Iria frozen.

They were accused of registering properties in the name of their proxies, who were subsequently granted lucrative tenders. However, Wa Iria dismissed the claims.

In 2015, Wa Iria survived an impeachment after Senate declared that accusations levelled against him did not meet the threshold.

He was facing charges of abuse of office, misappropriation of county funds and violation of the Constitution, the Public Finance Management Act and the Public Procurement and Oversight Act.