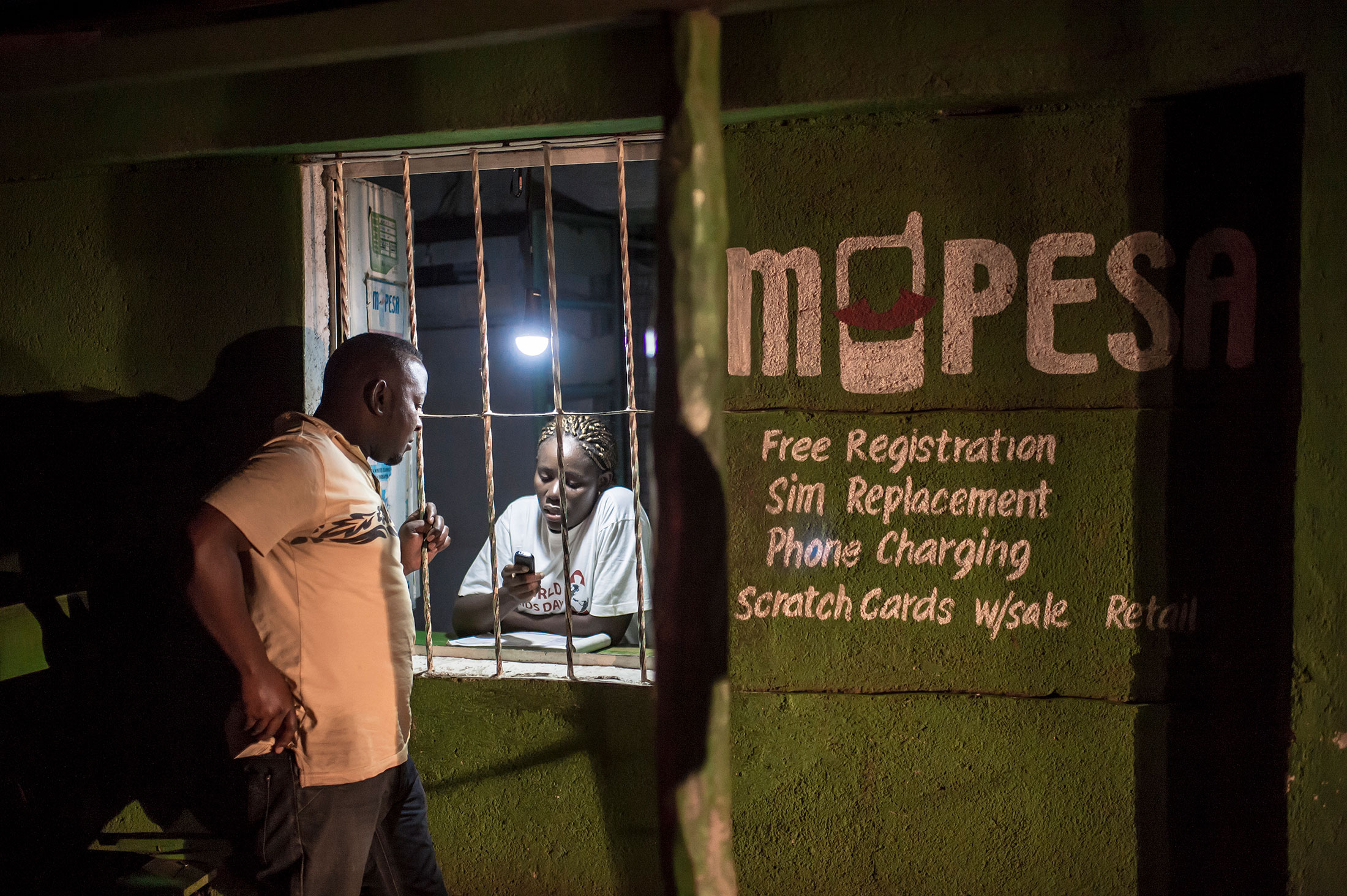 MPESA Agents in Kisumu are a worried lot after news went round about alleged extortion by police officers in the local stations.

This comes against the backdrop of a criminal case in which three policemen attached to the Kondele Police Station were accused of storming an MPESA shop and stealing thousands of cash.

Saturday, Constable James Lekamoi Sajini was arrested after thuggery victims sold him to police investigating an incident where an MPESA  agent burgled.

Reports by the Citizen Digital narrated that Sajini, in the company of three others, forcefully gained entry into the MPESA shop in the pretext of searching for bhang.

They would later access the cash drawers and collect all the cash which amounted to Sh82,000.

DCI officers investigating the matter noted that Sajini and group handcuffed the guard manning the shop and stole some Sh6000 from him. They also took away his sword during the raid.

DCI officers handling the case also revealed that Sajini has since refused to disclose his accomplices with whom they carried out the extortion.

On the 20th of December 2018, four police officers were arrested and charged robbery with violence, abduction and unlawful arrest after they coerced a clinical officer in Tassia to give them Sh291,000.

The officers are said to have abducted the clinician in a police car from where they took a sum of Sh261,000 from him, while another Sh30,000 was transferred to the cops via MPESA.

The rogue police officers would later be arrested by a team drawn from the Special Crimes Prevention Unit and arraigned in court.