A section of 17 women legislators led by Nairobi women representative Esther Passaris have just landed in Kabarnet Baringo county to spread peace and the handshake message.

Through her Twitter account, Passaris posted pictures of the team in a plane together with other female legislatures heading to Kabarnet town. 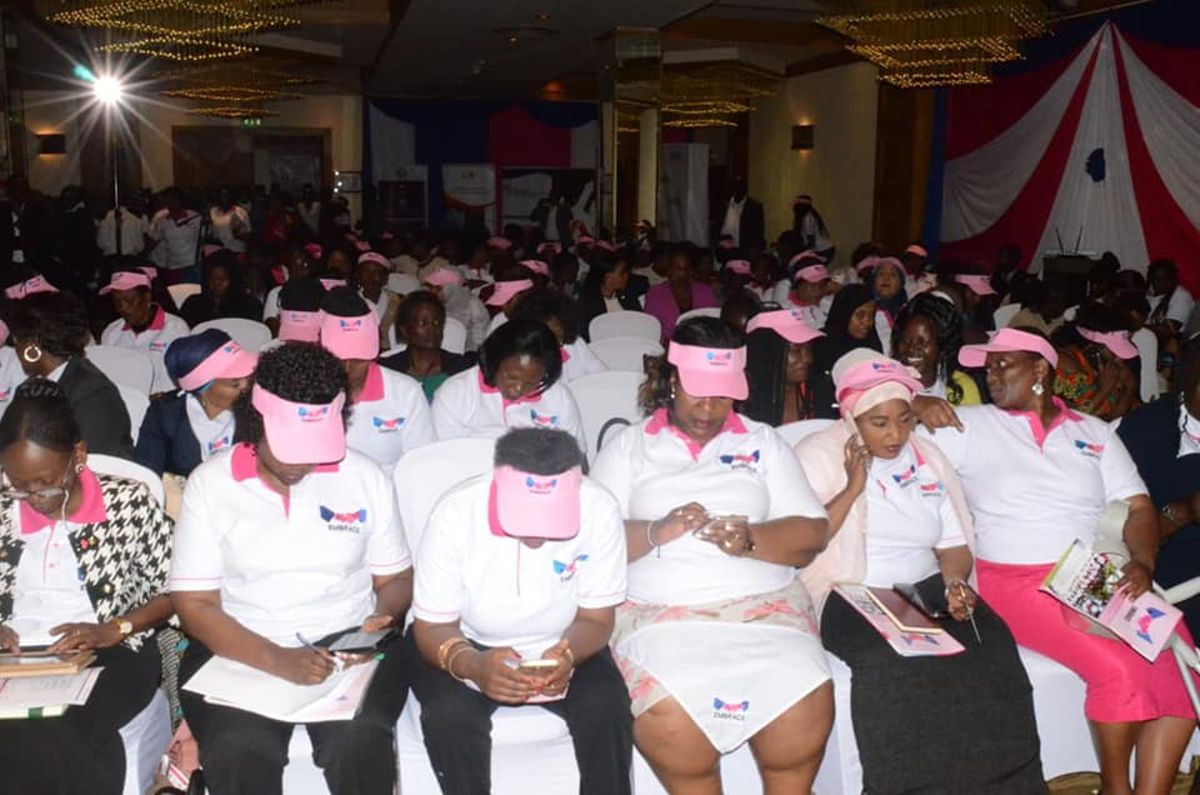 The team is expected to be hosted by area Woman Representative Gladwell Cheruiyot, a member of KANU. She’s one of few MPs elected on the Gideon Moi-led party. 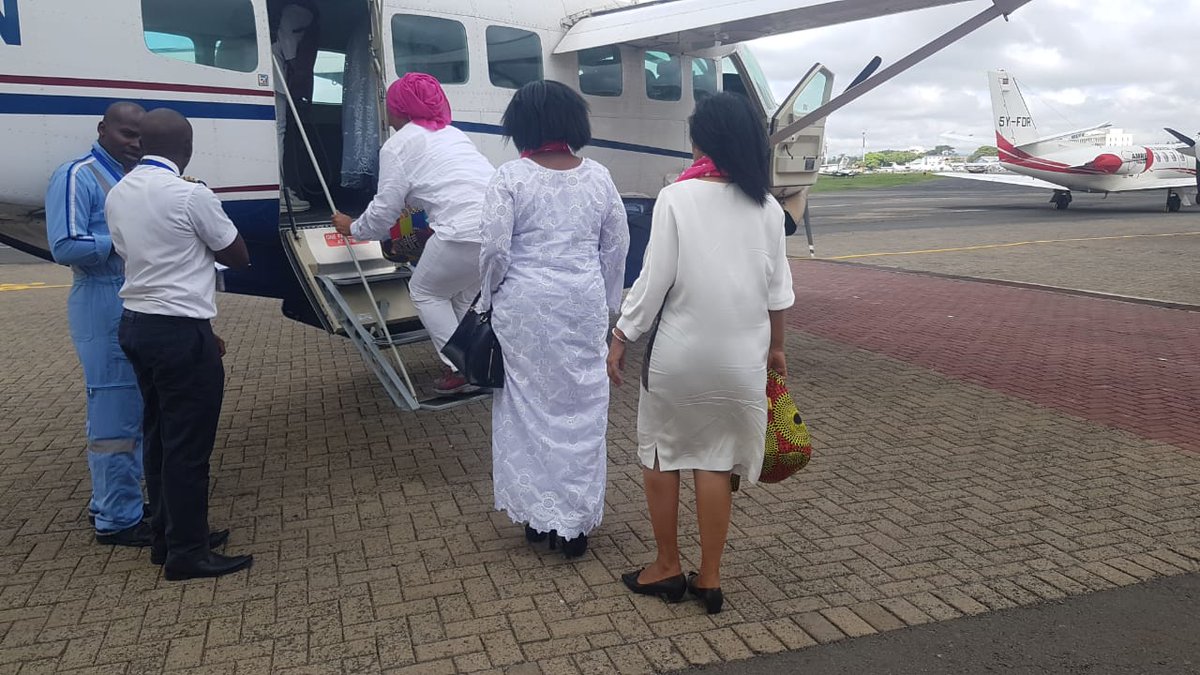 TeamEmbrace was initiated by female legislators who support handshake between President Uhuru Kenyatta and Raila Odinga. They advocate for peace and prosperity in Kenya. 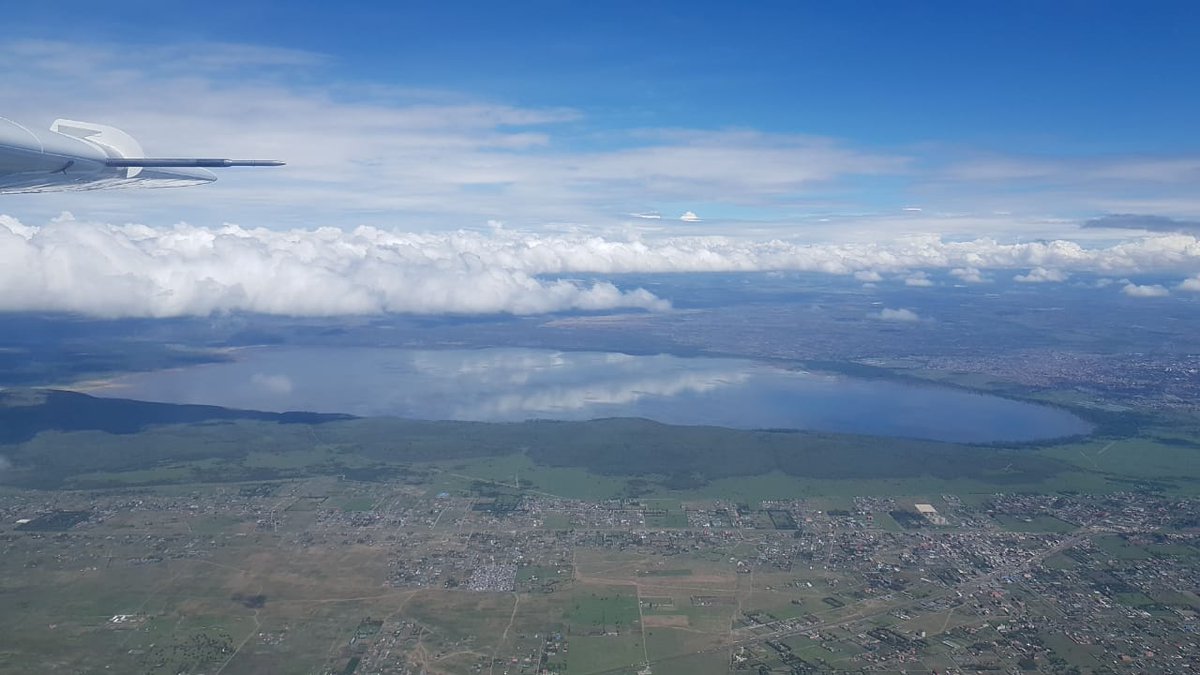 In what is viewed by many as an extension of Kieleweke gospel, the female MPs are expected to meet with Baringo Senator Gideon Moi who is a key supporter of the handshake and also a rival competitor to Deputy President William Ruto. 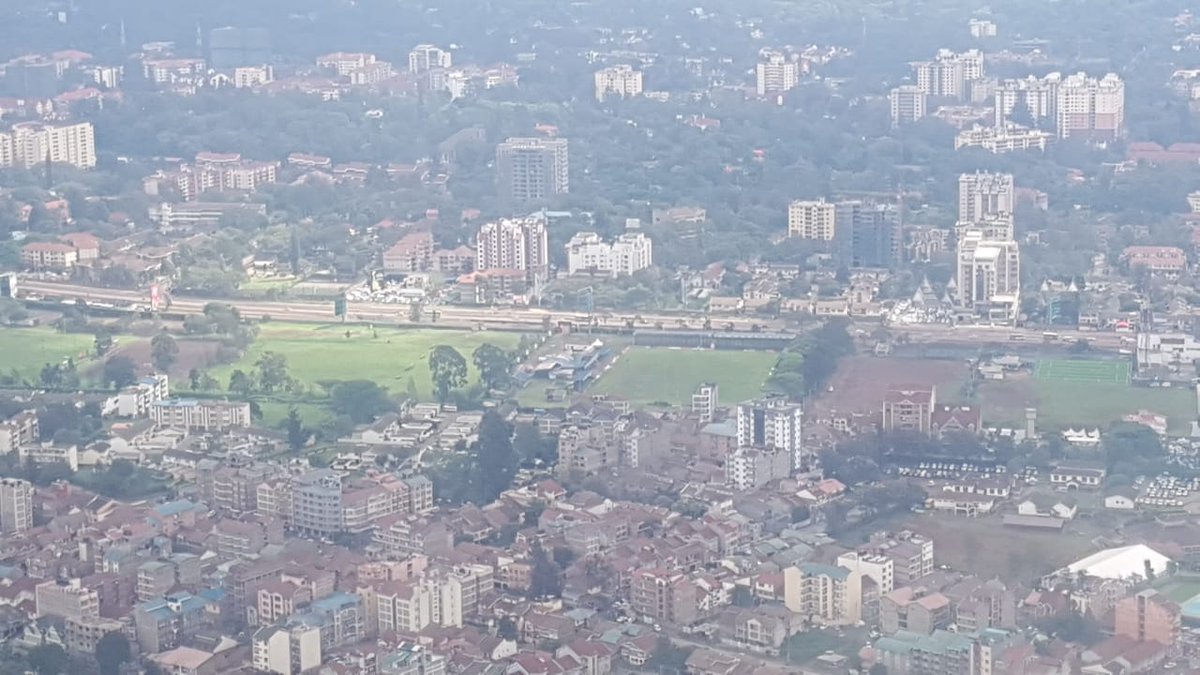 TeamEmbrace works closely with the son of the former President Daniel Moi, Raila and Uhuru.  The initiative consisting of women leaders from the grassroots level, county and national level has been so critic about the Deputy President William Ruto for opposing the handshake between President Uhuru Kenyatta and opposition Leaders Raila Odinga. 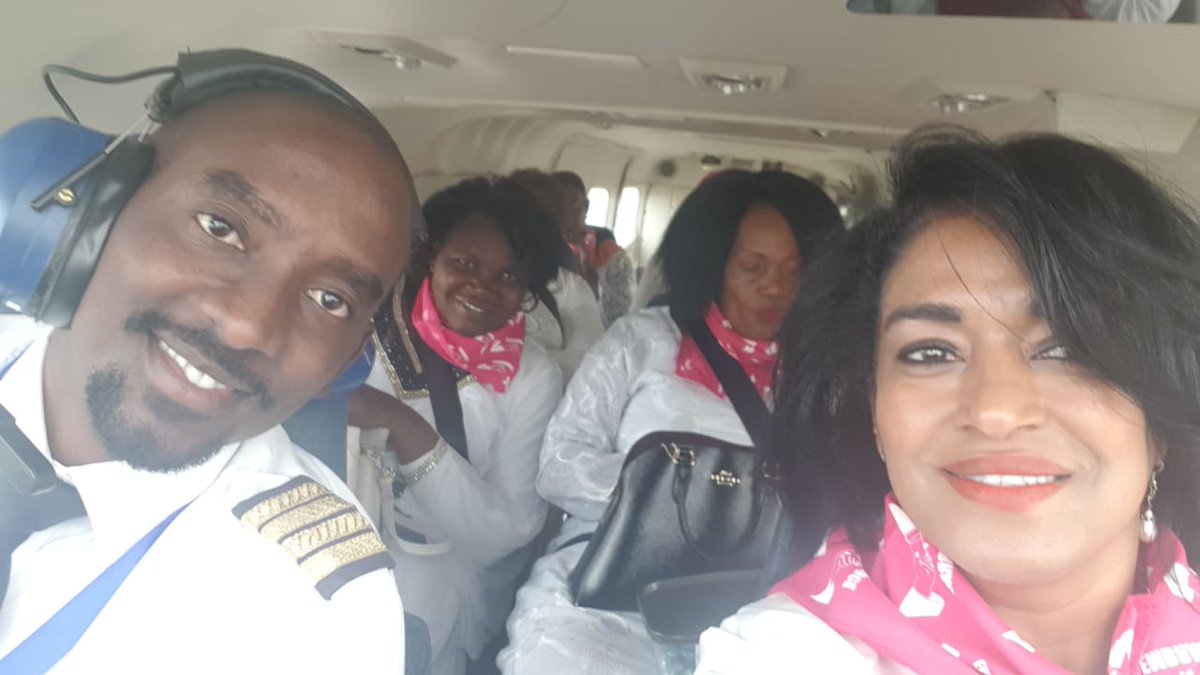 The outfit is all out in ensuring that among other things, there is peace in the country. Women leaders under the Embrace movement first made a public appearance in mid-January where they demonstrated the unity of purpose. Rivaling women politicians hugged and shook hands in a show of peace. 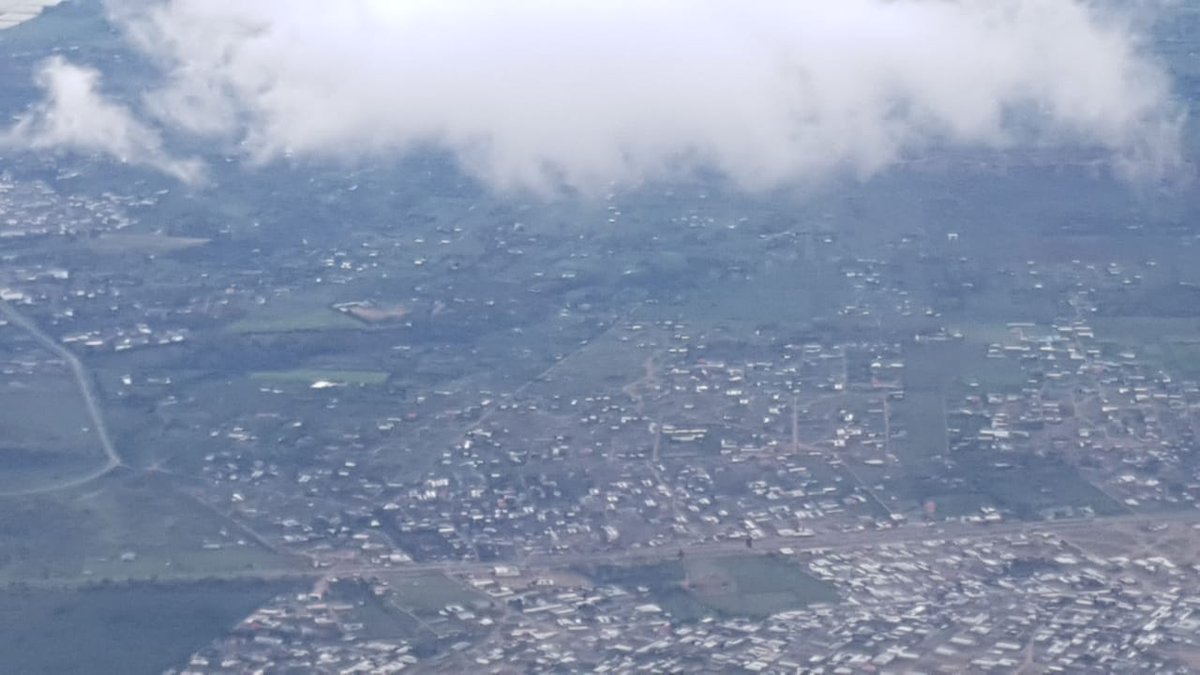 The BBI team has been touted as one of Kenya’s best mechanism in fostering peace after a lengthy campaign period in 2017 which almost thrust the country into political turmoil.

Here are some of the tweets shared by Passaris: