Speaking while touring the Athi River solar street lighting program on Saturday, the governor said that persons convicted of defilement or rape more than three times should be handed a life jail term. 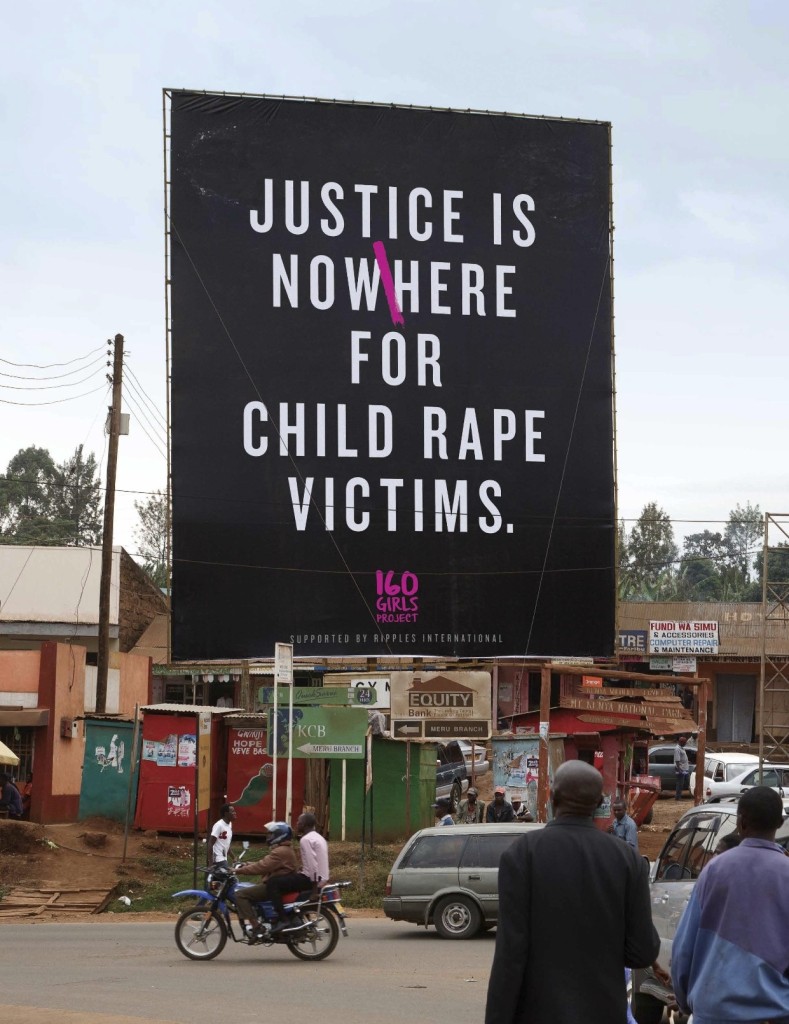 The Machakos county boss said only such action against serial sexual offenders in the society will protect children and women from exploitation and abuse by the few elements among men.

“I propose that serial rapists be jailed for life without parole. If one is convicted of three acts of rape or raping three different people, then the conviction should be life in jail. My angry side would have preferred castration but life in jail can also work,” Dr Mutua said

He added that Kenyan women and girl child will enjoy living in a country where respect and dignity for women is guarded.