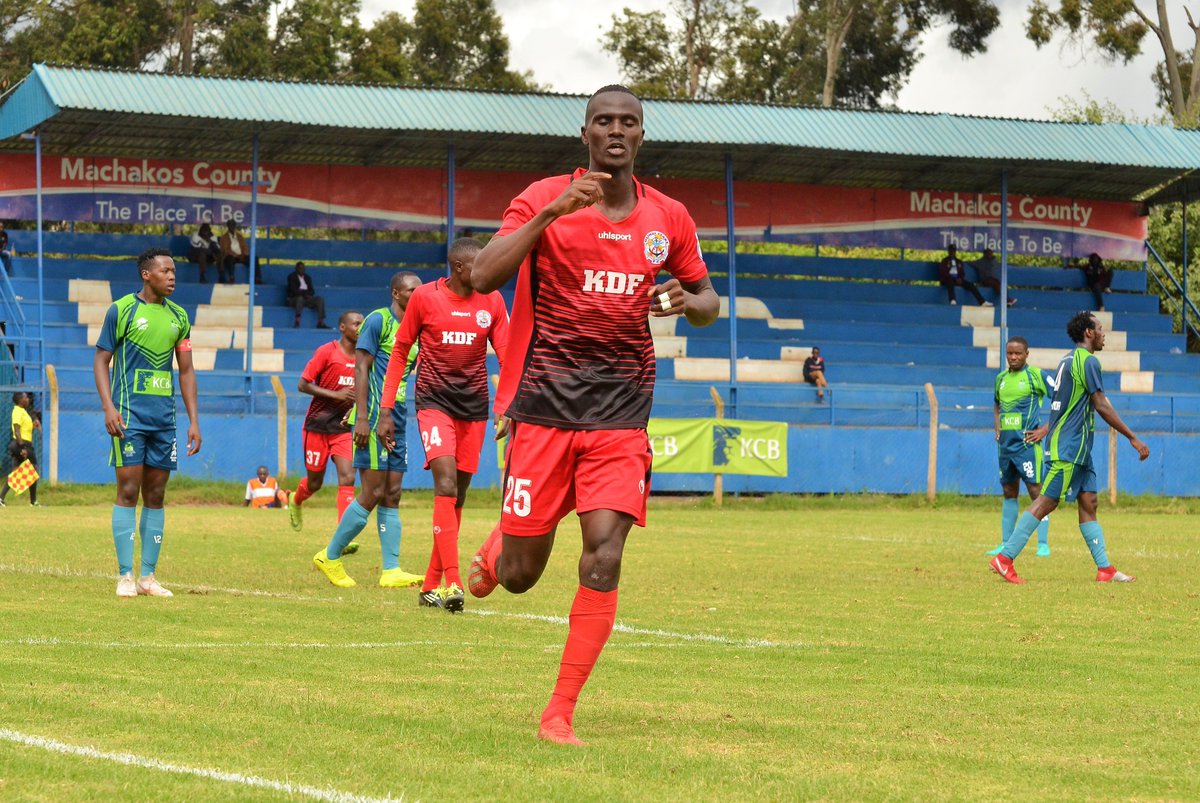 Ulinzi stars came from behind to score in the dying minutes of the match through Chrispinus Onyango who scored the much-needed goal in the 90th minute.

The bankers who were the hosts were the first to see the net of their rival in the 12th minute after a corner was flown in by Bolton Omwenga and the Ulinzi defenders delayed in clearing the ball which saw them get a bite as Chrispinus Onyango score an early opener for the eighth positioned side. 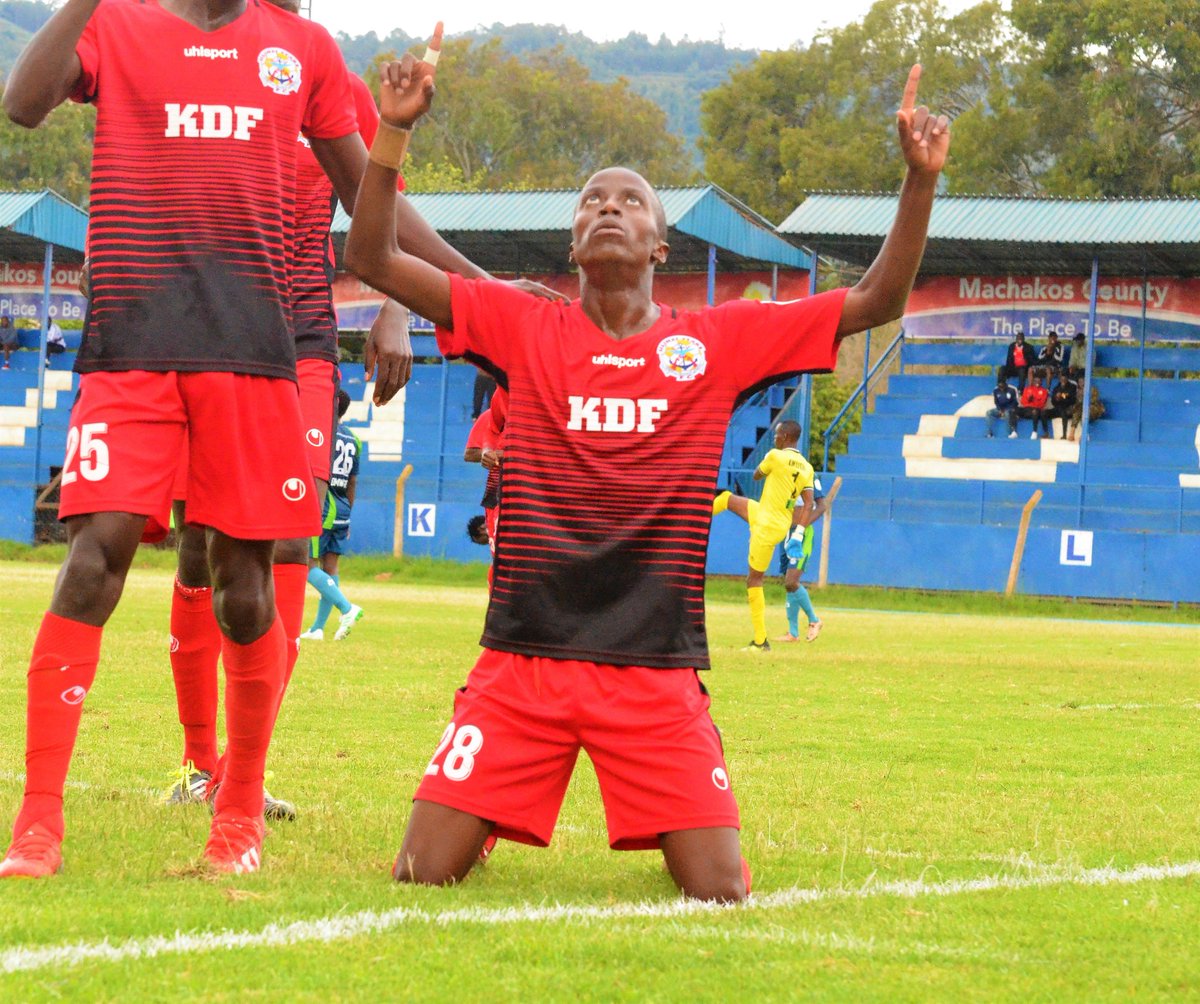 The shaky side of KCB was found in the wrong side by the security men and paid dearly for the mishap in the 39th minute before the sides went for a break making it 1-1.

The 2010 KPL winners, Ulinzi did not relent in their push for a win, and their effort was rewarded in the 70th minute after KCB made a poor ball clearance which found a well-positioned at20 yard distance sending it past the goalkeeper, Okoth to make it 2-1. 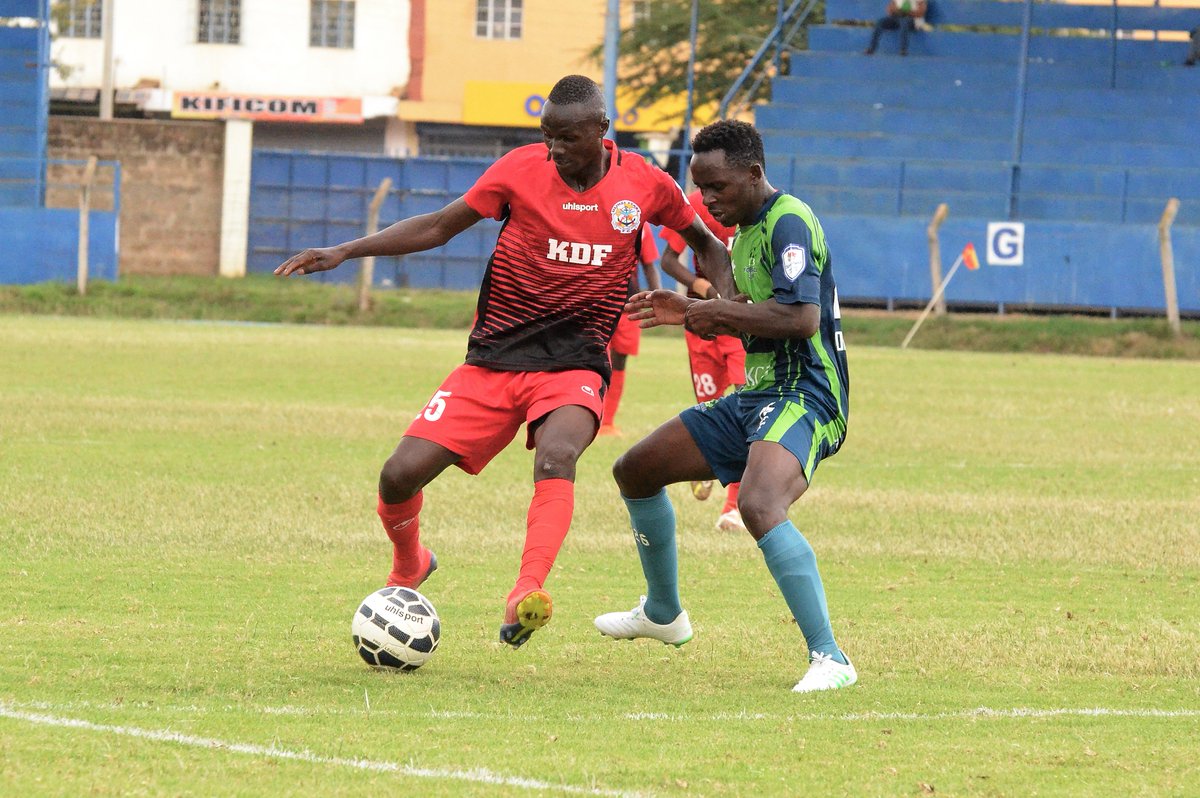 The playmaker of the day, Chrispus Onyango soiled Ulinzi’s early celebrations as the match seemed already ended by scoring a stunner at the stoppage time to level up for his side making it 2-2 which become the second time in a row for KCB after a midweek fixture with Kariobangi that was played in Afraha-Nakuru.

Prior to KCB’s meeting with Ulinzi, they had won five of their last matches against Nzoia Sugar, Kariobangi Sharks, AFC Leopards, Sony Sugar and Mount Kenya United which presents a good streak of winnings. 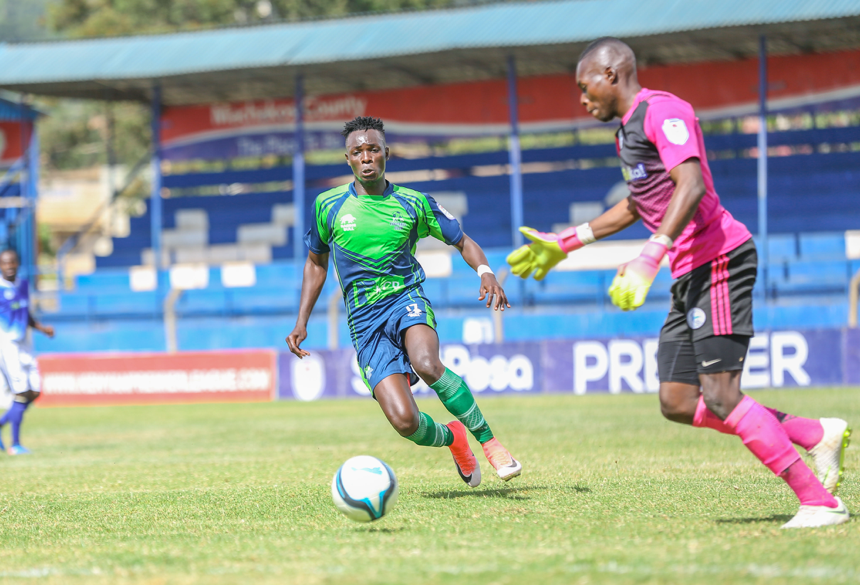 Ulinzi last won their match on 6th May against Nzoi Sugar and followed records of losses and draws in their after matches.

That kind of graph presents a very shaky and weak side that is seemingly unready to compete in the League but remains a medium tabled side with no possible changes in the future. 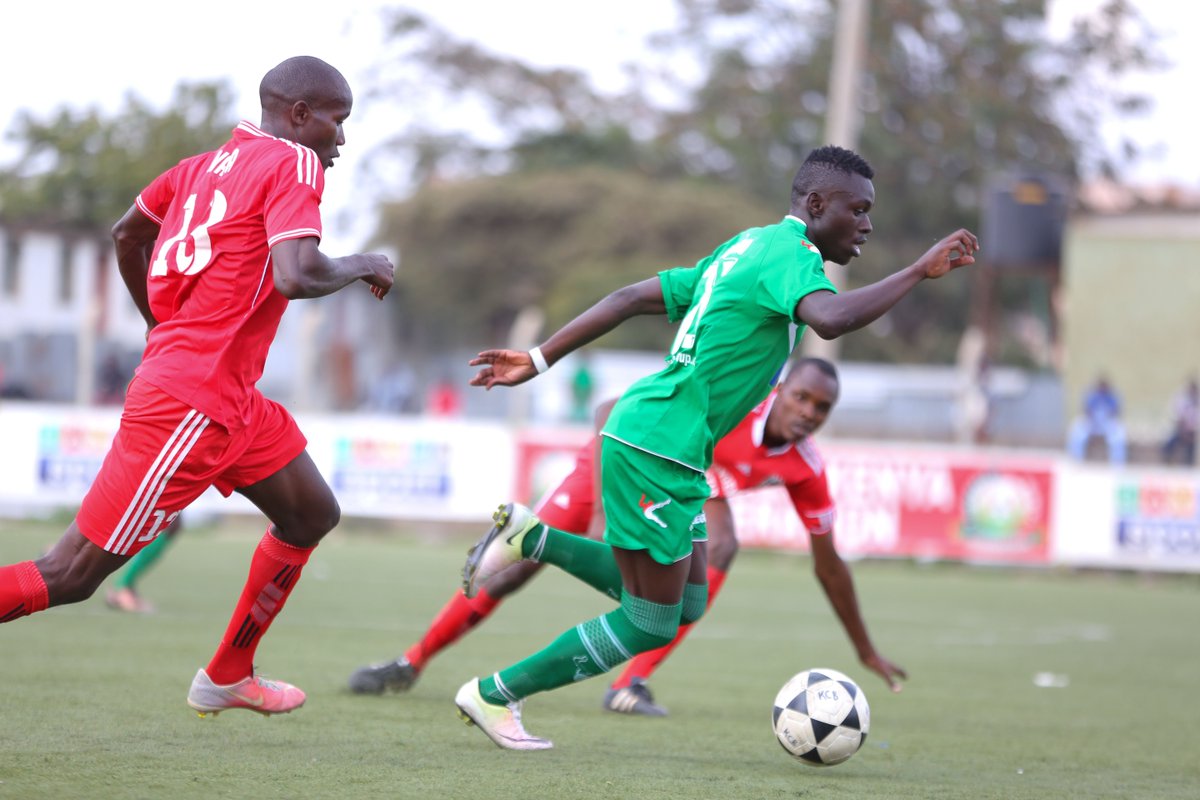 Ulinzi will host struggling Mount Kenya United in their last match of the season while KCB will play against relegation-threatened Zoo Kericho.