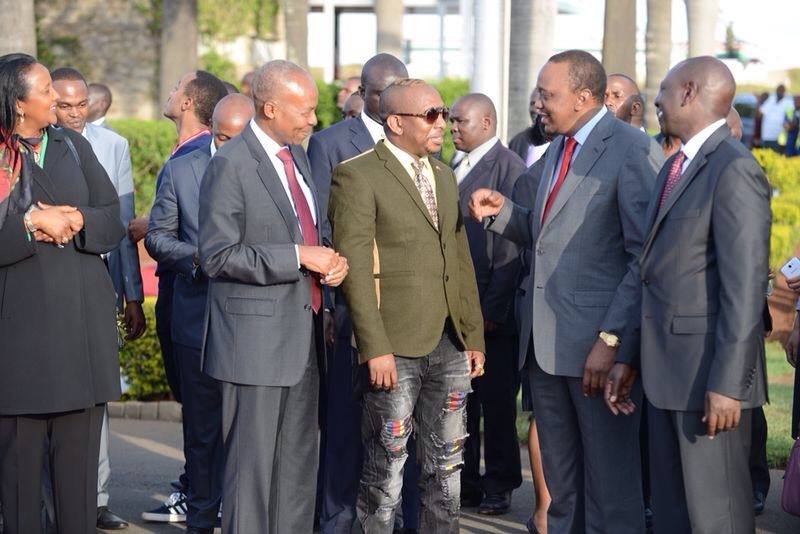 There is a growing concern within Deputy President William Ruto led Tanga-tanga camp that most politicians earlier helped by Ruto to clinch plum positions have deserted him at his hour of need. 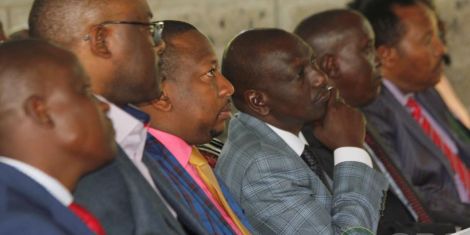 Sources indicate that a section of Tangatanga politicians are not happy with Nairobi governor Mike Sonko for not working closely with the Deputy President despite Ruto’s efforts that saw him handed Jubilee nomination ticket in the gubernatorial race.

Sonko has not been featuring in many of the Ruto’s functions and even absconded today’s Tanga-tanga rally in Tranzoia.

In 2018, Sonko revealed that Mt Kenya politicians had been holding night meetings to plan how to replace Deputy President William Ruto in the 2022 presidential race. Sonko warned the politicians whom he failed to name against plotting to shortchange the DP.

In the past, Sonko has been seen as a possible running mate for both Deputy President William Ruto and Wiper leader Kalonzo Musyoka in the 2022 race.

Sonko had initially thrown his weight behind Ruto, sometimes defending his 2022 bid against individuals who are against it. He clashed with Interior PS Karanja Kibicho who accused him of holding night meetings to plot against Ruto’s 2022 plans. 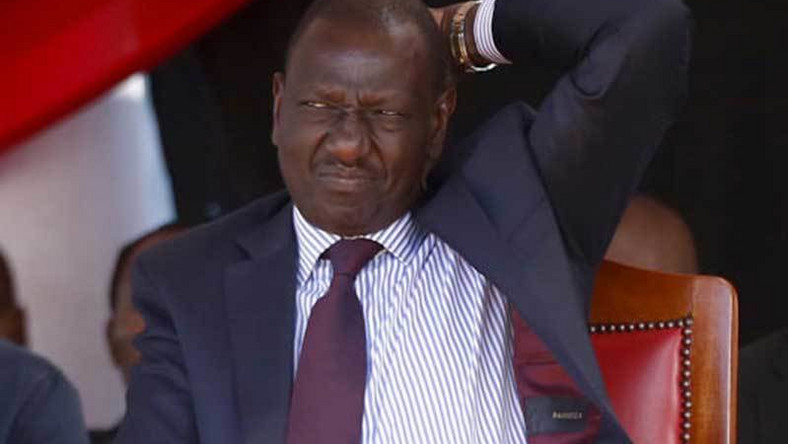 The governor accused Kibicho of ganging up with senior civil servants against Ruto. He said four top officials in President Uhuru Kenyatta’s administration claimed Mt Kenya will not support Ruto.

Sonko said he would continue fighting people who want to stall development and entrench corruption in Nairobi. He asked the Director of Public Prosecutions and other agencies to crack the whip in Nairobi. “They must clean the county,” he said.