A common snack cherished by ladies has been reported to pose negative effects on mothers to be.

Eating crips when you are pregnant could affect the unborn baby’s growth, according to a new study.

The research has warned expectant women to avoid eating too much crisps.

Before this study, masses were encouraged to consume foods rich in omega-6 fats because of the health benefits, including lowering blood cholesterol levels. 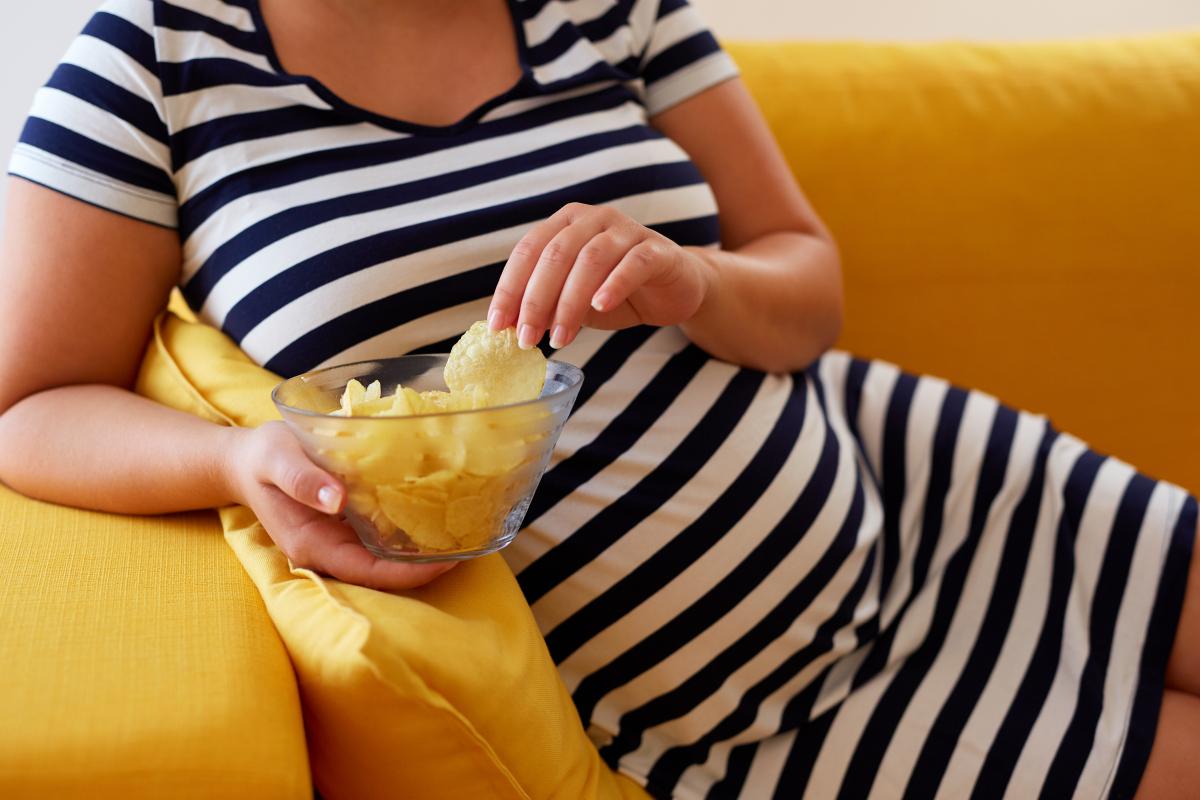 The study involved feeding rats with three times the recommended daily intake of linoleic acid. Researchers discovered it decreased hormones that regulate the growth of their unborn babies.

It also affected their liver function and increased proteins that cause contractions in the uterus.

Study senior author Dr Deanne Skelly, of Griffith University, said: “It is important for pregnant women to consider their diet, and our research is yet another example that potentially consuming too much of a certain type of nutrient can have a negative impact on the growing baby.” Researchers at Griffith University in Queensland, Australia, fed rats for 10 weeks on a diet with high linoelic acid and mated them.

They then investigated the effects of the diet on their pregnancy and the development of their offspring.

The scientists also discovered that rat mothers who consumed large amounts of linoleic acid had a reduced number of male babies.

The findings were published in The Journal of Physiology on 25th May.

However, despite the shocking results, it is not known whether the same effects would be seen in humans or what amounts of linoleic acid would be harmful.