Rennes have entered the race for Arsenal captain Laurent Koscielny, according to L’Equipe.

The French newspaper reports that the Ligue One club have made an inquiry for the 33-year-old but they are aware they will face fear competition to sign the defender.

AC Milan and Bayer Leverkusen are also said to be keeping tabs on Koscielny, who could be leaving the Emirates this summer if some reports are to be believed.

The French veteran has spent the last nine years with the Gunners and has 12 months remaining on his current deal at the club. 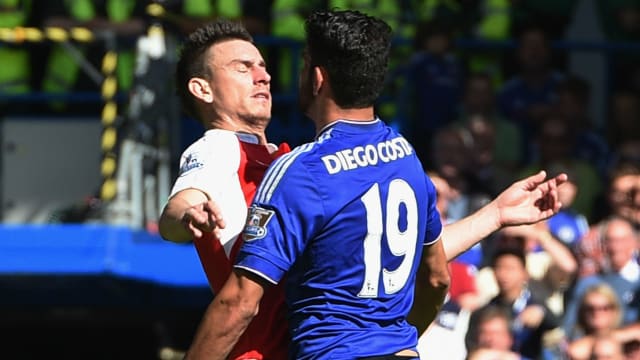 However, reports in England suggest Arsenal have not yet offered to extend his contract and Koscielny wants to hold talks with the club about his future.

Manager Unai Emery is said to be keen to lower the age of the Gunners’ squad and that could lead to the Frenchman being sold this summer as part of his plans to reshape the squad.