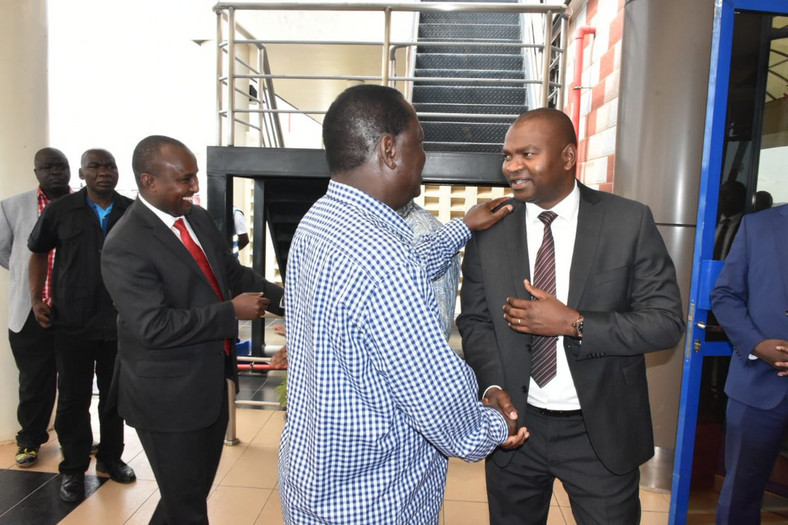 There are no permanent enemies in Politics they say, Well, this is so true given the recent happenings that have taken place in the Kenyan Political scene.

Our Politicians like taking us for a ride. They fight in public and hurl insults at each other only to later meet at night to craft ways to even make us more stupid.

They devise plans to make us believe they are enemies when in real sense, these people talk at night and even plan on how to steal from us together.

Well, a Kenyan Politician will do anything he has to do just to ensure that he get’s that which he needs so badly.

Reports are now emerging that Former Sports CS Rashid Echesa is in a mission to make peace with Opposition Chief Raila Odinga, a man he declared and swore he will never call baba, a man he even dared to sack him.

Sources privy to the happenings around Echesa have revealed that the former CS has been sending emissaries to Raila to help him end their long standing Political rivalry.

It is claimed that Echesa has realized that his strong association with Ruto was creating a big negative impact on his political star.

Echesa is apparently worried of the constant tribulations he has been facing following his close political relationship with the DP.

The former ODM Youth wing leader is said to be even planning to ditch Ruto given that his association with the DP has given him nothing but problem after problem. 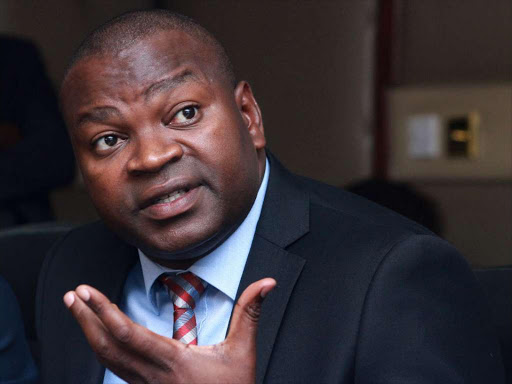 ‘’If supporting you to be re-elected for the second time is the mistake that I did, I want you Mr President to find a place in your heart and forgive me. If supporting William Ruto could be the cause, I better be told. Supporting Ruto not a matter of death but I need to find my peace’’. Said Echesa

Echesa’s move comes just days after he was arrested and spent a night in police cell in connection with the Matungu killings.

He was picked up by detectives after leaving a rally addressed by Ruto in Kakamega and held at Nandi Hills Police Station.

Do You Feel that Rashid Echesa’s association with William Ruto has had a negative impact on his Political Career? Will making peace with Raila Odinga save him from all his recent troubles?