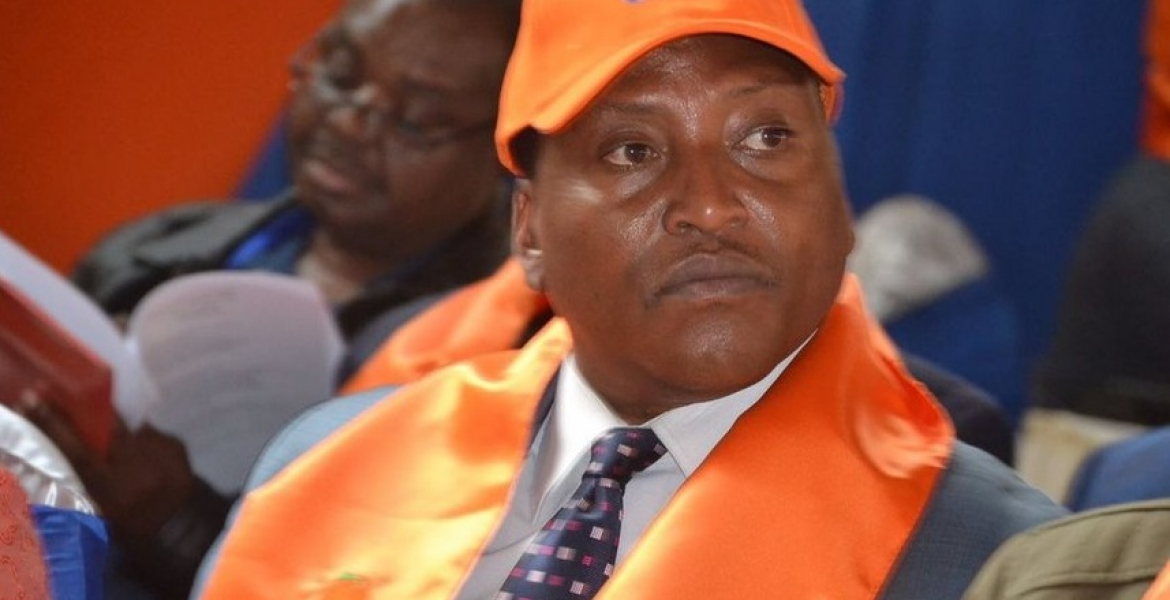 Hon Raila Odinga has won the soul of Kitutu Chache MP Richard Onyonka who has parted ways with team Tangatanga.

Hon Richard Onyonka, who was elected on a Ford-Kenya ticket, was not pleased with the way the DP has been attacking Odinga.

Onyonka, who was until recently a member of the Tangatanga movement associated with Deputy President William Ruto, dismissed the latter’s political tours in Kisii.

He said, “Ruto will not make an impact in Kisii and Nyamira counties. He should stop his attacks on Raila.”

He (Ruto) needs to explain how he got the money he is dishing across the country. “Ruto is not Raila’s age mate. He should stop attacking him forthwith,” said Onyonka.

Onyonka, who was the Chairman of Tanga Tanga Movement Kisii County, went on to add that it was a political liability to be allied to Ruto.

He claimed that the Jubilee government had wrecked the economy adding that most of its projects had stalled due to corruption.

Onyonka decamped to Ford Kenya after failing to clinch the Orange Democratic Movement (ODM) party ticket during nominations held in the run-up to the 2017 General Elections.

He is a nomad in the political scene. His next step after joining Hon Raila Odinga remains unclear.

Will he stick with Hon Raila or Onyonka will again jump to another ship?