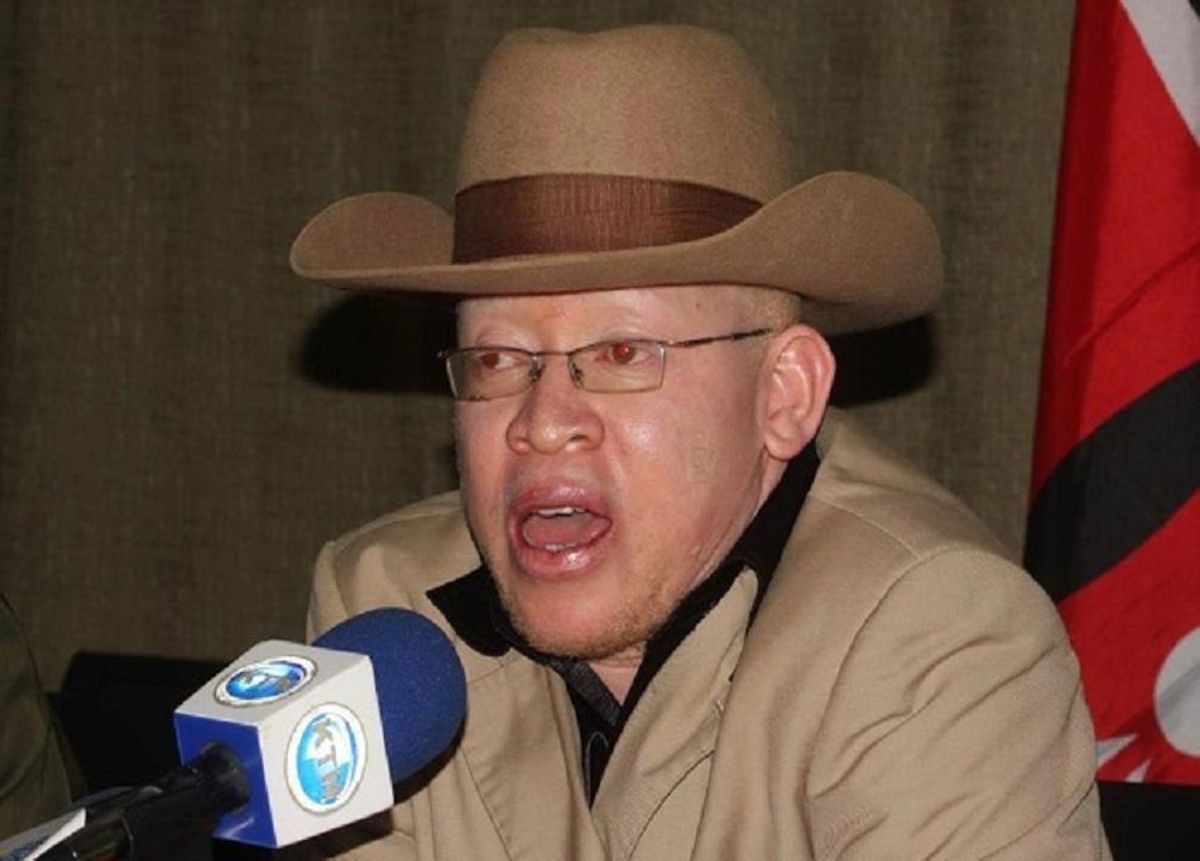 On the facebook page, Mwaura said that Waititu acts amounts to criminal offense and he should be interrogated further to reveal why he channeled County fund to her daughter account.

“You can use corruption money to buy a degree but not education. Going to school though will give you the knowledge that depositing stolen public funds in your daughter’s account is a no brainer,” he said.

Kiambu Governor Ferdinand Waititu was yesterday granted an Sh500,000 anticipatory bail by a Kiambu court following his dramatic arrest by as the anti-corruption detectives.

Detectives from the Ethics and Anti-Corruption Commission (EACC) had earlier in the day taken into custody the outspoken county boss after more than six hours of interrogation and search at his Runda home.

The crime busters raided the residence and the governor’s offices a few minutes after 5am and started a search for files and documents.

Mwaura has been fighting the governor for poor management of the County resources.

He is on record for criticizing  Kiambu governor, Ferdinand Waititu, for concentrating on his projects in Nairobi at a time the people who elected him are still grappling with challenges that they expected the governor to address.

He alleged Waititu was using money from Kiambu County to finance illegal projects in Nairobi and challenged the governor to come clean on where he got the money he was using to build a seven-story building in Nairobi estimated to be worth KSh 250 million.

Governor Ferdinard Waititu honestly you are causing great embarrassment to our Kiambu County. We would do better with visionary leadership.

“Nakuambia Waititu…atuambie kama ile 2 million alisema anatumia kila siku ya pombe ndio anatumia kujengea nyumba Nairobi (I am telling you Waititu…tell us if the KSh 2 million you said you were spending daily to fight illicit brew is the money you are using to build a house in Nairobi),” the senator demanded to know.