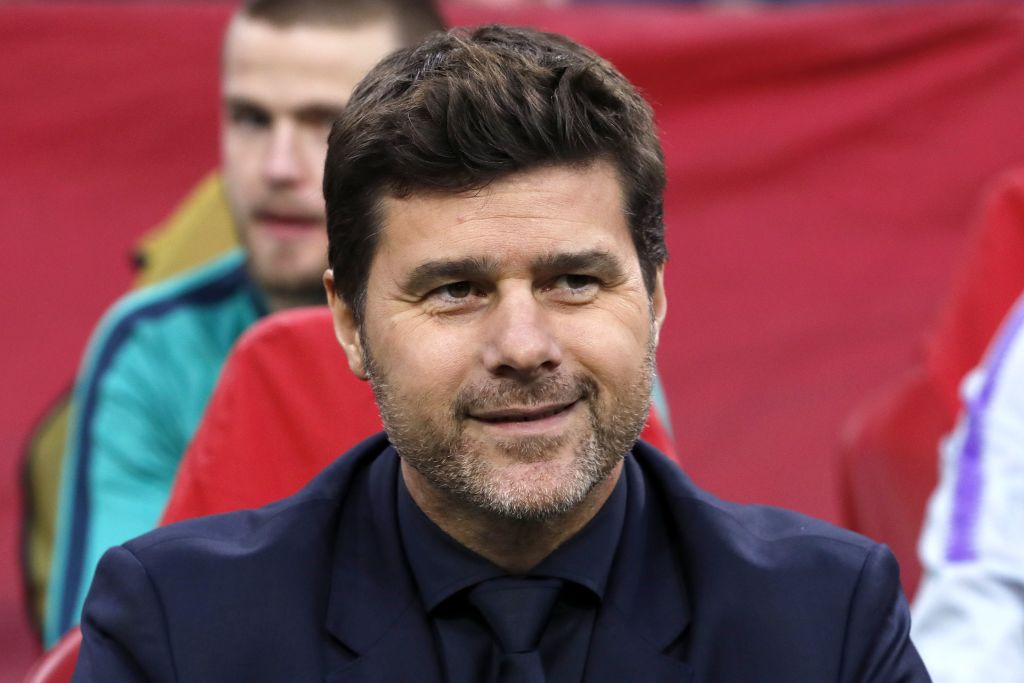 Tottenham Hotspurs manager, Mauricio Pochettino has expressed his optimism that his team’s Captain, Harry Kane will be ready to play in the UEFA Champions League final in June 1st.

The England skipper, Kane has been out of action since the first leg of Spurs’ quarter-final victory over Manchester City in which he injured his ankle after a hard tackle with City defender Fabian Delph. 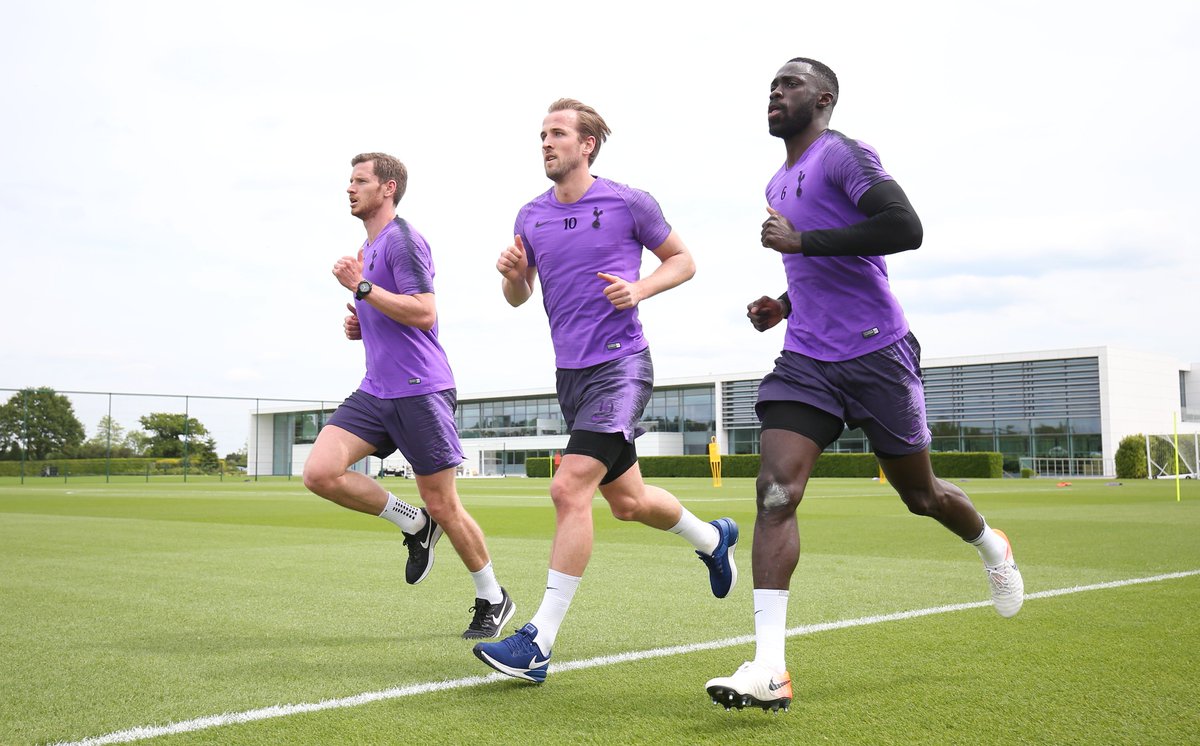 But gracefully the club was able to reach the final without him, edging out both City and Ajax in dramatic fashion to make it an all-English European showpiece at the Wanda Metropolitano in Madrid.

Kane faces a race against time to be fit for the final, despite an earlier statement by the manager and also for England’s UEFA Nations League campaign, but Pochettino is quietly confident he will be able to call upon his talisman.

“Kane is training, he’s in a good phase of recovery,” Pochettino said. “We hope he’s there to help, whether that’s from the start, off the bench or as moral support in the dressing room.

“We’re optimistic that he can be there to help on the pitch.” 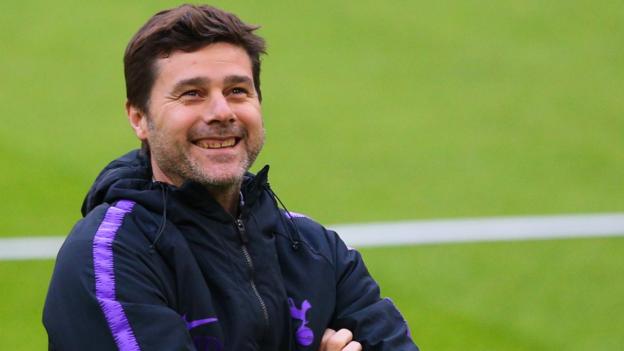 Kane had his leanest season for five years in front of goal but still plundered 24 strikes in 39 matches in all competitions but Lucas Moura and Son Heung-min have been impressive in Kane’s absence, and Pochettino is backing his side to spring another surprise in the Spanish capital.

“No one was optimistic when we started the group stage with one point,” the Argentine added. 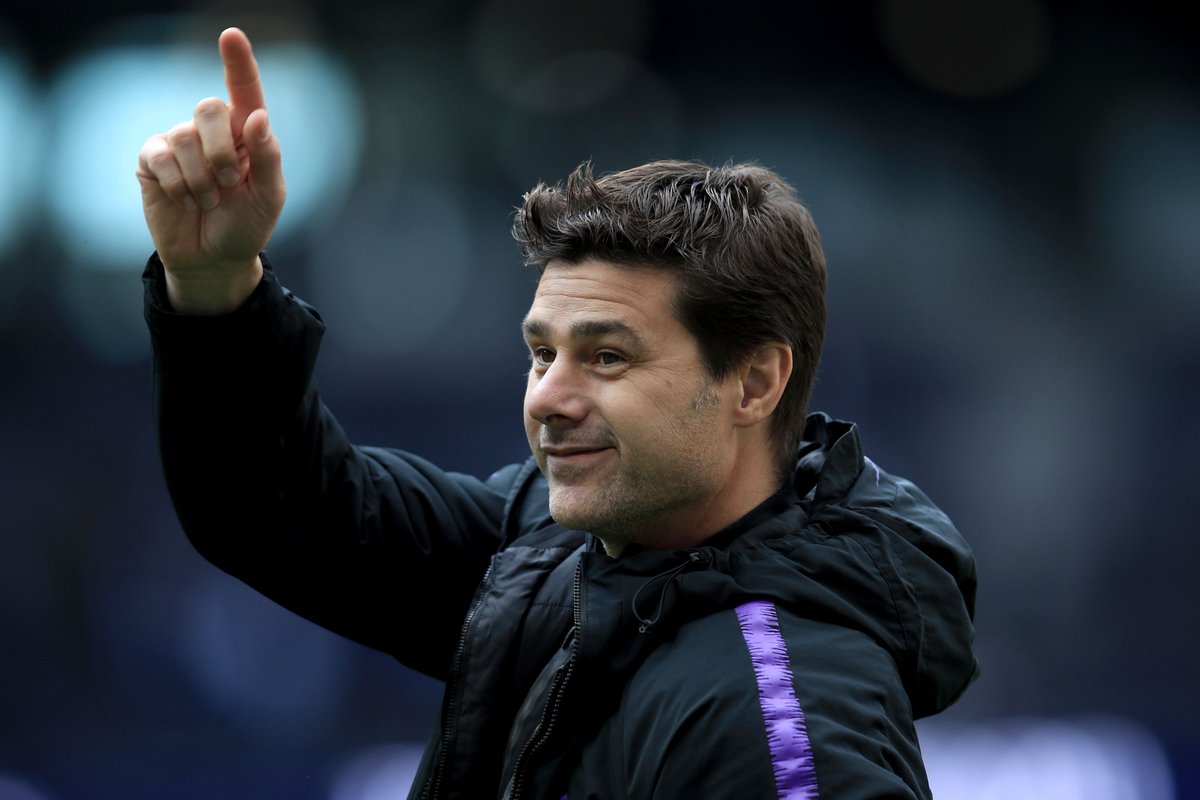 “We’ve been through very hard situations and the team has shown character. You don’t eliminate [Manchester] City or come back against Ajax by chance. This gave us strength.

“The start of the season was difficult, especially when we had to go back to playing at Wembley [Stadium]. The fans wanted to move to the new stadium. We suffered a lot; it seemed like the stadium would never be finished.

“The negativity invaded us a bit, but the people made a great effort to come back. It’s a great lesson for many people. When you go through what we did for 10 months, you can understand the tears in the semi-final.”