Former Arsenal forward Robin van Persie has boldly claimed that he enjoyed his playing time at Arsenal more than anything in the world!

Van Persie brought an end to his illustrious career earlier this month, hanging up his boots after an 18-year career that saw him become the Netherland’s all-time record goalscorer.

The Dutchman joined Arsenal as a 21-year-old in 2004, spending eight years with the club before a controversial move to Premier League rivals Manchester United. Despite the anger his departure caused amongst Arsenal supporters, the 35-year-old has revealed his pride at his career in North London.

“If I look back on my period at Arsenal, it makes me really proud,” Van Persie told the BBC.

“Because I came as a little boy, playing together with Dennis Bergkamp, Thierry Henry, Patrick Vieira, Robert Pires, Sol Campbell, Kolo Toure… it was a dream, I was like a kid in a sweet shop 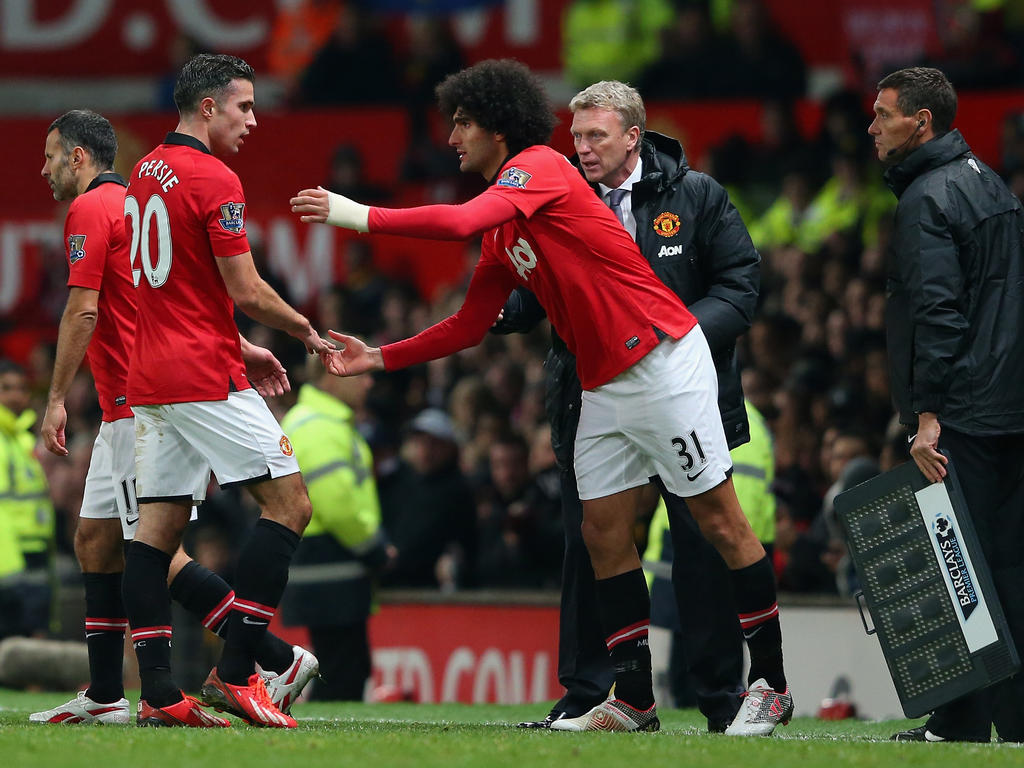 “So that was really, really special and I learned so much just by looking at these guys, seeing how they behave, how they live, how they play and train. That was crucial for me.”

“I get that the fans were angry with me,” he says. “I was the captain, top scorer and we came third that year. But just sometimes you feel you need a challenge, a new adventure.

“If I hurt people, I’m sorry. But that’s me. I made that decision and I stand by it. But that doesn’t mean that I look in a negative way towards Arsenal.

“I cannot say one bad word about Arsenal Football Club – it is a beautiful football club, I had a fantastic time there. I arrived as a little boy, I left as an adult, as a mature player.

“I don’t have a bad feeling towards anyone at Arsenal, I’m thankful towards them, for the chance they’ve given me, for the mistakes I made over the years – because I took a few silly red cards but Arsene still put me on – and just the whole family feeling of the club.

“During that whole process of leaving, Arsene Wenger and I never had an argument or a big fight, we just sometimes on certain levels had different ideas. 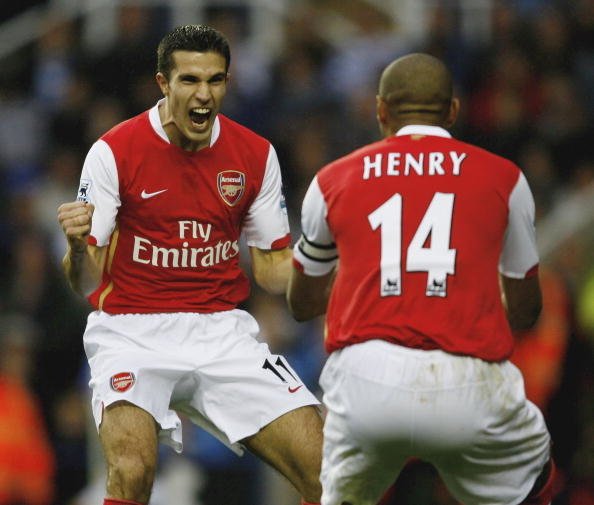 “I know if you make decisions like that, you’re not going to please everyone. I learned quite a while ago that I will just be myself, I will make decisions about my life and I will accept them.”