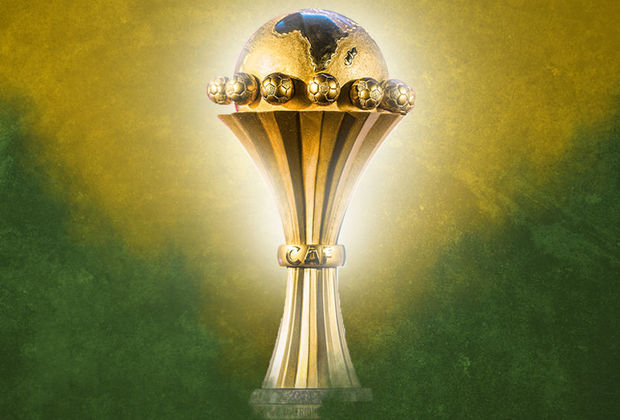 The anticipation keeps building up and also expectations are very high. This year’s African Cup of Nations will be the 32nd edition of the biannual competition, and the first to feature 24 nations. Among those participating are all-time AFCON trophy leaders and this year’s hosts Egypt, a strong Morocco side, and plenty of underdogs who could spring a surprise when it all kicks off in June.

With the largest number of countries ever participating, one of the advantages is that it also broadens the scope for more exciting young talent to emerge from the searing north African heat and put themselves in the shop window for onlooking European sides.

​Premier League household names such as Mohamed Salah, Sadio Mane, Riyad Mahrez and Alex Iwobi will be featuring, but what about those outsides of England who will be eager to use the tournament as a platform for their club careers?

Here are some of the players who may very well end up at major European sides in the summer if they perform well. Arguably Onana is already at a major European side in Ajax, a club who won their domestic league and reached the Champions League semi finals. Much of the Dutch club’s success this term is attributed to the 23-year-old former Barcelona goalkeeper, who has put ‘bigger’ European sides on red alert after some superb displays in between the sticks.

United have already ​been credited with making a failed bid for the stopper, and it looks set to be a period of uncertainty for his parent club, who will be desperate not to lose any more of their major stars this summer.​ Linked with just about every club in Europe at the moment, Moroccan Ziyech has been in scintillating form for Ajax this term, contributing to 29 goal in 29 league games.

Little needs to be said about putting himself in the shop window of other European sides, because he’s practically on the street already. ​Arsenal, ​United and ​Real Madrid have all been linked so far, and he is set to increase his stock further when he leads his nation’s forward line in a tough group featuring Ivory Coast, South Africa and Namibia. 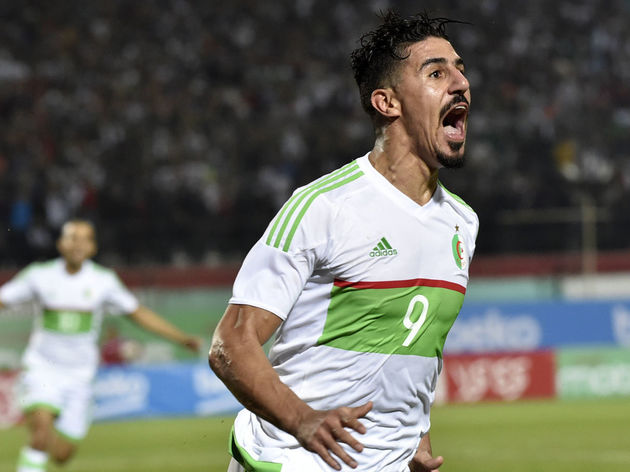 If your goals to game ratio was the deciding factor, then Bounedjah would be playing for the ​Barcelona’s of this world already. The Algerian forward plies hi​s trade for Al Sadd SC in the Qatar Stars League, obliterating defences and goalkeepers alike with some staggering figures this year.

Granted, the quality of opposition is nowhere near the standard of the European leagues, but it’s hard not to admire someone who has netted 39 league goals in just 22 outings. At 27 years old, the striker is at the peak of his powers, therefore a big showing on the biggest stage in African football may just be the platform he needs to tempt any wanting club he is worthy of a crack at Europe. 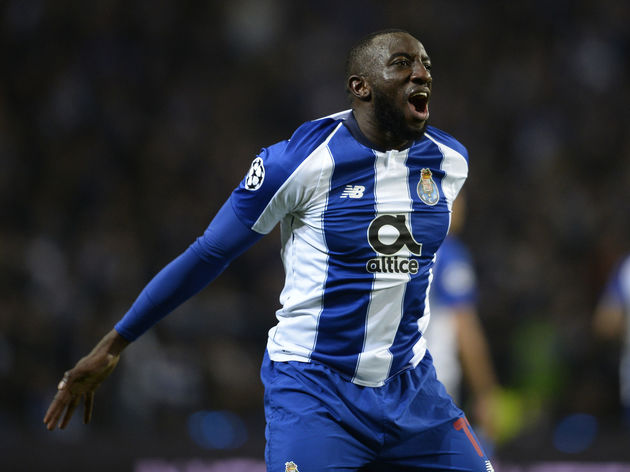 Those who have tuned in to the ​Champions League this season will be familiar with Malian striker Marega, who, quite frankly, is hard to miss anyway. Possessing a monstrous frame, the Porto striker is already a wanted man by ​Chelsea and Wolves, if ​the reports are to be believed.

Therefore, a strong AFCON showing could really tip the scale for interested clubs who are thought to be willing to spend in the region of £30m for the French-born forward. Marega had another strong campaign in the Primeira Liga, netting 17 times across all competitions to bring his total for the club to 41 goals in 85 outings.