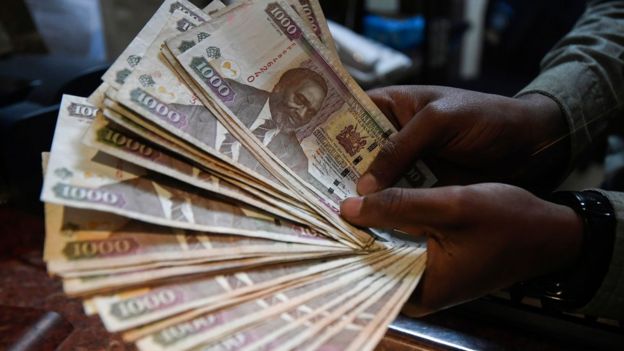 There are those people whom you give a thousand shillings and before you know it, they are giving it back to you with a hundred bob on top of it. There was a guy we studied with back in highschool,- his name was Jaymo. He borrowed five hundred bob from me. next he was selling us biscuits at breaktime and at four after classes. He later returned the five hundred bob and gave me ten biscuits at break-time. Either my mind was too young to grasp things at that time or the guy was just plain way ahead of me.

Fathom this reader; a guy goes to university and after spending four years there, he graduates with a First Class Honours Degree in statistics from JKUAT and decides, – zippp! I am gonna put my degree aside and do my own thing! Companies knock at his door and show him fat cheques so he can work for them. 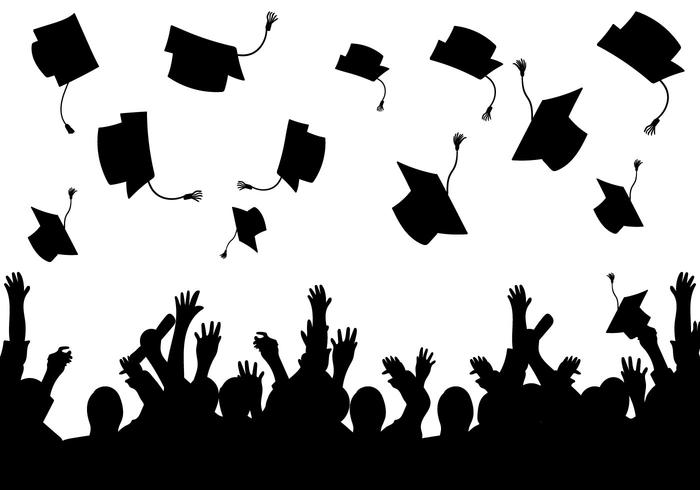 With a stiff upper lip, he declines all those offers. In my head,  I am picturing a yellow yellow girl with a nice bossom and a nice behind rejecting all offers from men with money and deep voices, even if it is an MCA! Hehehe!

Well, dear reader believe it or not, there is a guy called Eric Mumo who did exactly that. Actually that small example story up there is him. It is about him! He graduates in 2009 with First Class Honors, gets a lot of job offers, he declines them, his family think he is bewitched and then boom! He dissappears into an obscure part of this country in Kitui called Nzangathi. Have you ever heard of a place called Nzangathi…….. fam, have you ever? 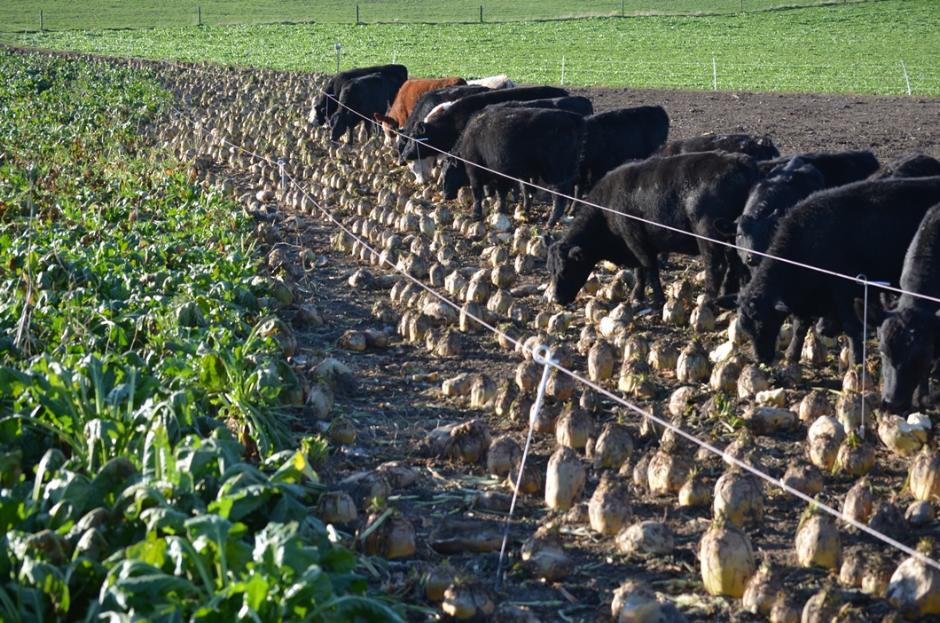 Kumbe….the guy had saved up! He is armed with Ksh150,000.In just five years, Mr Mumo has built up a steady enterprise which includes dairy, fish, poultry and horticultural units on his 15-acre land and won
several innovation awards. At first, his peers and some family members feared that he was gambling with his future instead of seeking formal employment. They felt, and genuinely so, that his good academic papers and young age should not be channelled into risky and unpredictable ventures like farming but rather into the flashy corporate world. However, determined to pursue his ambition, and armed with passion for his dreams and a little capital, Mumo bought a Friesian dairy cow.

He bought his first dairy cow in 2009, and soon after he added two more. He started supplying fresh milk to local restaurants, – step one. Each cow was producing on average 14 litres daily, which he sold at Sh60 per litre at the nearby shops, earning Sh2,520 daily. With the steady income of Sh75,000 per month, Mr Mumo invested the profits in buying more cows. Today he has 28 cows. The financial breakthrough came when he decided to diversify into tomatoes and water melons. He then decided to stop relying on rain-fed agriculture and to engage in drip irrigation.  Installing drip irrigation on his farm ensured that he was in business throughout the year.

The 29-year-old went full blast when he sunk a borehole, which enabled him to put his father’s entire 15-acre farm on drip irrigation.
In the first season, he harvested hundreds of tonnes of water melon, which he sold in Nairobi, recovering the costs of his  investment and bought an Isuzu pick-up truck. With a kilo of water melon then going for Sh32, each trip to Nairobi was fetching on average Sh48,000, and he could make several trips to the Nairobi market in one week. Eric Mumo has been listed among the most innovative and promising young farmers in the country. Mumo stands out because of his ability to integrate all the farming units, where they inter-depend on each other to reduce production costs. Having recently diversified into commercial poultry and fish farming, all the units now depend on each other and nothing goes to waste.

This is how he explains how his system is inter-dependent on each other..

“We’ve established a poultry incubator which gives us 528 chicks every three weeks and 10 fish ponds each with a capacity to hold more than 3,000 fish but the demand for both is overwhelming,” he said. He explains that all the four units — dairy, horticulture, poultry and fish — support each other.

“Poultry manure goes to fish ponds to support the algae fed on by fish, the enriched pond water is channelled into the horticulture farm together with recycled dairy manure while the waste vegetables are fed to the chickens in a fascinating cycle which saves production costs.”

Every week, he is kept on his toes by overwhelming orders to supply all sorts of produce including day- old chicks, tomatoes, fish, milk to the market. In a good month, proceeds from milk, poultry, fish, fruits and vegetables can fetch him Sh500,000 in gross profit.

He makes more money in profit when he sells in bulk. Mumo urges the youth to dirty their hands to make money. His farm has created 12 direct jobs, and many others indirectly. Mumo intends to turn his farm into a demonstration centre where farmers across the region can visit and learn from the simple ideas and replicate them in their homes.