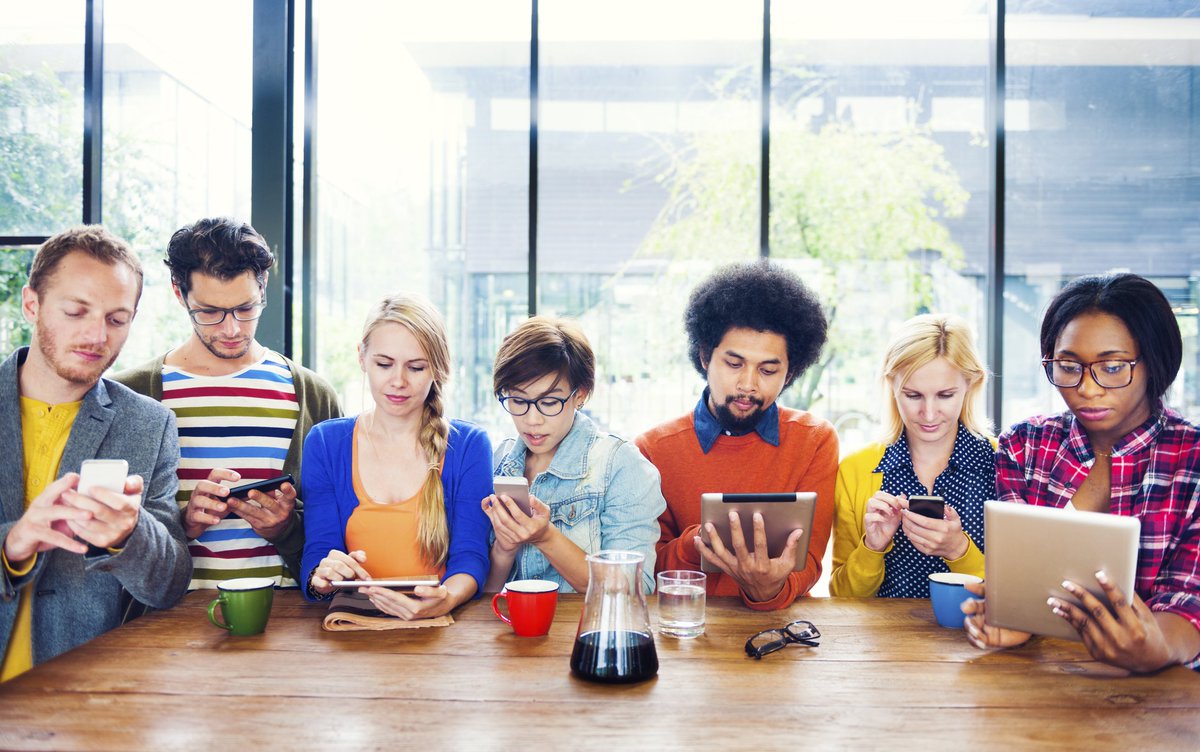 Almost everyone can point out a few useless things on which they continue to unnecessarily spend money on.

Even the most budget-conscious can fall into the trap of money wasting.

This could be on groceries that go uneaten or forgetting to return that ill-fitting shirt on time.

It’s no secret that millennials are in debt. Massive debt.
Kenyan youth have been massively listed by the Credit Reference Bureau, CRB over loans not properly spent.
Most of the monies that circulate among students come from HELB which is highly wasted.

Here are major areas where a lot of money is wasted:

But you don’t need more than four pairs of shoes.

You need flip flops, something to work out in, and two pairs of dress shoes — everything else, you’re an idiot if you’re buying more shoes. Because you’ll never wear them, and they’ll be sitting there for years.

Leave being trendy for the overrated celebrities.

Women appear to be the worst offenders here.

A report by Psychology Today found that, indeed, of all the pairs of shoes owned, most people regularly wear only three to four.

Nobody should own more than three pairs of jeans.

If you have more than three pairs of jeans — one black, one white and one jean original — you’re a joker. You have too many, you don’t need that.

Expensive brands like Denim should also be a reserve for the artistes.

This is a good idea but is a waste of your hard earned cash.

That food you are spending over Ksh. 1000 on, you can as well spend lesser when you cook at home.

Indulging in drinking alcohol is a recipe to a wasteful life.

Kenyan youth are known for drinking much of the money remaining with none to save.

Here is an experience on how Kenyan youth spends: