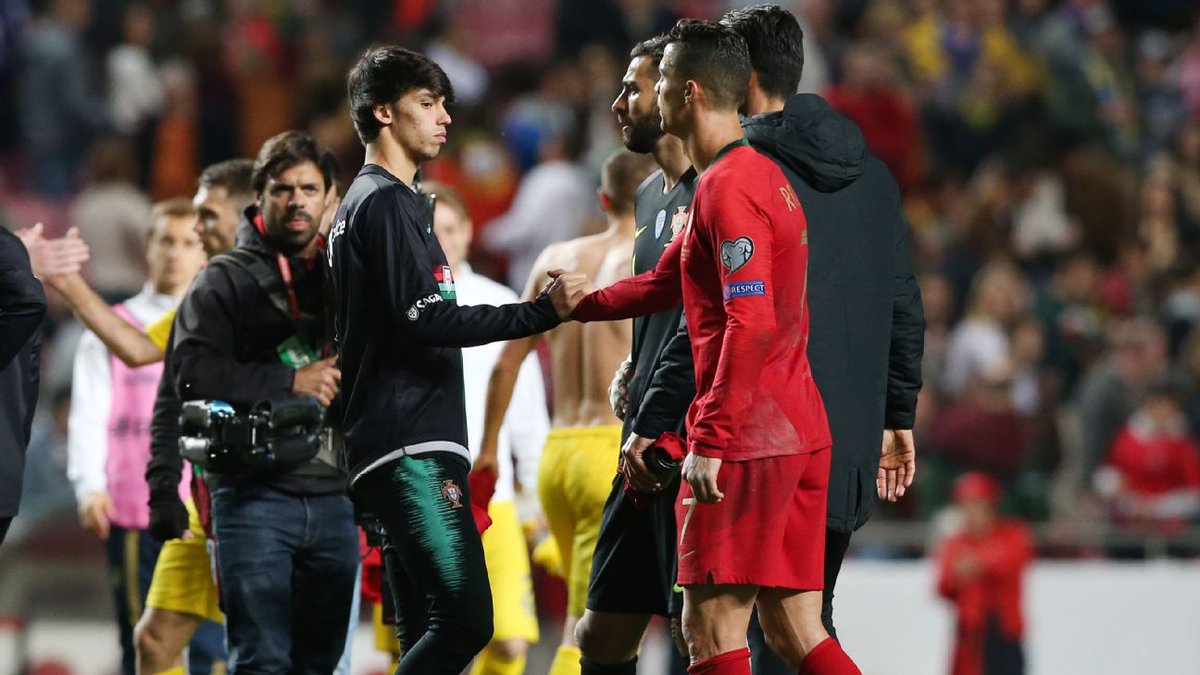 Ronaldo, 34, a five-time Ballon d’Or winner missed the group stages preferring to try and adapt to life in Juventus since moving from Real Madrid.

Since it’s International break next week and Cristiano Ronaldo will be back with the Portugal squad after a long break I want to take us all back to one of Ronaldos recent greatest international games https://t.co/7xFg5C3DCz

The Euro 2016 champions welcome the Swiss on June 5 in Porto and the Netherlands play England in Guimaraes a day later before a third-place play-off and a final on June 9.

He lifted the Serie A title with his Italian club this season but failed to clinch a third straight Champions League after losing to Ajax in the quarter-finals.

Head coach Fernando Santos has chosen not to call up veterans Adrien Silva, Nani and Ricardo Quaresma and Sevilla forward Andre Silva misses out with a knee injury.

João Félix (19) and Diogo Jota (22) have received their first call-ups to the senior Portugal squad.

Portugal squad to face Switzerland on June 5 in the Nations League semi-finals: 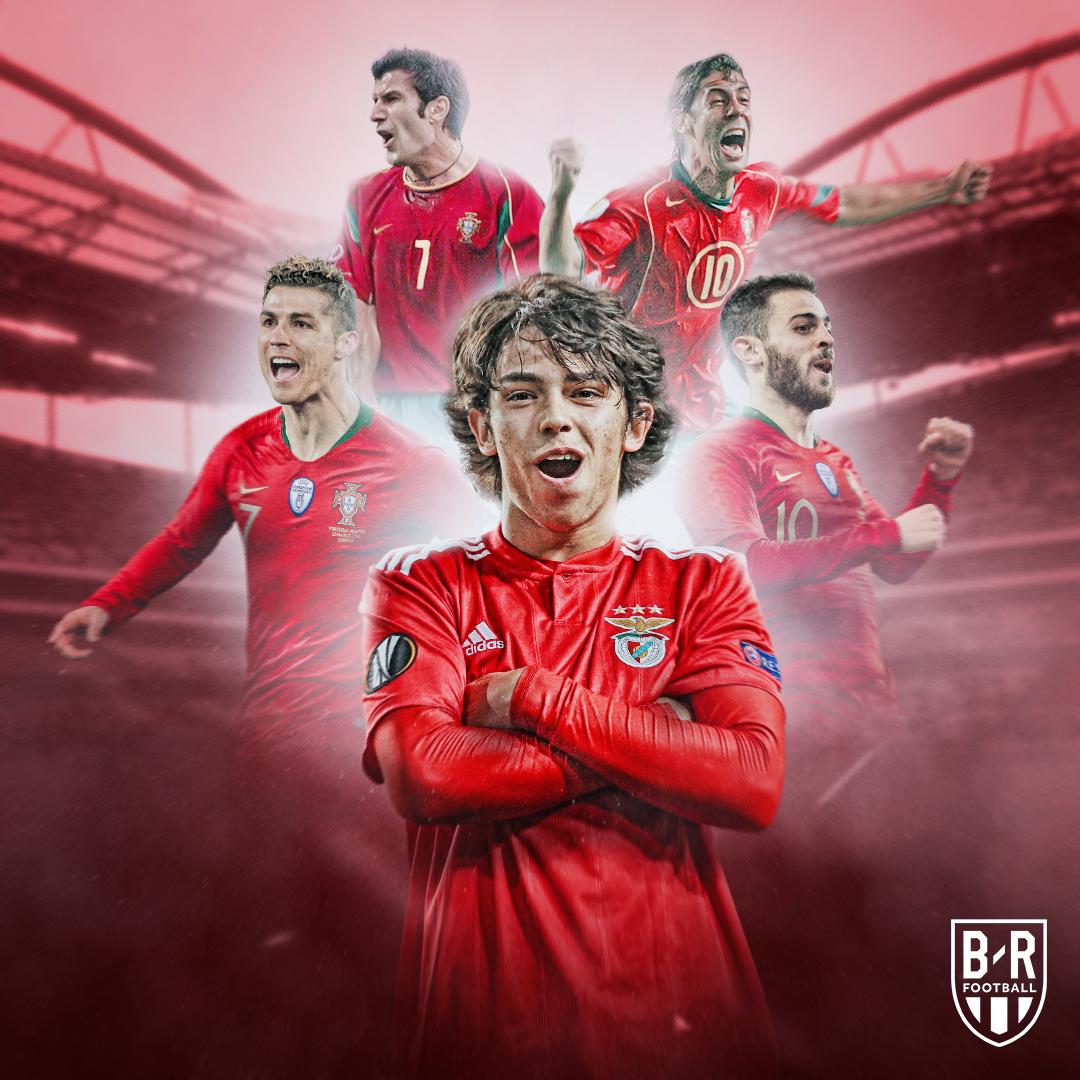