The professional lawyer said that her weekend starts on Thursday and it seems she couldn’t keep the excitement to herself that she decided to share the video.

“My weekend starts on Thursday,” she captioned the video before adding to it a laughter emoji to mark happiness.

My weekend starts on Thursday 😅

Unexpectedly, the video was not well-received by a section of her fans.

In most cases, when socialites share pictures and videos with their fans, they expect compliments, not criticism. 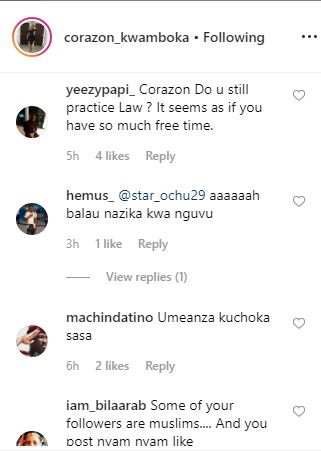 Some of her fans started questioning if the young lawyer was practicing what she learned in university for more than four years or was only focusing on social life.

Her fans got disappointed for that considering that she’s well-educated; 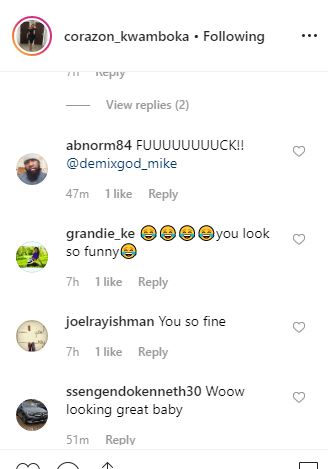