It is not as if they can not get his replacement. Its actually easy, they don’t even have to sign from another club. Manchester United plan to make Sergio Romero their No.1 goalkeeper should David De Gea leave Old Trafford this summer.

De Gea is out of contract next year and reports on Wednesday suggest the Spain stopper has informed United that he will not be recommitting to the club he joined in 2011. 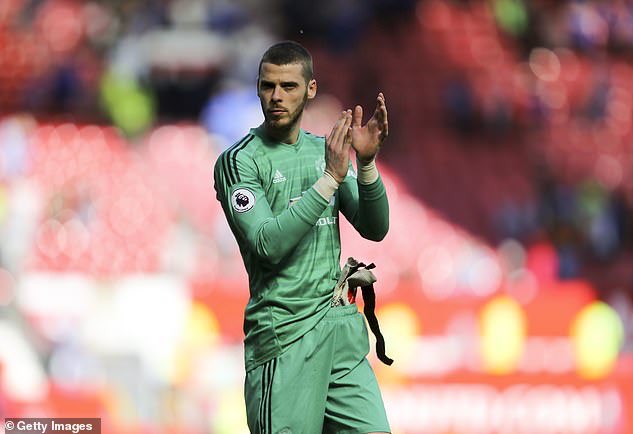 The 28-year-old is said to be looking for a salary in the region of £350,000 a week and with Ed Woodward refusing to satisfy those demands, PSG are waiting to make United an offer.

In the event De Gea leaves Old Trafford after eight seasons, United have bene linked with Atletico Madrid stopper Jan Oblak. But the Daily Mail is reporting that Ole Gunnar Solskjaer will save the club some money by promoting De Gea’s stand-in to the leading role.

Romero joined United in 2015 when it seemed likely that De Gea was heading to Real Madrid and the Argentina No.1 has been sat on United’s bench ever since.

According to the Daily Mail, United have considered Barcelona’s wantaway keeper Jasper Cillessen, Everton’s Jordan Pickford and Andre Onana of Ajax as possible replacements but Solskjaer is content to give Romero an opportunity instead.